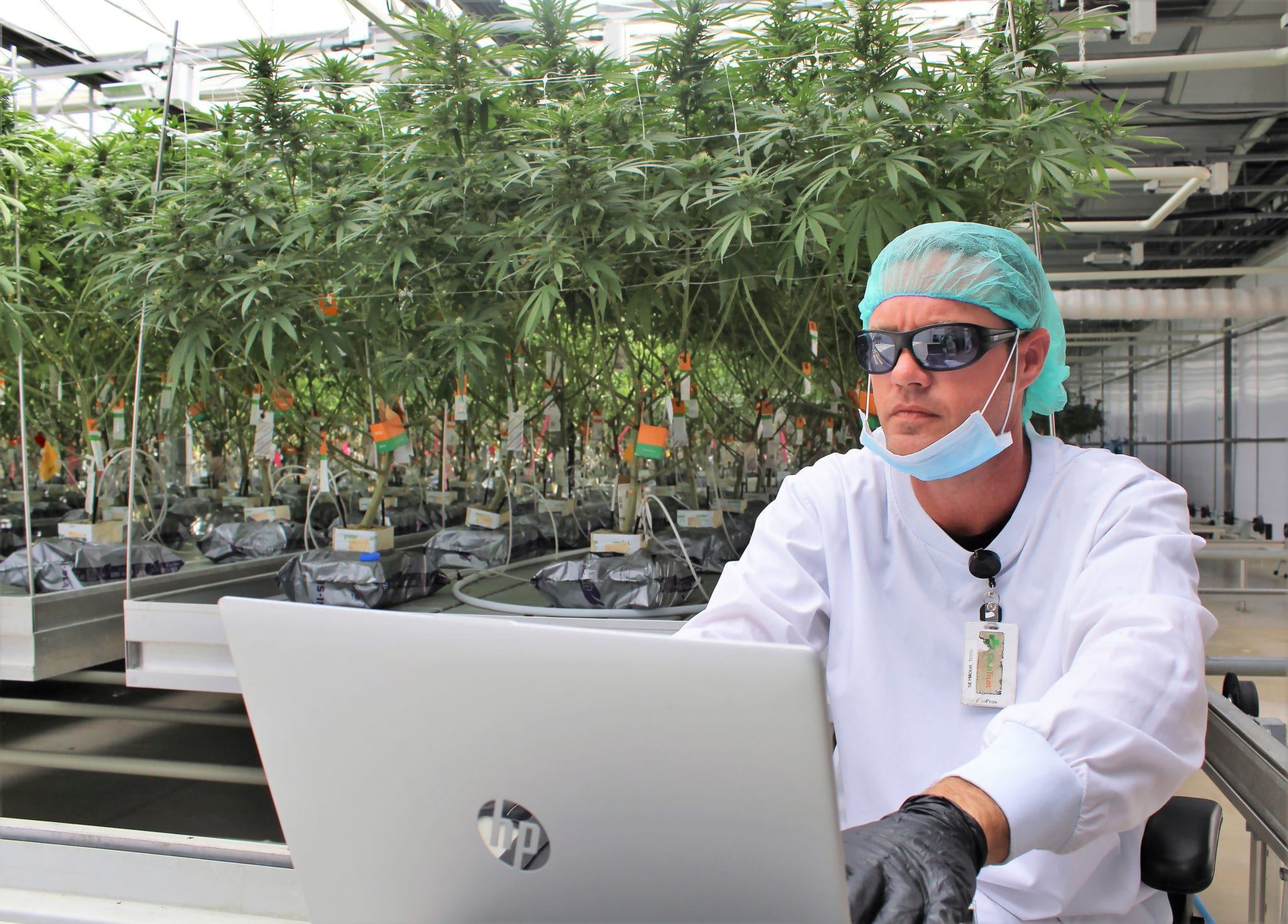 CannTrust (TSX, NYSE: TRST) said its licence to sell and produce cannabis was suspended by Health Canada, which has been investigating the embattled pot producer for allegedly growing cannabis in unlicensed rooms since July 8.

The Vaughn, Ont.-based company said it received a notice on Tuesday from the federal regulator that revealed Health Canada has suspended CannTrust’s licences for standard processing, medical sales and cannabis research. But the company added its cultivation licence has been partially suspended.

“While the suspension remains in effect, CannTrust will be permitted to cultivate and harvest existing lots or batches previously propagated, as well as conducting ancillary activities to those lots,” CannTrust said in a Tuesday news release.

CannTrust said the notice states that Health Canada will reinstate the company’s licences “if the reasons for the suspension no longer exist or if CannTrust demonstrates that the suspension was unfounded,” as per section 64(4) of the Cannabis Act.

The troubled pot firm said in order to get back in the federal regulator’s good books it would have to carry out certain measures to address the public health and safety risks that caused Health Canada to enforce the notice of suspension.

The measures include: recovering all cannabis that was grown illegally; ensuring that cannabis will be produced and distributed only as authorized; improving key personnel’s knowledge of the Cannabis Act and regulations; and improving record keeping, inventory tracking, while ensuring all provided information to Health Canada can be reconciled.

CannTrust said it remains committed to being in full regulatory compliance and its management and board are reviewing the notice with the company’s counsel and other advisors. 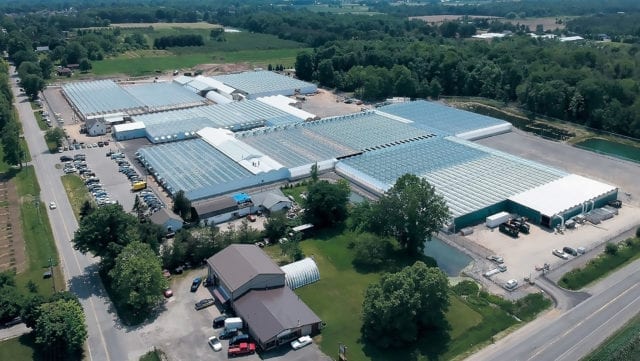 CannTrust’s suspension comes 10 weeks after the company first revealed it had breached federal regulations by growing cannabis in five unlicensed rooms at its Pelham, Ont.

Health Canada was tipped off about the illicit cannabis growing by an ex-employee turned whistleblower in a June email, and the media interviewed the man who alleged CannTrust had installed fake walls to hide the illegal cannabis grow operations from federal officials. The revelations led to the firing of CEO Peter Aceto with cause, and chairman Eric Paul to resign.

CannTrust went on to form a special committee that’s been tasked with probing the regulatory scandal. All sales of cannabis were frozen as it conducted its internal investigation and Health Canada continued its probe. The Ontario Securities Commission and the RCMP have also engaged in an investigation into the illegal growing activities.

In August, Health Canada found additional regulatory breaches at CannTrust’s second cultivation site in Vaughn, Ont. And last week, BNN Bloomberg reported the company was sourcing cannabis seeds from the black market, which may have led to pot entering the legal supply, according to its sources.

Since the initial compliance breach was uncovered July 8, CannTrust shares have plunged 74 per cent, erasing more than $700 million of its market value in the process. The company stock dropped 14 per cent Tuesday, but exchanges had one hour left before closing when the suspension news broke.

Last month, CannTrust hired financial advisor Greenhill & Co Inc. to help it conduct a “review of strategic alternatives,” including a sale of the company “or a portion thereof.”

But now that its licences are suspended, rival pot firms won’t likely come running to shoulder the regulatory burden that a full-scale takeover of CannTrust would entail, according to investment sources. Instead, a number of companies have hinted and may start circling over the troubled company to pick off valuable parts left of the business.

For a pot producer, its licences is its most valuable asset. But CannTrust’s physical assets like its massive greenhouses in Pelham, Ont., and processing facility in Vaughan, Ont., along with its portfolio of recreational cannabis brands and more than 70,000 medical marijuana customers, still hold value in the market.

If CannTrust’s senior management were to somehow regain Health Canada’s trust, it will be hard for the company to raise enough cash from the capital markets to resurrect its business considering how much of the pot stock’s value has been depleted.

Under Health Canada’s regulations, a potential bidder could acquire CannTrust’s assets by gaining the appropriate information on the necessary steps from the federal regulator, which may be a more likely scenario rather than the company being able to recover its business, according to experts.

CannTrust now joins three other cannabis companies to have their licences revoked or suspended by Health Canada, including British Columbia-based Evergreen Medicinal, which officially saw its cultivation and sales licences suspended Aug. 9 due to “critical observations,” cited by federal regulators.