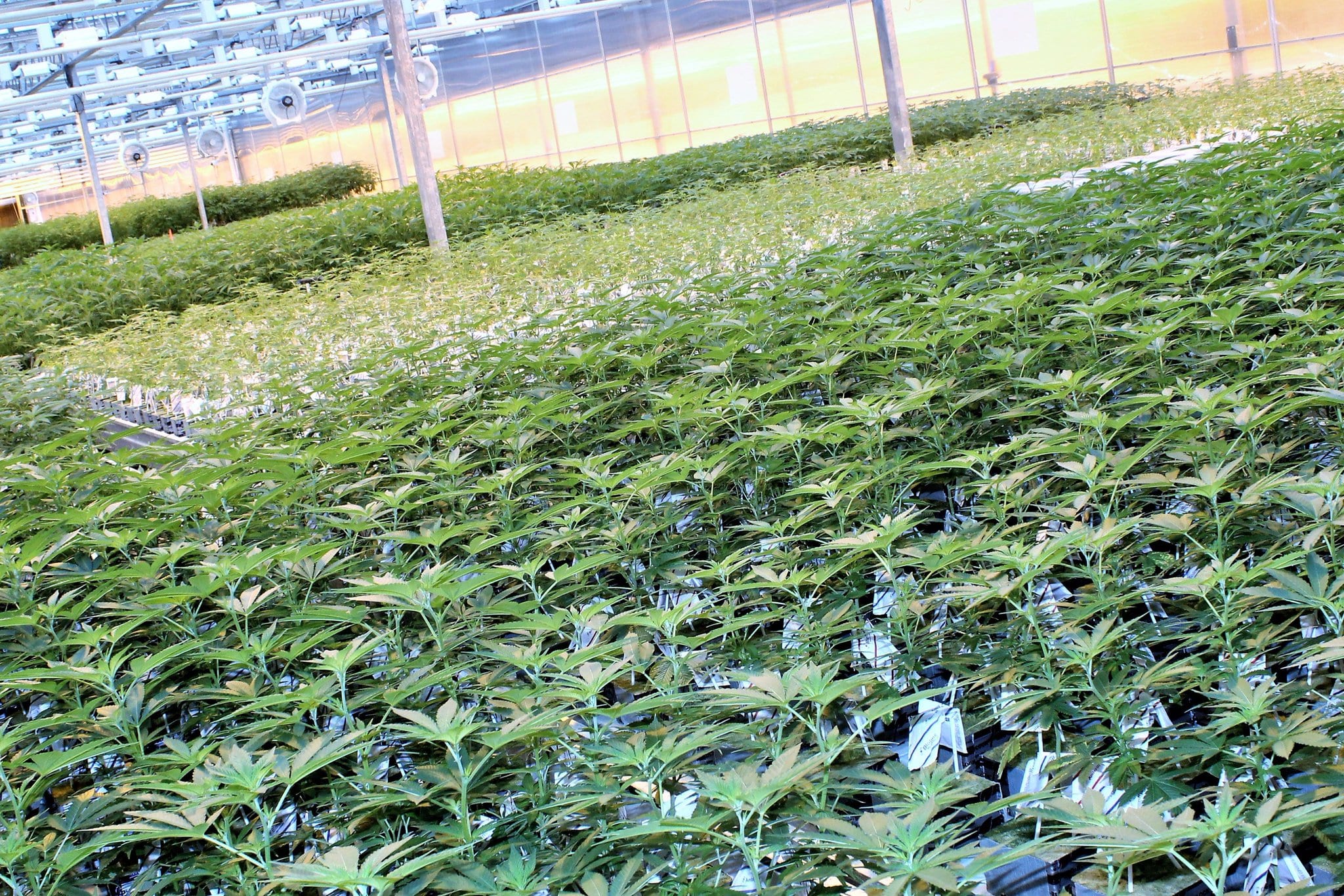 Shares of Ontario-based CannTrust Holdings dropped more than 20 per cent Monday after Health Canada seized thousands of kilograms of the company's dried cannabis.

Shares of Ontario-based CannTrust Holdings Inc. (NYSE:CTST)(TSX:TRST) dropped more than 20 per cent Monday after investors learned the cannabis producer had been growing pot illegally causing Health Canada to seize thousands of kilograms of the company’s inventory.

The licensed producer said Monday that Health Canada told the company it discovered CannTrust was growing cannabis in five unlicensed rooms at its Pelham, Ont. greenhouse and that company employees provided purposefully inaccurate information to the federal agency.

CannTrust issued a press release stating that it “has accepted Health Canada’s non-compliance finding and has taken actions to ensure current and future compliance.”

The company said the unlicensed growing occurred between October 2018 and March 2019 while it was awaiting licenses for the five rooms, which it eventually obtained in April.

As a result of the non-compliance finding, Health Canada is holding back 5,200kg of dried cannabis that was produced at the five rooms and will be conducting quality checks on them. CannTrust has also voluntarily held back another 7,500kg of dried cannabis at its location in Vaughan, Ont. facility that it says was also produced in those rooms.

The company said it will remain unclear how the issues will affect its financials until Health Canada conducts quality tests on the held-back product. It said it will take 10 to 12 business days before results will come back.

The 12,700 kilograms of dried cannabis on hold is estimated to be worth around $70 million, according to George Robinson, the head of RavenQuest Biomed.

If you're a patient and have questions or concerns about today's news, please call our Customer Care team at 1-855-794-2266 or email customerservice@canntrust.ca.
If you are an investor, please email investor@canntrust.ca.
For general inquiries, email communications@canntrust.ca.

What the company is doing to make things right

CannTrust said it is unclear at this time how this problem unfolded, but the company has hired an external firm to conduct a “root-cause analysis,” and determine how these matters occurred while requiring additional training for its employees.

Our team has focused on building a culture of transparency, trust and excellence in every aspect of our business, including our interactions with the regulator. We have made many changes to make this right with Health Canada. We made errors in judgement, but the lessons we have learned here will serve us well moving forward.

The firm has created a team to source out additional cannabis supply to fill the pending shortages, Aceto told The Canadian Press.

One employee who worked at the Pelham facility has been terminated, but the CEO would not say what position that person held.

Even with CannTrust trying to clean up its mess the damage has been done and investors’ confidence in the company has taken a hit.

“There remains a high degree of uncertainty with respect to the potential for future legal and regulatory repercussions,” Graeme Kreindler, an analyst with Eight Capital Research wrote in a note. “This includes a possible license suspension or revocation by the regulator.”

Under the Cannabis Act, Health Canada could suspend a license or permit if it feels a company has failed to protect public health or safety.

CannTrust hit a two-year low Monday and finished down $1.46 or close to 22.6 per cent at $5 on the Toronto Stock Exchange. The company’s shares already were down around 40 per cent in the last three months after it posted a rough quarter, and with the latest news it might take a while before the stock gets investors buying again.