About us — what’s a mugglehead?

Especially jazz musicians, like Louis Armstrong who celebrated them in a song of the same name in 1928.

Despite the word’s underground status — likely a shortening of the word smuggle — those musicians saw past the stigma of the plant it referred to. Instead, they regarded muggles as more helpful, and no more harmful, than a bottle of coke or an ice cream cone.

At Mugglehead Magazine, we feel the same. We believe sound science and equitable policy should eliminate prohibition’s racist, classist underpinnings, creating a fair economy that benefits all.

Over the last year, we have expanded our coverage from cannabis and psychedelics and added new exciting industries and alternative investment sectors such as mining, alternative energy, tech, and other emerging investments you need to know about. 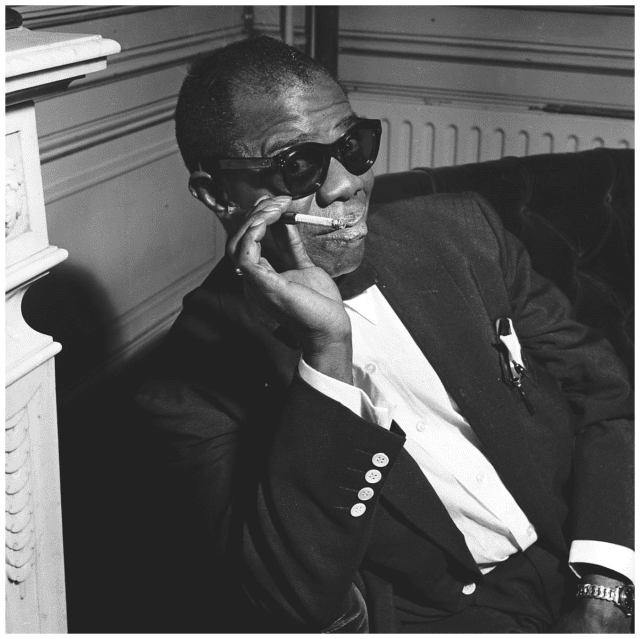