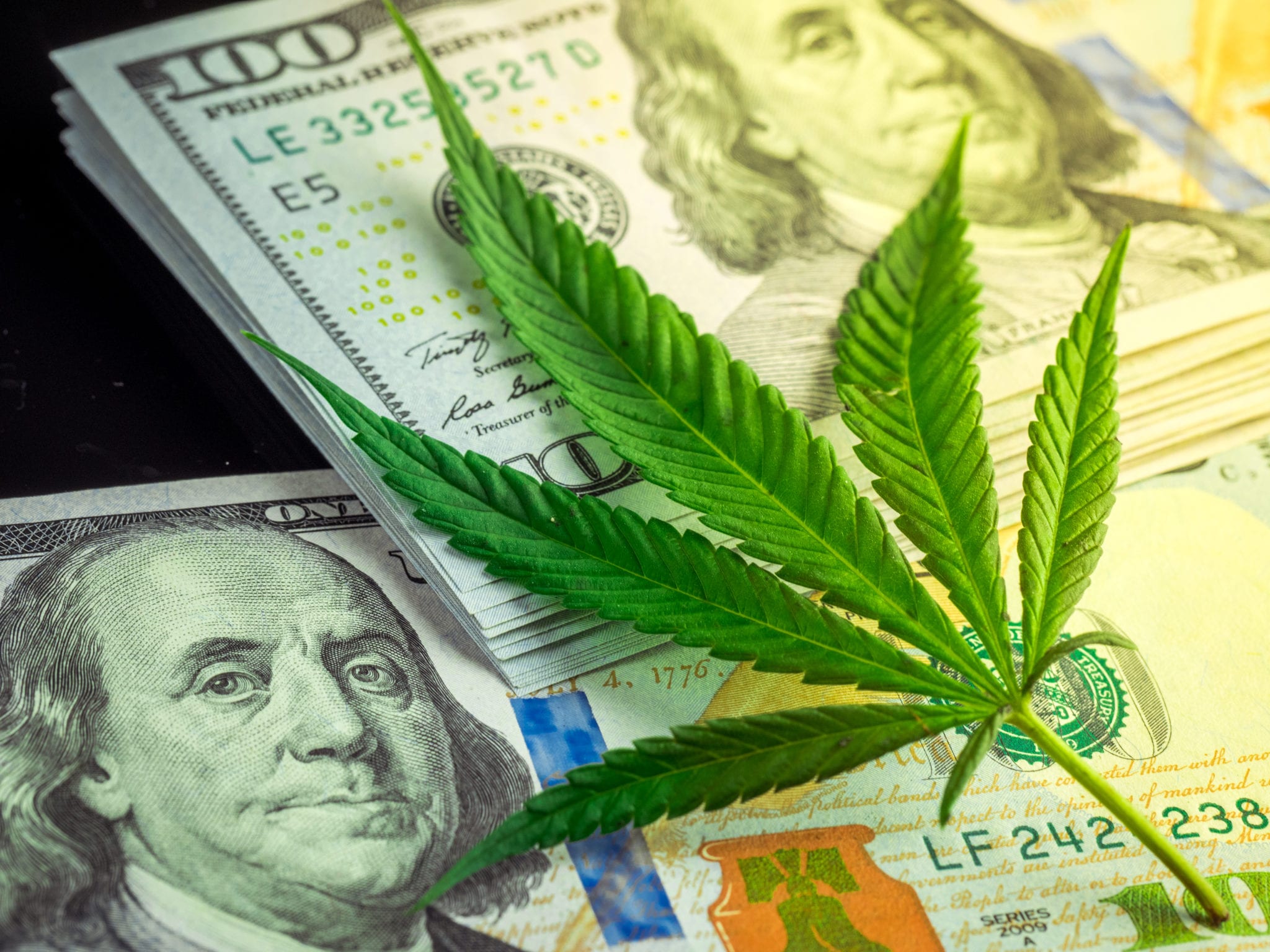 Marijuana and fresh cannabis leaves on a black background. Dollars and high profits. Concept of legalization medicinal marijuana in America and Canada.

CannTrust Holdings Inc. (NYSE: CTST)(TSX: TRST) released its quarterly results May 14, but that wasn’t the big news of the day.

In an interview with BNN Bloomberg, CannTrust’s CEO revealed plans to take a page out of Canopy Growth Inc.‘s (NYSE: CGC)(TSX: WEED) playbook, by partnering with a company south of the border:

We are actively pursuing discussions in the U.S. with potential partners and we see this as a fundamental part of our international growth strategy. We just have to figure out who and how and what the structure might be.

But CannTrust’s major announcement comes with a caveat.  Even if it finds a partner, it’ll be stuck in the same predicament as Canopy Growth: it may take years for weed to be legal federally in the U.S.

The news did, however, drum up interest spiking CannTrust’s stock up 9 per cent. This mirrors the same hype when a cannabis company announces a beverage deal is in the works and investors flock to buy stock, as opposed to buying it based on good performance figures.

How did CannTrust do in Q1?

CannTrust’s $16.9 million in sales for the first quarter were more than double last year’s tally, with the bulk of the growth coming in the medicinal market. Normally, the recreational market carries most of the growth, but CannTrust’s medical patients rose to 68,000 by the end of March, which is up 70 per cent from last year.

Despite significant increases in revenue, operating expenses of $16.2 million nearly eclipsed CannTrust’s entire top line, and that’s without figuring in cost of sales. Ultimately, CannTrust did record a profit of $12.8 million, but it was mostly due to gains on biological assets that added a net $26 million to its gross profit and inflated the results.

If we look at CannTrust’s cash flow, we get a much more accurate depiction. During the quarter, as much as $19 million was used in its day-to-day operations, which is a big increase from $2.9 million last year. In addition, investing activities of $10 million were $4 million higher from the previous year.

Given the cash burn, CannTrust was looking to issue more shares to fund its growth. But that’s bad news for the stock price and investors.  CannTrust’s stock has already been on a bit of a bumpy ride reaching highs of more than $13 in late March, to currently falling below $8 per share.

While CannTrust did record a strong profit, it was full of noise and non-recurring items that distorted the results in multiple areas on the financials. There are still some big question marks surrounding the company with narrow margins and having to rely on fair value gains to stay in the black, meaning CannTrust may not be able to consistently turn a profit anytime soon.

Canopy selling German subsidiary for up to $180M, losing nearly half of purchase price