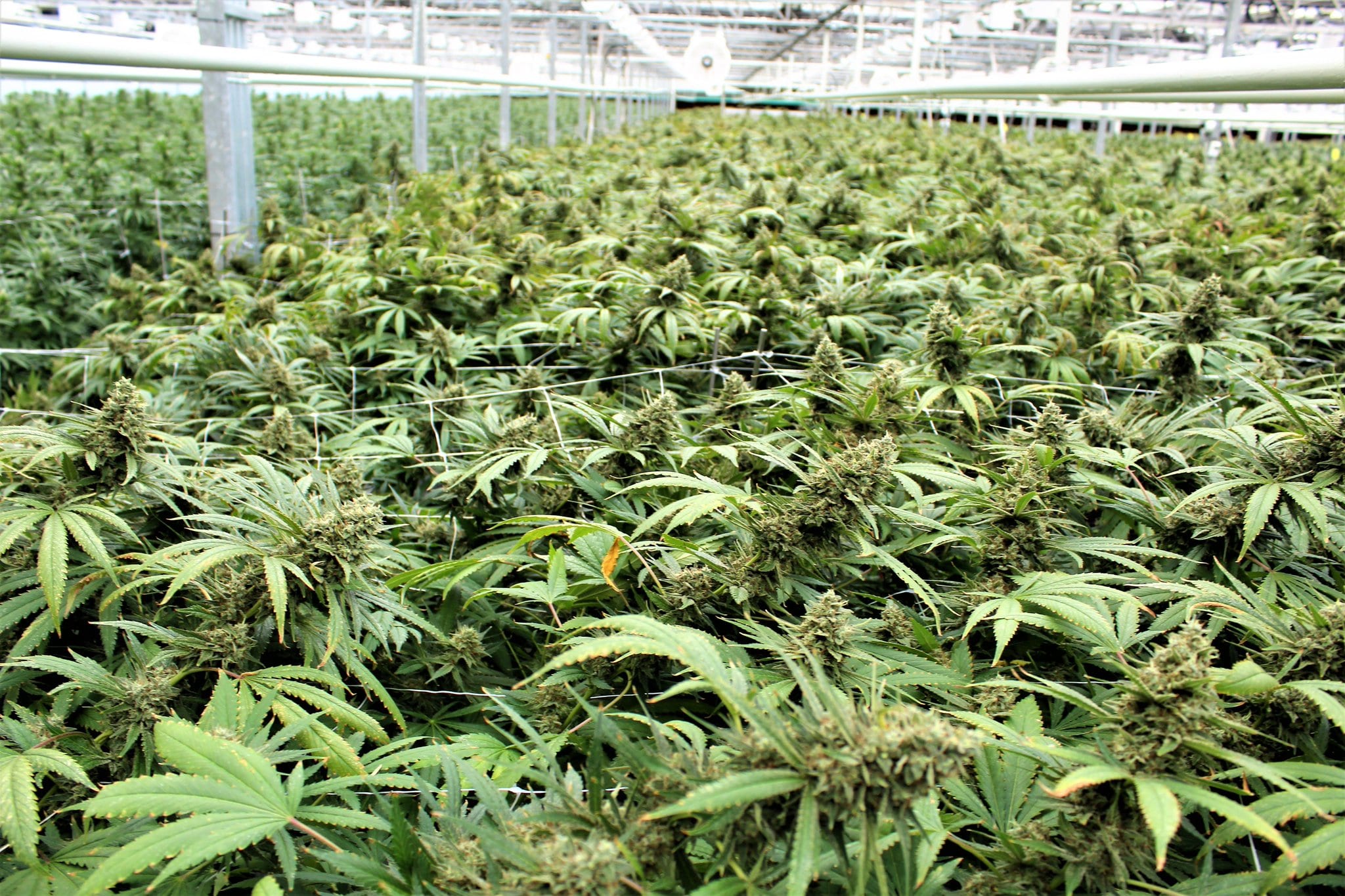 CannTrust Holdings Inc. (NYSE:CTST)(TSX:TRST) stock continued its freefall Thursday after an alleged report came out that the Ontario pot producer was purposely hiding its unlicensed rooms from Health Canada.

On Monday, CannTrust revealed that Health Canada had found the company was growing weed illegally in five separate unlicensed rooms between October and March at its Pelham, Ont. greenhouse. Because of the discovery, the federal agency has in total 12,700 kilograms of dried cannabis on hold while it conducts an investigation.

But the story got worse late Thursday when The Globe and Mail was first to report allegations from a former CannTrust employee who alleged the company asked him and his co-workers to install temporary walls to hide thousands of cannabis plants from Health Canada officials.

Nick Lalonde, 28, who was in charge of disposal operations for the company for almost two years until May, said the company allegedly got employees to cover up the illegal grow rooms for photographs that were required by Health Canada as part of routine licensing checkup.

The bombshell helped send CannTrust shares down 40 per cent since Monday. By Thursday, nine analysts have downgraded the company’s stock due to the Health Canada fracas.

“I’m stunned to think that they could not have known,” said John O’Connell, chief executive officer of Toronto-based Davis Rea Ltd., which has sold its stake in the company.

In a press release issued Thursday evening, the company announced it is freezing the sale and shipment of all cannabis products as a precaution while Health Canada visits and reviews its Vaughan, Ontario manufacturing facility.

“CannTrust is working closely with the regulator through the review process and expects to provide further detail of the duration of the hold and other developments as they become available,” the company said in the release.

The pot producer also said it has hired an independent third-party team to probe into how the company broke regulations.

Lalonde said the command to put up the fake walls came from a facility manager, but added it’s unclear whether that order came from a manager higher up. Lalonde also said he directly helped stage the misleading photographs.

CannTrust has until July 18 to issue a response to Health Canada about the agency’s findings. The company’s thousands of kilograms of cannabis on hold could be worth up to $70 million, according to the CEO RavenQuest Biomed.

Health Canada is expected to finish its investigation the week of July 22. The federal agency will consider the appropriate penalty for the offence, which could be as harsh as a $1 million fine or a complete cancellation of the company’s operating license.

CannTrust also got news that its Danish partner Stenocare quarantined a supply of medical cannabis linked to the illegal Pelham grow rooms until Health Canada delivers its results.

If you're a patient and have questions or concerns about today's news, please call our Customer Care team at 1-855-794-2266 or email customerservice@canntrust.ca.
If you are an investor, please email investor@canntrust.ca.
For general inquiries, email communications@canntrust.ca.