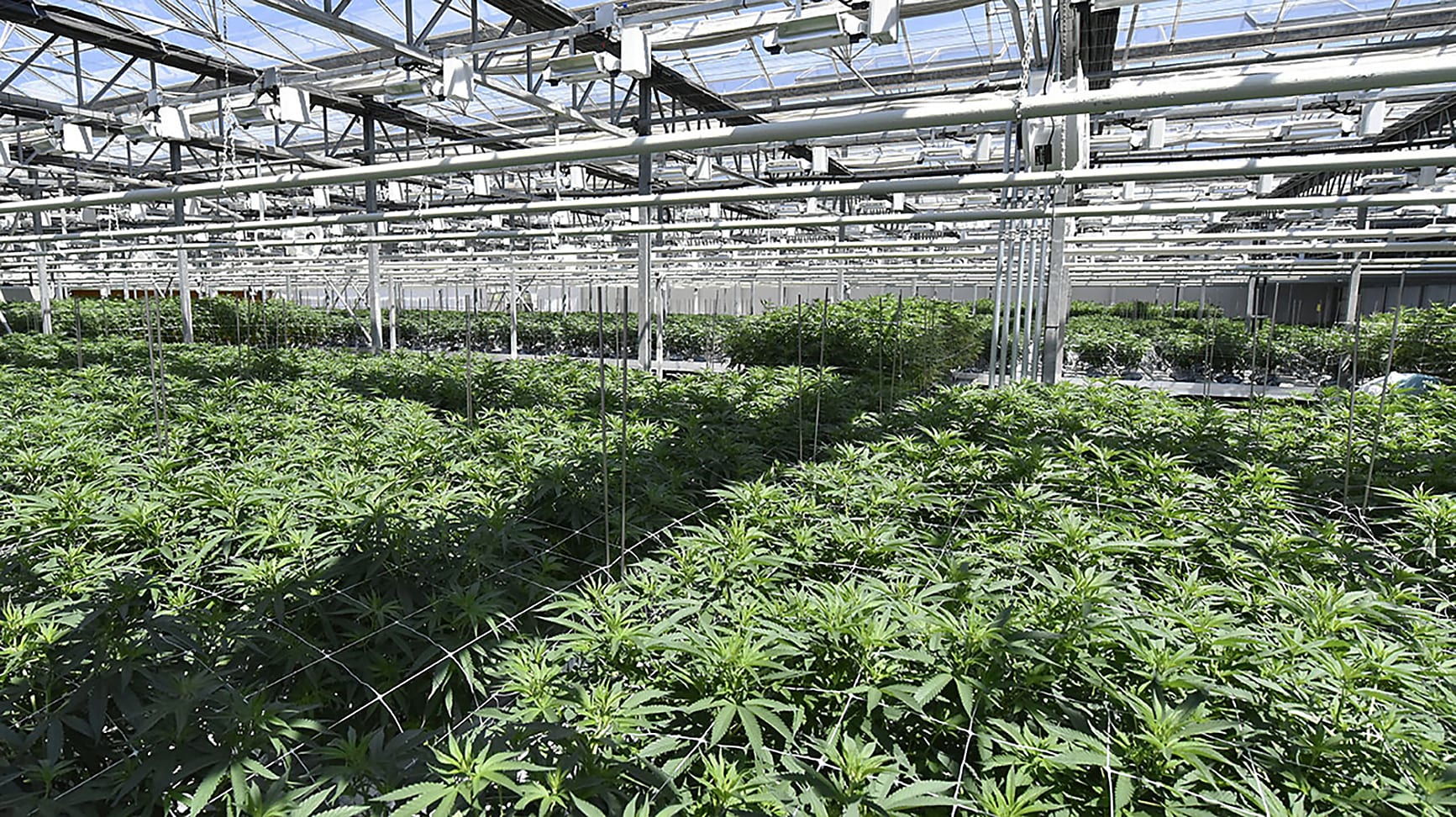 The Vaughn, Ont.-based pot producer said on Wednesday the investment bank will help it conduct a “review of strategic alternatives” that will also include, among other things, a sale of the company or a portion of it, a strategic investment, a business combination, and changes to its operations or strategy.

The move comes after CannTrust said on July 8 Health Canada had discovered it was growing cannabis in unlicensed rooms at one of its Ontario greenhouses. The regulatory fiasco led the pot company to fire its CEO Peter Aceto, suspend all sales of its cannabis, and wipe out around $500 million in its market value.

Rumours swirled a potential buyer may be looking into acquiring CannTrust, but this is the first time the company has publicly announced it is considering the option.

But considering the company faces having its licences suspended or cancelled, it remains unlikely an outside firm would be willing to take on that risk.

Given the ongoing potential legal liabilities, it is unclear if the strategic review will result in a sale of the company

The main value that CannTrust has right now is in its physical assets as its ability to generate revenues will remain in question until Health Canada levies its penalty on the pot producer. It would be a gamble at this point for a prospective buyer to take over until the company’s regulatory fate is revealed.

Re. CannTrust, Greenhill announcement: "Given the ongoing potential legal liabilities, it is unclear if the strategic review will result in a sale of the company,” said BMO analyst Tamy Chen #Cannabis https://t.co/asTJysPyIl

CannTrust’s interim CEO Robert Marcovitch said the company is working transparently with Health Canada and the Ontario Securities Commission is holding out hope that there can be a way that the situation can be salvaged. He also hopes the CannTrust won’t ultimately get bought and can remain independent:

I feel quite confident that we have the wherewithal to recover and rehabilitate from this. We really didn’t get into this business to be acquired or to be sold off.

However, with media reports alleging outsted CEO Aceto knew about the illegal cannabis growing operations before they were discovered by the federal agency, it doesn’t help from a governance perspective.

Health Canada is currently reviewing an third-party internal inspection report submitted by CannTrust to the agency on July 17. But even with the company’s due diligence efforts and leadership changes, it might not be enough to convince the federal government its done enough to avoid having its licences suspended or cancelled.

Canadian pot producer Agrima Botanicals Corp. had its license revoked last month, and it too made leadership changes and conducted an independent internal review that it thought would help convince Health Canada to allow it to keep its license. However, Health Canada said the response was inadequate and stripped the company of its licences anyway, which could be a similar fate CannTrust is facing.

And that worst-case-scenario is why the company is looking to hedge its bets and explore all strategies, including finding a buyer. These are desperate times for CannTrust and although its stock has fallen just 2.7 per cent in the past five days, once a decision comes down from Health Canada, we’ll likely see a lot more movement in the share price.