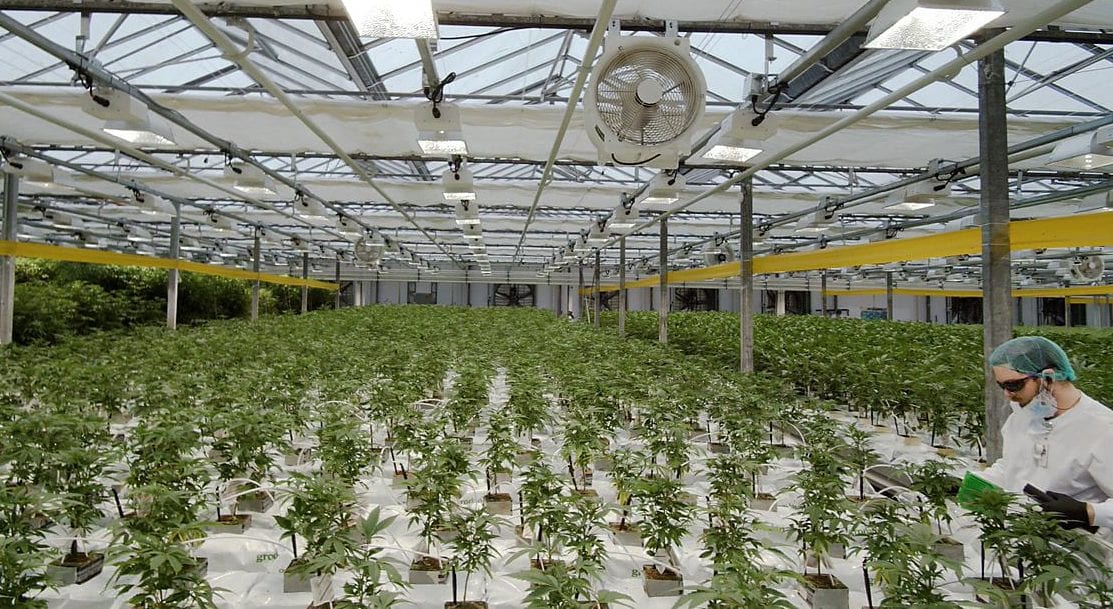 Will CannTrust Be Acquired by Another Cannabis Producer?

CannTrust Holdings Inc. (NYSE:CTST)(TSX:TRST) stock has nearly been cut in half since July 8 when the Canadian cannabis producer first said Health Canada had discovered it was growing pot illegally. And while the embattled company awaits enforcement action from federal regulators, reports have surfaced a potential buyer could swoop in to rescue CannTrust and save it from potentially losing its growing and selling licences.

The Ontario-based company is reportedly Canada’s fourth leading producer, but since its non-compliance finding by Health Canada it has a total of 12,800 kilograms of cannabis on hold with the agency and faces disciplinary action ranging from a warning letter, a hefty $1 million fine, or a suspension or revocation of CannTrust’s licences.

According to BNN Bloomberg, however, two or more Canadian cannabis producers have been contacted by bankers to look into the chance of one of them acquiring CannTrust. If the troubled company gets bought by a so-called white knight, the pot firm could keep operating and avoid facing the worst-case scenario of losing its sales or processing licences as a result of growing cannabis in unlicensed rooms at its Pelham, Ont. facility.

Will an acquisition save the company?

BNN Bloomberg also reports another cannabis producer has asked Health Canada if it would permit another company taking over CannTrust to ensure it can become fully compliant with federal regulations for growing and selling legal pot, according to the media outlet’s source.

However, none of the Canadian cannabis producers that could potentially take control of CannTrust have further advanced discussions on acquiring the beleaguered company, according to BNN Bloomberg.

Earlier this week, we learned of the first company ever to have its license revoked for compliance issues with Health Canada. But the parent company of Agrima Botanicals, which lost its licences for allegedly selling pot to the black market, tried to sell or transfer its licences but did not receive a response from Health Canada if it was allowed to do so.

It is a big consideration for a potential buyer to take over CannTrust and take on the company’s financial and legal obligations. There has been next to no precedent set for this scenario for an acquiring company to be able to know what it’s getting itself into.

Given the non-compliance and uncertainty with where Health Canada is going to land, I don’t think that anyone would want to take the risk of getting ahead of that.

Ultimately, CannTrust’s fate is in the hands of Health Canada. The Ontario cannabis firm had until yesterday (July 18) to issue a response to Health Canada about the agency’s findings. Health Canada is expected to report back sometime next week, but the agency could take more time to further investigate CannTrust until it determines an appropriate enforcement action against the company.

Given the value of the company today, other pot producers would likely be lining up to acquire it if not for all the uncertainty. The stock is currently trading at around 10 times its sales over the past year, which would be a bargain price compared to its peers which trade at significantly higher multiples. That’s why if Health Canada were to give any assurances to an acquiring company that CannTrust would be able to continue operating, it’s likely we’d see an acquisition take place.

It’s anyone’s guess as to which route Health Canada will take, but if we see CannTrust’s license gets suspended — or worse revoked — it could be the beginning of the end for the company as it would likely scare off any potential acquisitions, let alone further disrupt the legal cannabis industry.