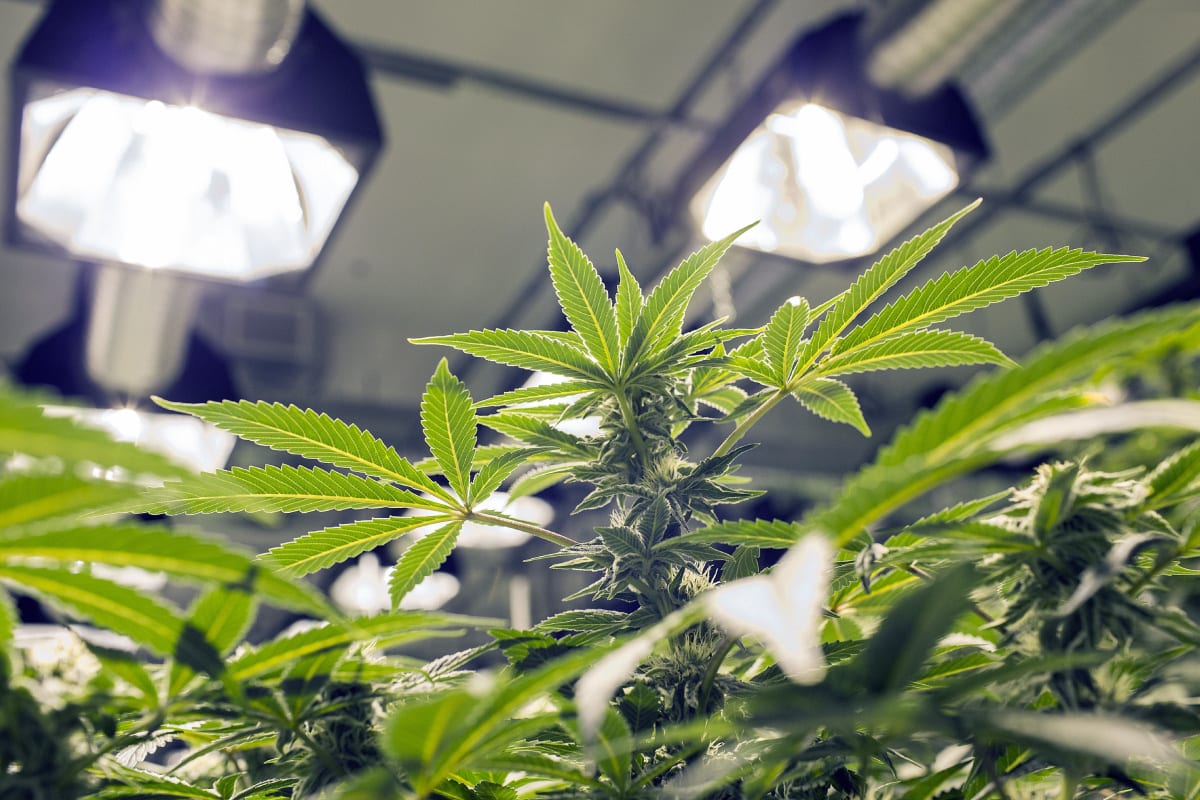 CannTrust provided investors with another update on Monday, but it wasn’t to do with Health Canada’s probe into the regulatory breaches that occurred at its Pelham, Ont. location. Instead, it was the company’s Vaughan, Ont. manufacturing facility that Health Canada flagged for being non-compliant.

What’s troubling for investors is that yet again CannTrust was operating in rooms that did not have prior approval, revealing the problems at Pelham were not isolated. The violations noted by Health Canada came as a result of an inspection of the Vaughan facility during July 10-16, just days after the public had learned about the company’s issues at the Pelham location.

CannTrust revealed on July 8 Health Canada found the company was illegally growing cannabis at its Pelham greenhouse, which led to the firing of CEO Peter Aceto, a halt on all sales and shipments of the company’s products, and a joint investigation conducted by the Ontario Securities Commission and the RCMP. The company’s independent auditor, KPMG LLP, also withdrew its reports on CannTrust’s year-end and first-quarter financial results.

In the press release issued by CannTrust, interim CEO Robert Marcovitch stated many of the same things we had heard from his predecessor:

We are continuing to work hard to regain the trust of Health Canada, our patients, shareholders and partners. We have retained independent consultants who have already started addressing some of the deficiencies noted in Health Canada’s report. We are looking at the root causes of these issues and will take whatever remedial steps are necessary to bring the Company into full regulatory compliance as quickly as possible.

Unfortunately for the company, these actions won’t likely be enough to ease investors. The newly revealed Vaughn facility problems might make a case for the suspension or cancelling of its licences — the worst case scenario for CannTrust — more probable. The prospects of CannTrust losing its licences have certainly become much higher today than they were a week ago.

With the company’s issues being more widespread than previously thought, its management’s ability to convince regulators the issues will be completely addressed becomes even more of an uphill battle. The odds already weren’t looking good for CannTrust when it just had to worry about the Pelham problems.

After the second revelation of compliance issues, Health Canada has advised the company that it is currently unable to provide any guidance about the timing or content of its decisions concerning its investigation into the regulatory breaches.

If Health Canada decides to suspend or revoke CannTrust’s licences, shares of the company will plunge further as they’ve already been cut in half this year.  Even if those worst-case-scenarios don’t occur, it would take months for CannTrust to recover from the regulatory fiasco. The company has likely lost the faith of its 72,000 medical cannabis users, who have all likely found new companies to buy from.

CannTrust will also have a hard time earning back the trust of investors. The compliance issues facing the company have also had a ripple effect on other stocks as many other cannabis companies have seen their shares struggle over the past month as investors have cast more doubts on the sector as a whole.