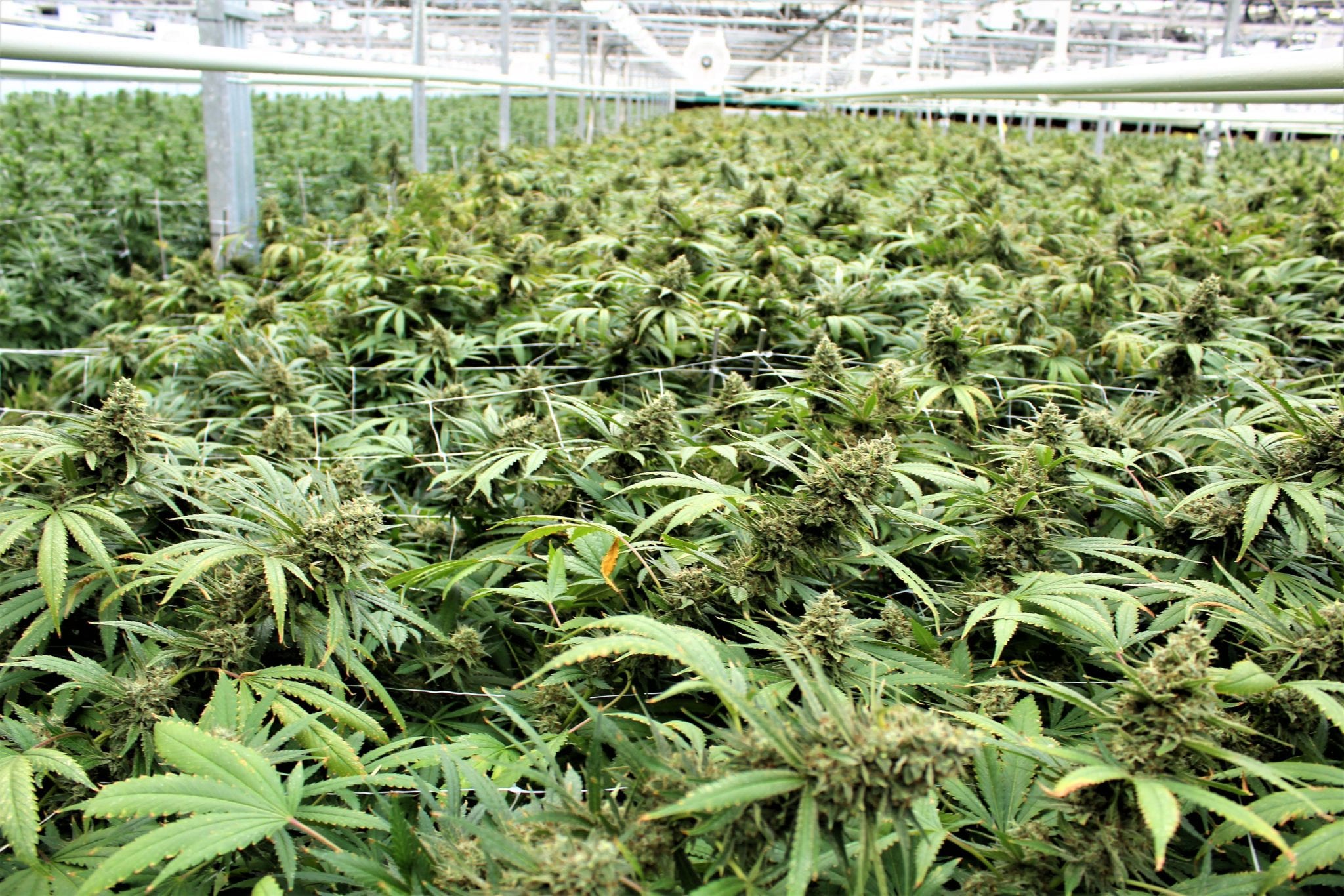 Shares in CannTrust Holdings Inc (NYSE:CTST)(TSX:TRST) went on a crazy ride on Friday dropping as much as 5.7 per cent before rocketing back and closing up more than 40 per cent. The embattled cannabis producer saw its stock fall early in the day after it said its independent outside auditor withdrew its year-end and first-quarter reports. But with less than 15 minutes left on Friday’s trading session, without any clear indication as to why, CannTrust stock soared $1.22 ending the day at $4.21.

Earlier, The Vaughn, Ont.-based company saw its shares drop after it announced that its independent auditor, accounting firm KPMG LLP, had withdrawn their most recent financial reports. This includes the March 27 report for CannTrust’s 2018 financial results, and an interim report for the three-month period that ended March 31, 2019.

In the press release, CannTrust states “the KPMG reports should no longer be relied upon.” However, the accounting firm is still staying on board as the company’s auditor.

Why did KPMG withdraw its most recent audit reports?

The move is the latest chapter in the ongoing scandal that began July 8 when CannTrust revealed a Health Canada probe discovered it was growing cannabis in unlicensed rooms at its Pelham, Ont. facility.

CannTrust is waiting on the federal regulator while it conducts further investigation into the illegal growing to  decide what punishment it will give the beleaguered company. The enforcement action ranges from a $1 million fine, or a suspension or termination of its growing and selling licences.

CannTrust said Friday KPMG’s decision to cancel its reports came after the company cautioned investors on relying on its financials for those time frames. The move also was prompted when CannTrust told the accounting firm “newly uncovered information from the special committee’s investigation, including information that led to senior leadership changes.” Details were not shared as to what those specific findings were.

Since Health Canada’s decision could have an adverse impact on the company’s inventory, biological assets and revenue, it also undermined the legitimacy of the earnings results reports. This also means that KPMG wouldn’t have had the full picture while it prepared the company’s financials, and CannTrust added the firm had relied on information provided by individuals who are no longer with the company.

CannTrust said it is committed to address the issues surrounding its regulatory breach. Whether it will be able to avoid a heavy punishment from Health Canada remains to be seen. And it’s unlikely that auditors or investors will be able to rely on the company’s numbers until it becomes clear what the full consequences of CannTrust’s actions are.

We will continue cooperating with our auditor and regulators, and take whatever steps are necessary to restore full trust in the company’s regulatory compliance. Our medical patients, customers, shareholders and employees deserve nothing less.

Why the auditor’s decision to revoke its reports matters

Normally when a company issues its financial reports, especially its annual filings, it includes an auditor’s report that states the accounting firm’s confidence in the results. The report normally contains nothing of interest to investors or the public and is basically a stamp of approval from the company’s independent auditors that their financial statements are accurate and can be relied upon.

Auditor’s reports include assessing the company’s bookkeeping protocols to make sure revenue isn’t reported too early and its assets aren’t being overvalued. And due to the regulatory scandal and CannTrust itself saying the financials couldn’t be relied upon, it certainly put into doubt the auditor’s report as well.

It’s confirmation that we cannot trust the company’s numbers as they are today, and for investors, that’s clearly a significant concern.