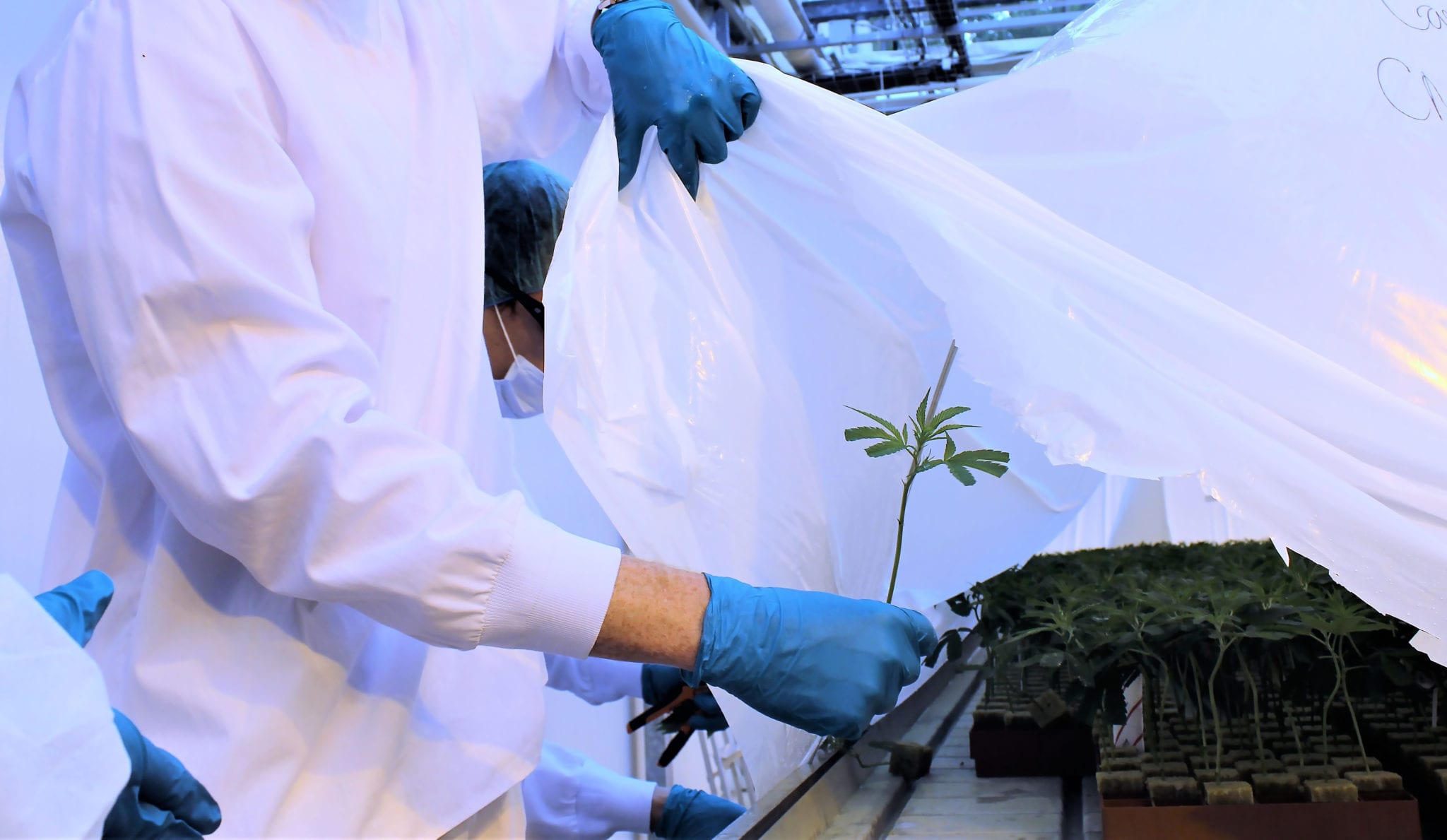 The television news outlet reported Friday it obtained internal documents and allegations from four unnamed sources that the troubled pot producer’s employees changed names on as many as 20 cannabis strains to represent the varieties the company was licensed to grow and sell in the legal recreational and medical markets.

The sources alleged CannTrust grew more than 1,000 plants from at least two of the illegally-sourced strains, but they were unsure how much of cannabis ended up getting into the legal supply chain. The company made the high-risk move to bolster production to fulfill contracts with provincial distributors and other licensed producers, the sources said.

CannTrust spokesperson Jane Shapiro told BNN Bloomberg that “to the best of our knowledge, no product using seeds from unauthorized external sources was introduced into the market.”

The latest scandal further tarnishes the company’s image, as its licence to grow and sell pot already are in jeopardy amid a Health Canada probe.

In July, CannTrust admitted Health Canada had found it was growing cannabis in unlicensed rooms at the Pelham facility. It was later revealed the company used fake walls to hide the illicit growing, which lead to CEO Peter Aceto being fired with cause. In August, Health Canada discovered the company’s second facility also violated regulations.

The latest claim of strain-name deception has not been proven by federal regulators or law enforcement. Health Canada told BNN Bloomberg under the Cannabis Act, the penalty for selling illegal cannabis can range from small fines to 14 years in prison. The agency added it “is currently reviewing all information provided by CannTrust and will determine any appropriate compliance and enforcement action needed.”

For the initial illegal growing activity, CannTrust faces a penalty ranging from a warning letter, to a $1-million fine, to suspension or revocation of its licence.

Health Canada has not signaled when it will decide on the appropriate enforcement action. In February, Canadian licensed producer Bonify had its licence suspended after Health Canada began investigating in December how the company sold illegally-sourced cannabis strains to the legal market. However, due to the layers and complexity of the CannTrust investigation, it may take longer than the two months Health Canada required to look into Bonify.

CannTrust lays off 20 per cent of its staff

In separate news, CannTrust has laid off 180 staff members — 20 per cent of its workforce — in an effort to cut costs while it awaits its fate from Health Canada.

“We have made the extremely difficult decision to restructure our workforce to reflect the current requirements of our business,” said interim CEO Robert Marcovitch, in a late Thursday press release.  “These changes also position the company to better serve our patients and customers with high quality, innovative products in the future.”

CannTrust said the layoffs will result in annual cash savings of about $9 million, and close to a reduction of $2 million in severance costs. The majority of the affected employees were in cultivation and customer service support roles, it said.

The company has voluntary suspended all sales since the regulatory fracas began and 12,700 kilograms of cannabis has been put on hold by both Health Canada and the firm since July.

The Ontario government said last month that it intends to return almost $3 million worth of cannabis, due to CannTrust failing to meet a supply agreement. The company said Health Canada has not ordered a recall of any of its products.

CannTrust shares have plummeted more than 65 per cent since the unlicensed growing was revealed, wiping out around $500 million of its market value.

To make matters worse, because of the large fall in valuation, the stock is expected to be removed from the S&P/TSX composite as soon as this month. That would trigger a wave of selling as index investors, as a rule, would sell off their portion of a stock when it is dropped of an exchange.

For investors still holding shares of CannTrust, the removal puts them at even more risk along with the ongoing federal probe as the stock has even more room to continue to fall.