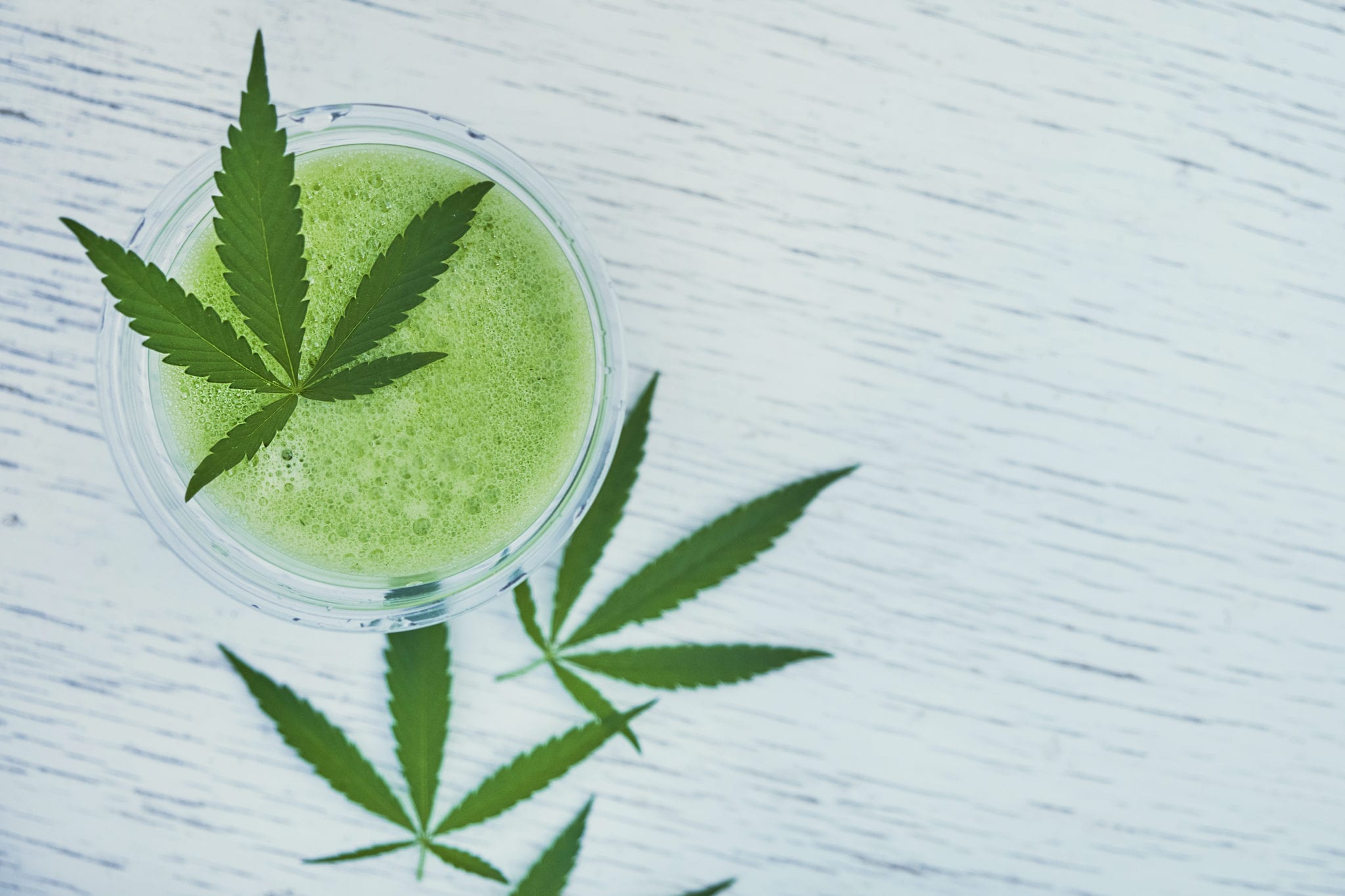 The next-phase of legalization in Canada for cannabis edibles and derivative products is coming fast and the segment is expected to be worth $2.7 billion and attract millions of new consumers. Sproutly Canada, Inc. (CSE:SPR)(OTCQB:SRUTF) believes its one-of-a-kind water-soluble technology and outside of the box thinking in developing weed-infused beverages will help put it at the forefront of this promising growth trend.

The Vancouver-based cannabis firm gave the market an update Tuesday on its joint venture with Moosehead Breweries, which was inked just over five months ago. The companies said they have been pouring significant resources into creating a premium portfolio of infused beverages that will be ready for consumers when next-generation products are legal and available in Canada this December.

“To date, we have made significant strides in developing the brand strategy, products, packaging, manufacturing, and logistics for the infused beverages,” said said Matthew Oland, CEO of the Joint Venture. “I am confident in our ability to deliver a great tasting beverage to Canadians that provides a controlled, strain specific, cannabis experience utilizing Sproutly’s naturally water soluble cannabinoids known as Infuz20.”

Dr. Arup Sen, chief science officer and director of Sproutly, told Mugglehead last month the company stands alone in the cannabis beverage space because of its proprietary APP Technology, which was developed in partnership with Infusion Biosciences Inc.

The 35-year bio-science veteran explains the technology allows Sproutly to extract the Infuz20 cannabinoids and mix it with liquids seamlessly into a solution just like when water and sugar are mixed. But other companies developing cannabis drinks are using emulsifying technology that mixes cannabis oils in water that makes a salad dressing effect.

“That’s why many of these products look disgusting, and they taste horrible, and quite often are masked with high amounts of sugar and some other undefined chemical material that are used to encapsulate the THC oil,” he said about competitor’s pot drinks that have been compared to urine in taste.

But Sproutly says the infused beverages it has been tirelessly developing with its Infuz20 molecules will have a huge advantage in not only taste and texture — but also dosing.

“Infuz20 has proven to deliver the cannabis effects in less than 5 minutes with the experience lasting up to 90 minutes, as advertised,” Oland said.

Everyone has heard of the horror stories with pot-laced edibles and overdosing because of the products delayed psychoactive effects, but Sproutly said its exact dosing will help it target the casual and canna-curious consumer with its premium beverage product.

The cannabis drinks will also be marketed as a healthy alternative to smokable cannabis products. This could help attract the senior demographic looking for safer options of consumption. According to Statistics Canada, people aged 65 years and older in the country were the only age demographic that increased their consumption in the quarter ended June 30.

Sproutly says because its water-soluble cannabis extracts are all natural, it will also give it an advantage over its competition that use chemicals and detergents when they formulate cannabis drinks with emulsion and nano-encapsulation technologies.

“APP Technology has given us the ability to fast-track our beverage development process as we do not have the same technology and formulation challenges as processes that require chemical formulation on extracted cannabis oils.” said Keith Dolo, Sproutly’s Chief Executive Officer in a press release.

Also, the Infuz20 molecules are derived from the whole plant extract will include strain-specific features, meaning the company has the ability to create beverages and edibles that deliver the specific strain experience without smoking the flower, it said.

Since joining forces last April, Sproutly and Moosehead said they have made giant leaps in their capacity as a branding, marketing and logistics partner.

Even though Health Canada’s stiff regulations on branding have created challenges for pot companies, Sproutly said it has leveraged Moosehead’s award-winning marketing and design agency to develop strategies, a brand name, logo, packaging and labeling options. However, it didn’t divulge further details than on what the design will entail.

Moosehead has been around one day before Canada formed as a nation in 1867, and Sproutly said it will also use its development experience in creating globally-renowned flavour and ingredient profiles, including sweetness, colour and calorie targets.

The two companies have also been exploring an array of THC dosages, Indica and Sativa strains, while utilizing Infuz20.

Sproutly said it already has also tested the products with a third-party market research firm to refine the beverage products and test and explore consumer preferences.

The joint venture has already been in talks with provincial distributors to determine supply chain logistics so its ready on Day 1 when the derivative market opens mid-December.

Oland stepped down as a senior executive at Moosehead when he took on the role as top boss for the joint venture on May 1, 2019. Since then, Moosehead has assigned additional staff and resources to support Oland to develop the joint venture, the companies noted. 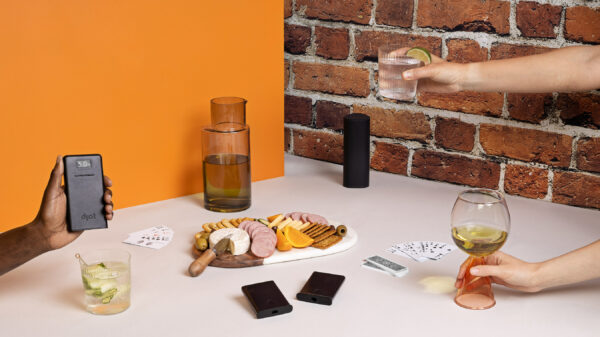 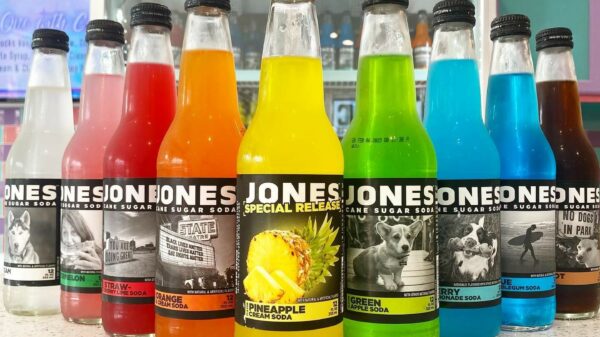