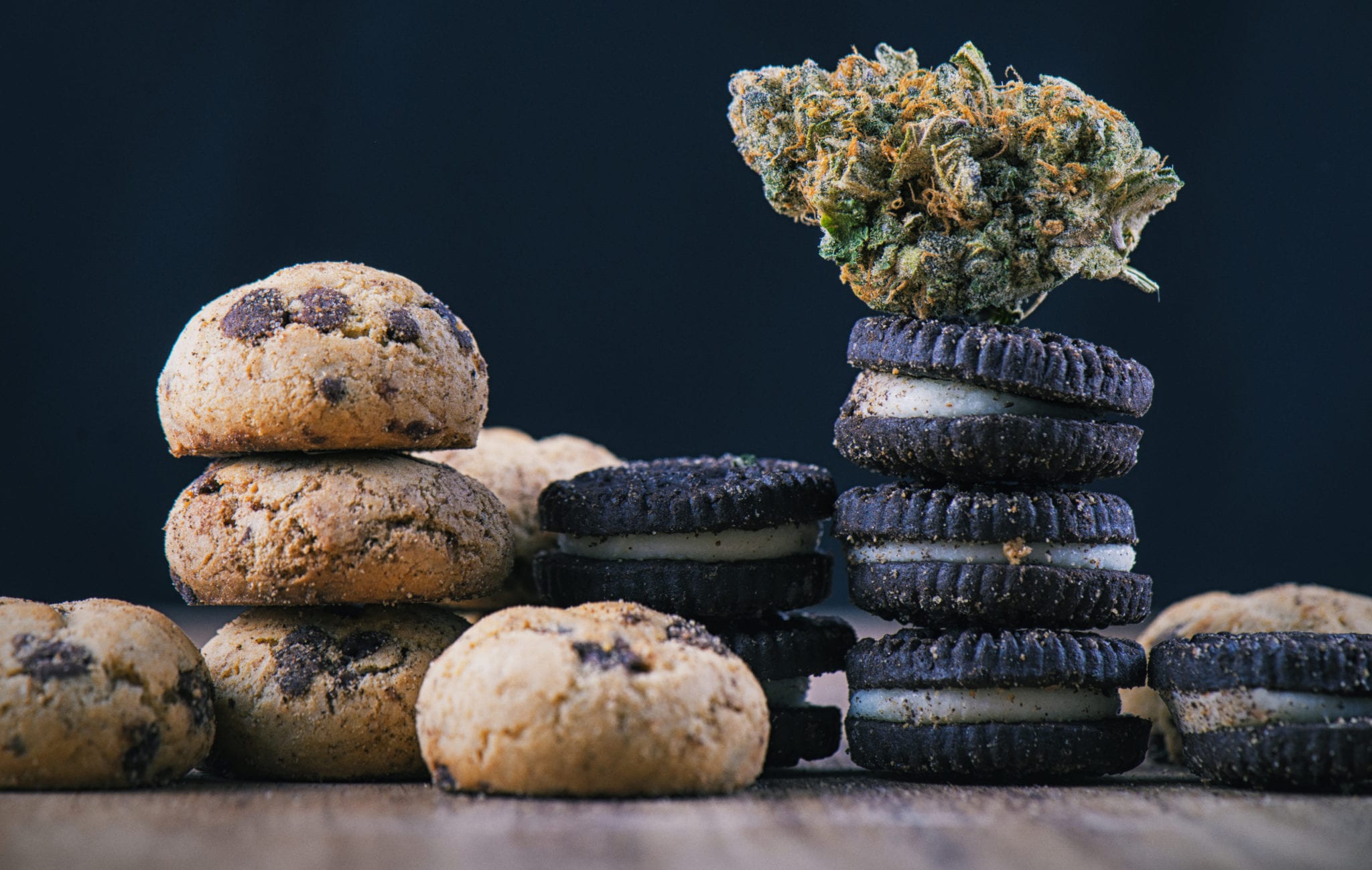 The long-awaited arrival for pot-infused chocolates, gummies, vape pens is finally in sight, as Canadians can expect those items and more to hit store shelves by the middle of December. Although Health Canada warned the next wave of legalization for cannabis derivative products will be a slow one and to expect bumps along the way, industry insiders expect Cannabis 2.0 will not only drive up margins, but entice a new crop of consumers.

A survey conducted by Ernst & Young and Lift & Co. (TSX-V:LIFT) estimates there could be up to three-million more consumers in Canada buying cannabis products once edibles and derivative products are made available.

New product offerings will open the doors for experimentation among current and non-consumers giving cannabis companies the opportunity to capture a larger market share.

According to recent Statistics Canada data, around 16 per cent of Canadians over 15 years old use pot, and the new survey results found roughly the same at 17 per cent, but the percentage could see a big jump this December.

For non-cannabis users, the wider variety of available products will offer new ways to try the plant. In Colorado and other U.S. states that have legalized marijuana for several years, pot-infused edibles, concentrates and topicals take up roughly half of the market share for legal cannabis products. From gummy bears, to drinks to chocolates, pot has been laced into everyday foods which makes them more appealing to a larger base of consumers.

Canadian pot companies are aware of the popularity of cannabis derivative products and have been making big moves positioning themselves to capture the coming new market. However, restrictions in place could pose limitations as to how much growth we may see in the new segment of the market.

Approximately 12% of non-consumers are expected to enter the Canadian #cannabis market due to legalization and availability of edibles, extracts and topicals according to a new survey from EY Canada and Lift & Co. https://t.co/8ZzXC61OwE pic.twitter.com/ioGLODkyhl

Other key findings in the survey

The survey contacted around 3,000 Canadians online — with just over half being non-consumers, under half pot consumers, and 52 budtenders at licensed stores. Those polled were broken down in six groups, with cannabis consumers split into three groups, while non-consumers were separated into three other groups.

Each group was categorized by their consumption and acceptance of cannabis with “versatile connoisseurs” being the most experienced consumers, made up 10 per cent of the population, while the “unconvinced” being the least likely to ever consume made up the largest group at 33 per cent.

When it comes to branding, 70 per cent of pot consumers said they go into licensed stores without knowing which brand of product they intend on buying. Instead, quality, intended effect and potency ranked higher with consumers and their purchase choices over which company buy a product from.

Given the restrictions on cannabis advertising and the plain packaging that we see with products, it shouldn’t come as much of a surprise branding hasn’t played a big role for consumers. That’s bad news for big brands like Aurora Cannabis (NYSE:ACB)(TSX:ACB) and Canopy Growth (NYSE:CGC)(TSX:WEED) where their leading market positions in the industry may not prove to be meaningful over time.

How the industry can bring in more customers

For non-consumers of cannabis, a big reason for their hesitation to try it is a result of having insufficient information. One-third of non-consumers surveyed said they don’t know enough about pot to consider consuming cannabis products. The top reason among non-consumers for staying away from the drug was a fear of its long-term effects.

“Deciphering through online information for what’s credible can be a challenge,” Chadha said. “Companies will need to determine the best way of building awareness and educating targeted consumer segments as one way to help inform the purchasing decision and build brand loyalty.”

Price ranked low for non-consumers as a reason why they don’t partake, as they placed a higher value on research and doctor recommendations instead.

However, 12 per cent of non-consumers surveyed said they would be willing to try cannabis-infused edibles and derivative products, which works out to three-million Canadians when the survey sample is extrapolated to the entire population.

There was an overlap in the breakdown of products that respondents were willing to try, with the equivalent of 2.25 million interested in cannabis topicals, 1.5 million keen on trying edibles, and 750K curious about concentrates.

Meanwhile, 56 per cent of budtenders consider themselves as playing an active role in influencing customers purchase decisions, and 40 per cent said their product recommendations are influenced by the brands that have provided product education.

Based on the budtender interactions with customers, the top three products expected to be popular will be edibles (baked goods and confectionery products) at 83 per cent, vape pens at 48 per cent, and shatter 48 per cent when 2.0 product portfolios are expected to hit retail shelves. 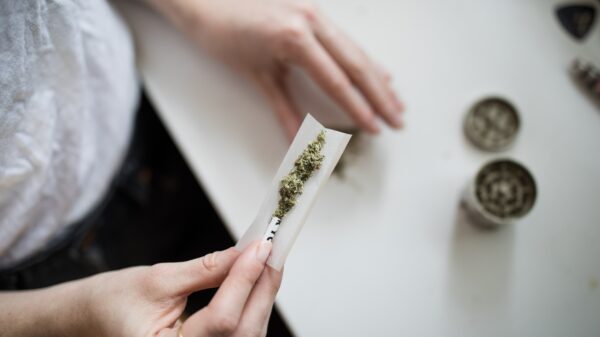 71% of pot users in B.C. get it from legal stores: PSSG survey 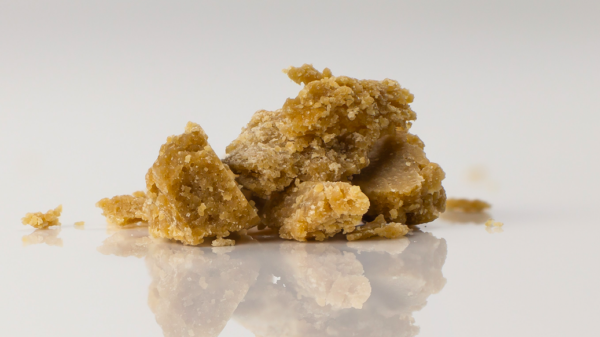