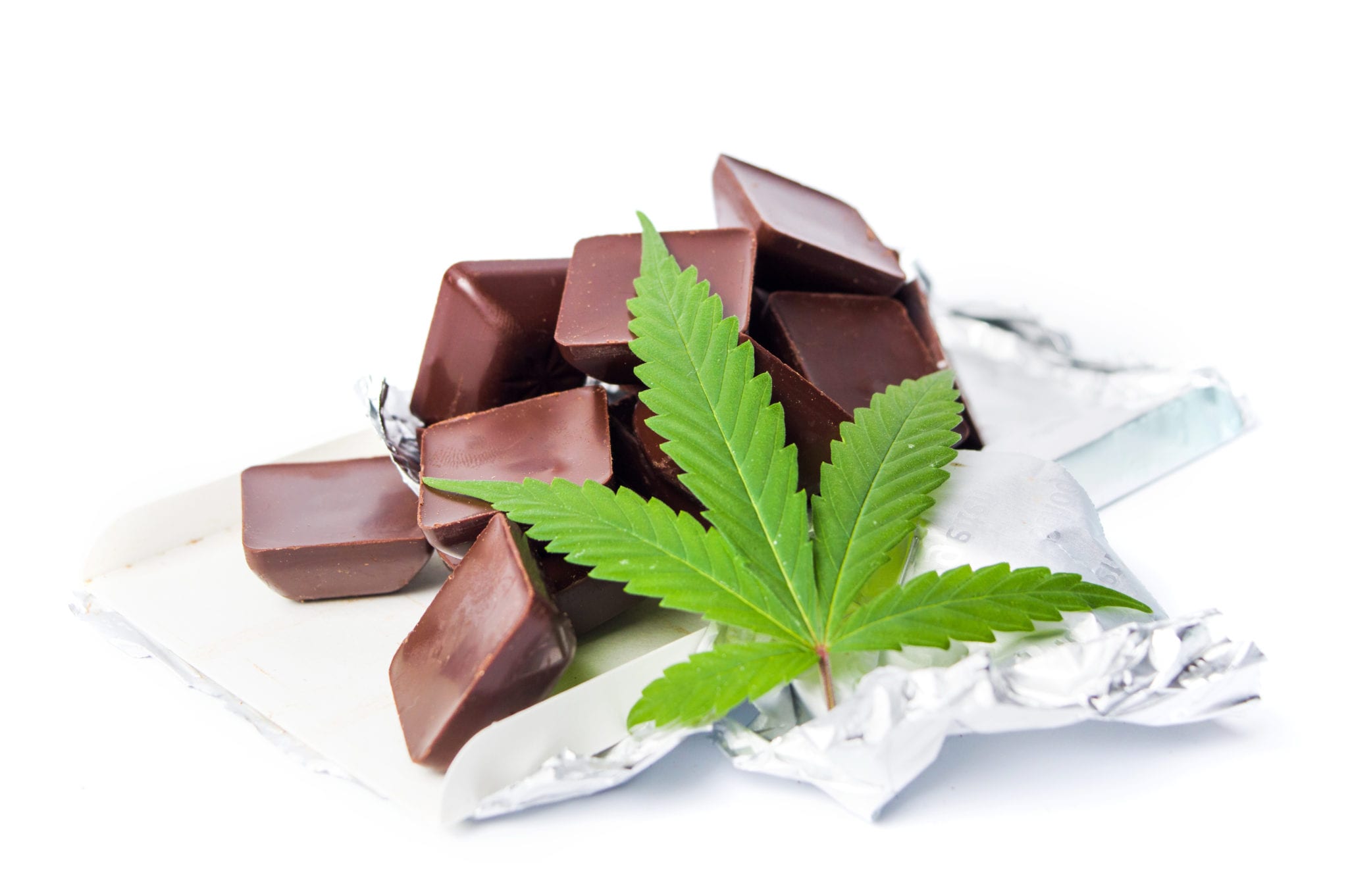 Organigram Holdings Inc. (TSX-V: OGI) announced May 20 it invested $15 million in a automated chocolate assembly line as it gears up for edible legalization this fall.

The Moncton-based cannabis company will construct a technology, labeling and shipping system to produce up to four million kilograms of “exceptional chocolate cannabis edibles” annually and be ready by October when legalization of edibles is expected.

Organigram sees it as an opportunity not only in the legal edible marijuana market, but believes it will open up potential innovations for the entire chocolate industry. It could help the company diversify itself outside of cannabis, and right now it’s placing some high expectations for the product line:

With this investment, we will soon also be known for our world-class chocolate production capability.

For only a $15 million investment, it might be optimistic expectations. But it’s not just the production line that Organigram believes will put it on the map, it also brought on a slew industry experts with over 25 years of combined experience. Engel is confident their expertise will give them a leg up on competition:

Chocolate a better focus than beverages?

The legal market in for cannabis-infused candies, beverages, concentrates and vape products reached US$2.67 billion in California, Arizona, Oregon and Colorado, according to BDS Analytics. But beverages accounted for 5 per cent of sales, while chocolate generated 15 per cent.

The popularity of cannabis-infused food products even has restaurant chefs calling it one of the biggest trends for 2019. However, the industry awaits approval from the U.S. Food and Drug Administration preventing cannabis-infused foods from hitting the mainstream in the immediate future.

According to a report by a marijuana market research company called The Arcview, the industry for edibles is valued at $4.1 billion in Canada and the U.S. by 2022. And with edibles becoming legal later in the year in Canada, Organigram’s chocolate investment could prove worthy. 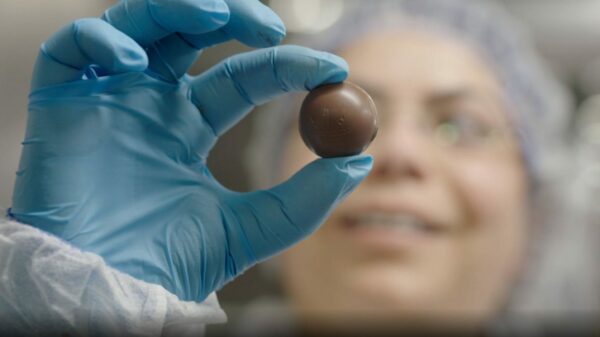 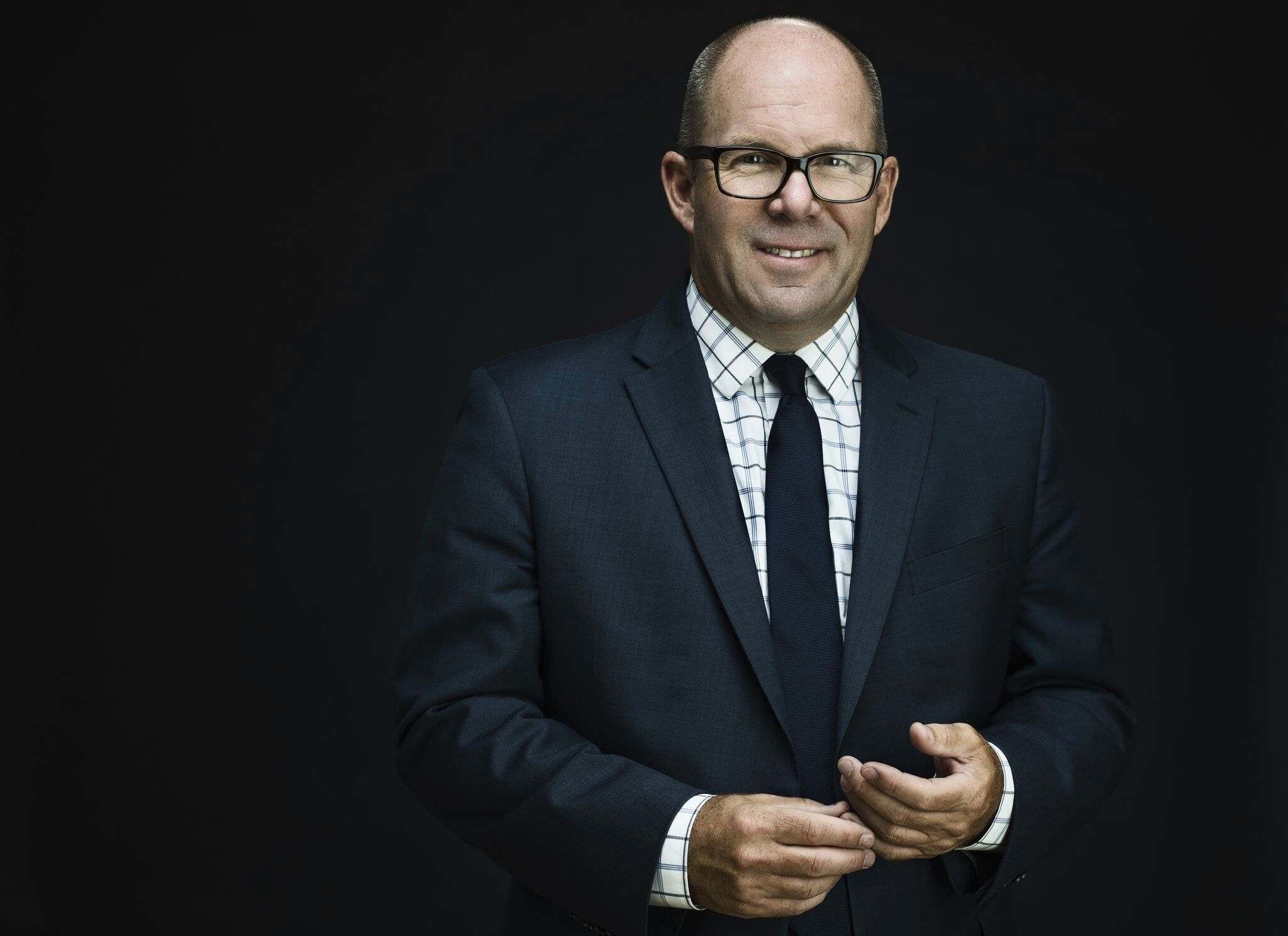