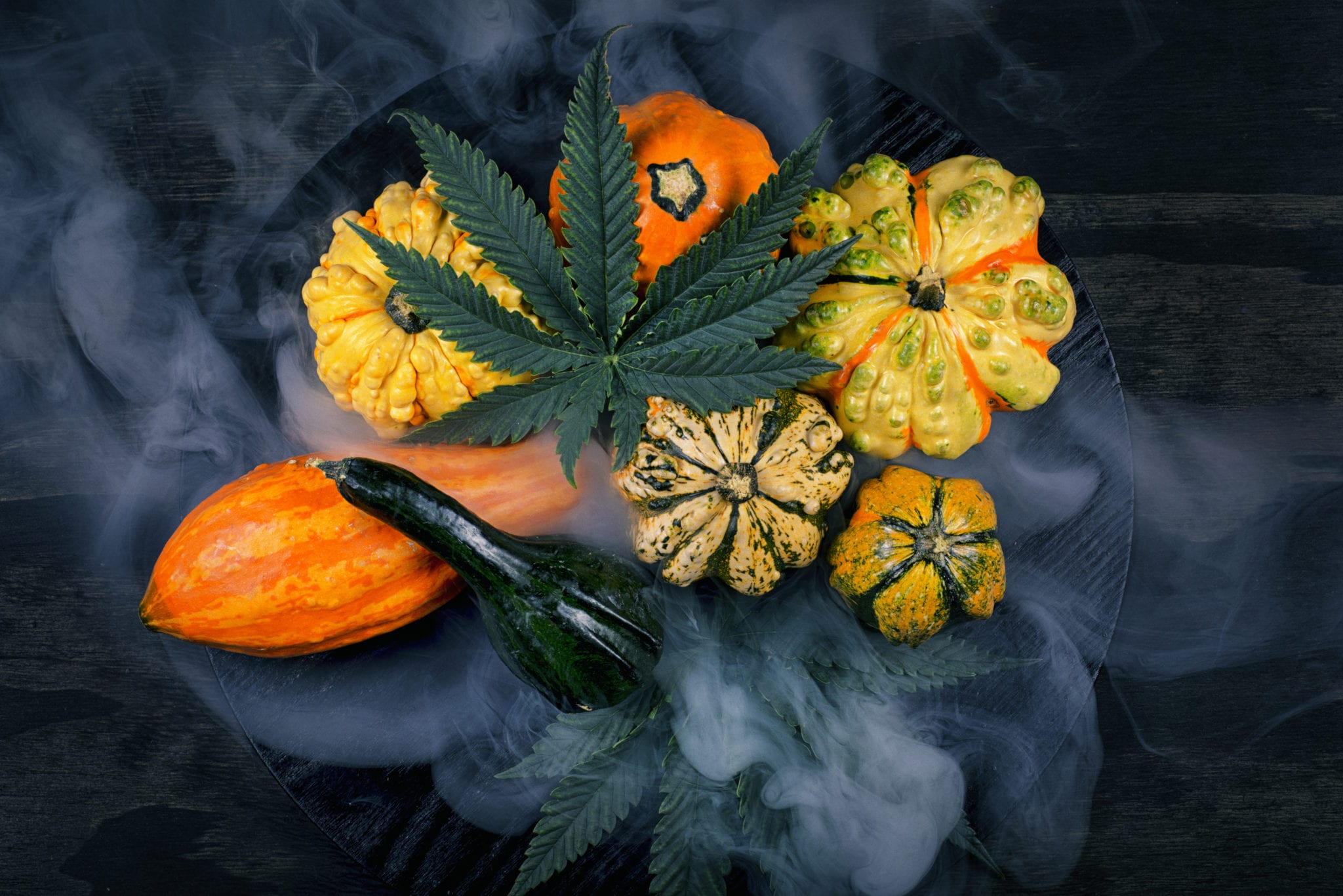 Cannabis and food go hand in hand. Even a girl scout in California has realized how big of a business it is to sell food outside of a dispensary. And research company, The NPD Group, recently backed up those claims when it pulled information from its SnackTrack database. Its data looks at snack foods in the U.S. and it found a rather unsurprising trend: brownie consumption was up significantly in States that had legalized recreational marijuana. At an increase of more than 107%, it wasn’t a modest jump either. Another noticeable increase that the research group found was that chewable candies were up 17%, which it says have normally been stable over the years.

The munchies are a popular side effect of consuming cannabis, and so these numbers aren’t revolutionary findings. However, for brownies to see such significant growth compared to chewable candy might suggest that chocolate might be a more appealing choice for cannabis consumers. Even though we know cannabis gummy bears are a hot commodity in parts of the country, we’re also seeing a lot of chocolate get infused with cannabis as well. But it’s not just chocolate, cannabis is finding its way into all sorts of different foods.

Plenty of Options for Cannabis Cooks

A quick look at Amazon for cannabis cookbooks finds no shortage of options with many of the top results centring around desserts. Even chefs know that cannabidiol (CBD)-infused foods are going to be a big hit. In a recent survey done by the National Restaurant Association, three out of four chefs picked cannabis-infused foods to be a hot trend for this year. It’s an interesting result given that edibles aren’t legal in most parts of the country. However, it’s indicative of cannabis’ growing popularity and the interest that is being generated across the country.

With the farm bill being passed in December to permit CBD derived from hemp, there’s potential that we could see some progress being made at the national level on CBD foods, but it’s still up to the Food and Drug Administration (FDA). The FDA still prohibits CBD from being in food and beverages, and while it is looking at solutions, there’s no guarantee of if or when it’ll happen.

It could be that Canada turns out to be the big testing ground for the restaurant industry. Edibles will be legalized federally this year and it will open the door for both beverages and food to contain cannabis across the country. It’ll offer a good case study for big U.S. firms eyeing the industry to see the potential in the market and to see which items are popular with consumers. Even if the FDA does make provisions for CBD in food and beverages, it’ll still likely be more restrictive than what will be available in Canada since it’s only hemp-derived CBD that’s legal federally in the U.S. Wheres in Canada, both tetrahydrocannabinol (THC) and CBD are legal, giving cooks more options for potential dishes.

In this article:cannabis food, edibles