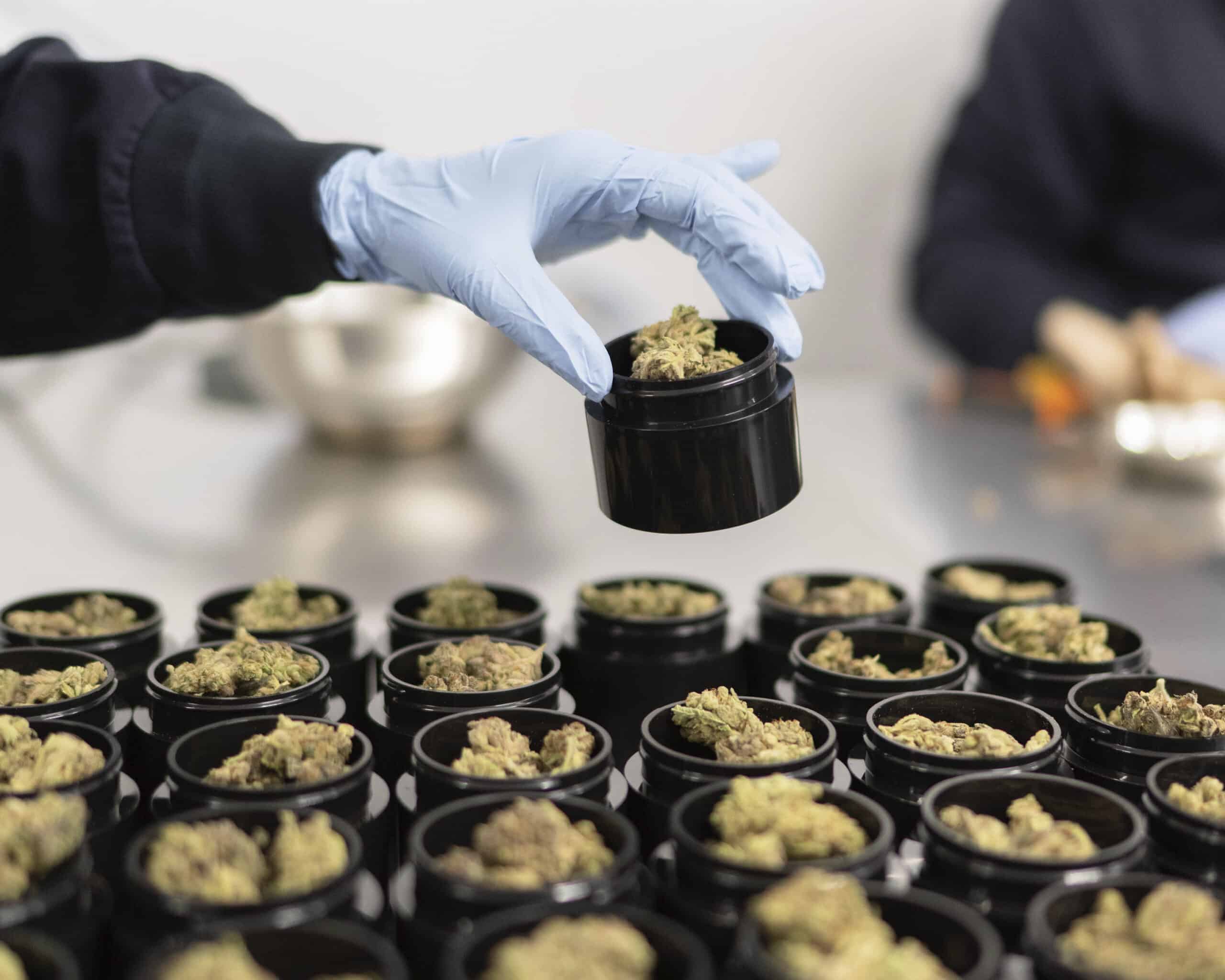 Canadian producer Organigram Holdings Inc. (TSX: OGI) (Nasdaq: OGI) is gaining a foothold in Quebec with the purchase of a craft grower in the province.

In a statement Tuesday, Organigram said it’s acquired all shares of Laurentian Organic Inc. in a cash and stock transaction valued at $36 million, plus further payouts if the firm meets certain EBITDA targets over the next two years.

Organigram says the deal strengthens its position in the Canadian market by adding premium products to its portfolio, while providing an important presence in Quebec.

“In Laurentian, we found a company that is not only accretive immediately on both a revenue and EBITDA basis but a company with great brands, a passionate Quebecois employee base and significant opportunity for growth in new segments,” chief strategy officer Paolo De Luca says in a statement.

As part of the transaction, Organigram is investing $7 million or more in growth capital expenditures at Laurentian to drive cultivation growth, expand processing and invest in automation. The company says expansion should be complete by summer 2022.

One of the highlighted aspects of the acquisition is Laurentian’s capabilities in the hash category, which the company says is increasing in importance. The Quebec firm can currently cultivate around 600 kilograms of flower and one million units of hash annually, which is expected to increase to 3,000 kilograms of flower and two million units of hash by the second half of 2022.

According to the statement, Laurentian has been averaging an annual net revenue run rate of $17 million over the past two months, and an annual run rate of earnings before interest, taxes, depreciation and amortization (EBITDA) of $6 million.

The firm has a presence in Quebec, Manitoba, Saskatchewan and Ontario. With Organigram’s distribution, that will expand to B.C., Alberta and Atlantic Canada.

“Not only does Laurentian add two great new brands to our portfolio, it also brings us new premium product offerings with its Afghan hash and artisanal craft flower, as well as a footprint in the important market of Quebec,” Organigram CEO Beena Goldenberg said.

Laurentian was founded with the goal of bringing the highest quality hash and cannabis to consumers across Canada, co-founder Eric Brosseau added. “We are thrilled to be joining Organigram where we will have the opportunity to leverage their expertise and distribution capabilities to make this expansion goal a reality.”

In November, Organigram reported quarterly sales rising 24 per cent to $36.2 million, but net losses were also high due to impairment charges.

Company stock was flat Wednesday at around $2.52 on the Toronto Stock Exchange.