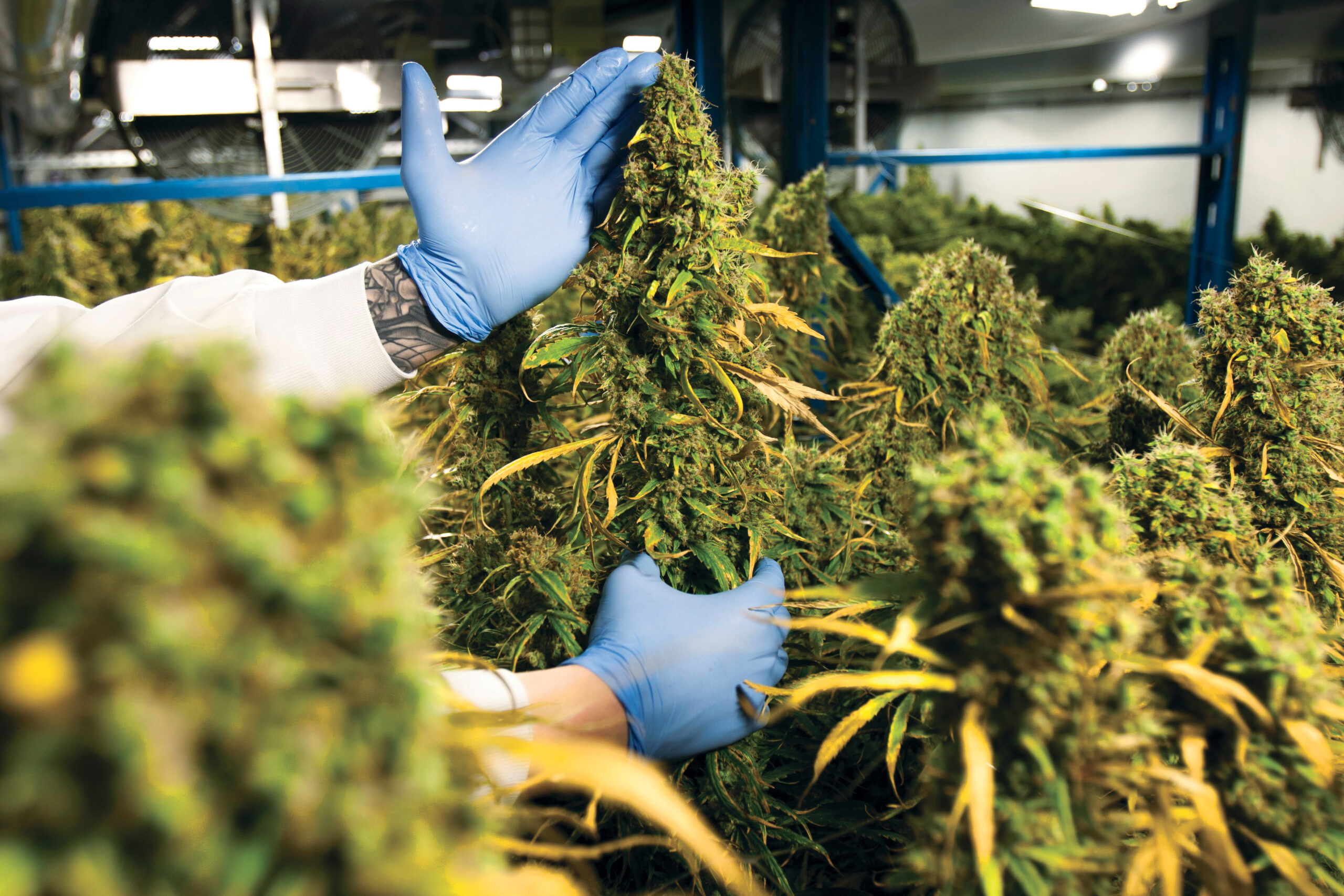 Canadian producer Organigram Holdings Inc. (TSX: OGI) (Nasdaq: OGI) is on a hot streak, as it ratches up sales for the second-straight quarter and forecasts being EBITDA-positive by Q3.

On Tuesday, the firm published its earnings results for the three months ended Nov. 30, with net revenue rising 22 per cent to $30.4 million, from $24.9 million last quarter.

Maintaining its fourth spot among licensed producers, Organigram said it captured 7.5 per cent of Canada’s cannabis market, compared to 7 per cent last quarter and 4.4 per cent a year ago.

Adjusted earnings before interest, taxes, depreciation and amortization (EBITDA) improved by 60 per cent to negative $1.9 million, from negative $4.8 million.

The firm posted a net loss of $1.3 million, compared to $26 million last quarter which the company attributed to impairment charges. Net loss was around $4 million in its third quarter last fiscal year.

Organigram ended the quarter with $168 million in cash and short-term investments.

In a statement, CEO Beena Goldenberg chalks up the results to her company’s strategy of launching innovative products that align with evolving consumer preferences.

“We are also pleased with our continued progress at improving economies of scale in our operations, thus reducing operating costs and driving significant improvements in adjusted gross margin and adjusted EBITDA,” she adds. “While we previously projected to achieve positive adjusted EBITDA in Q4, with the purchase of Laurentian that will be accelerated to Q3 Fiscal 2022.”

Organigram reported the rising popularity of its Shred milled flower brand, with its Tropic Thunder and Funk Master varieties being the number one and two best-selling flower products in the country, according to Hyfire data. Shred remains the top-searched brand at OCS.ca.

Over its first quarter, the firm said it launched 13 new products, for a total of 49 stock-keeping units at market. Its recent additions include high-CBD soft chews from its Monjour brand, in both vegan and sugar-free formats.

It also resumed shipping to Israel through Canndoc Ltd., exporting over 1,400 kilograms of dried flower.

At the end of the quarter, Organigram acquired Quebec producer Laurentian Organic Inc. for $36 million in cash and stock.

Company stock was flat at around $2.18 Tuesday on the Toronto Stock Exchange.