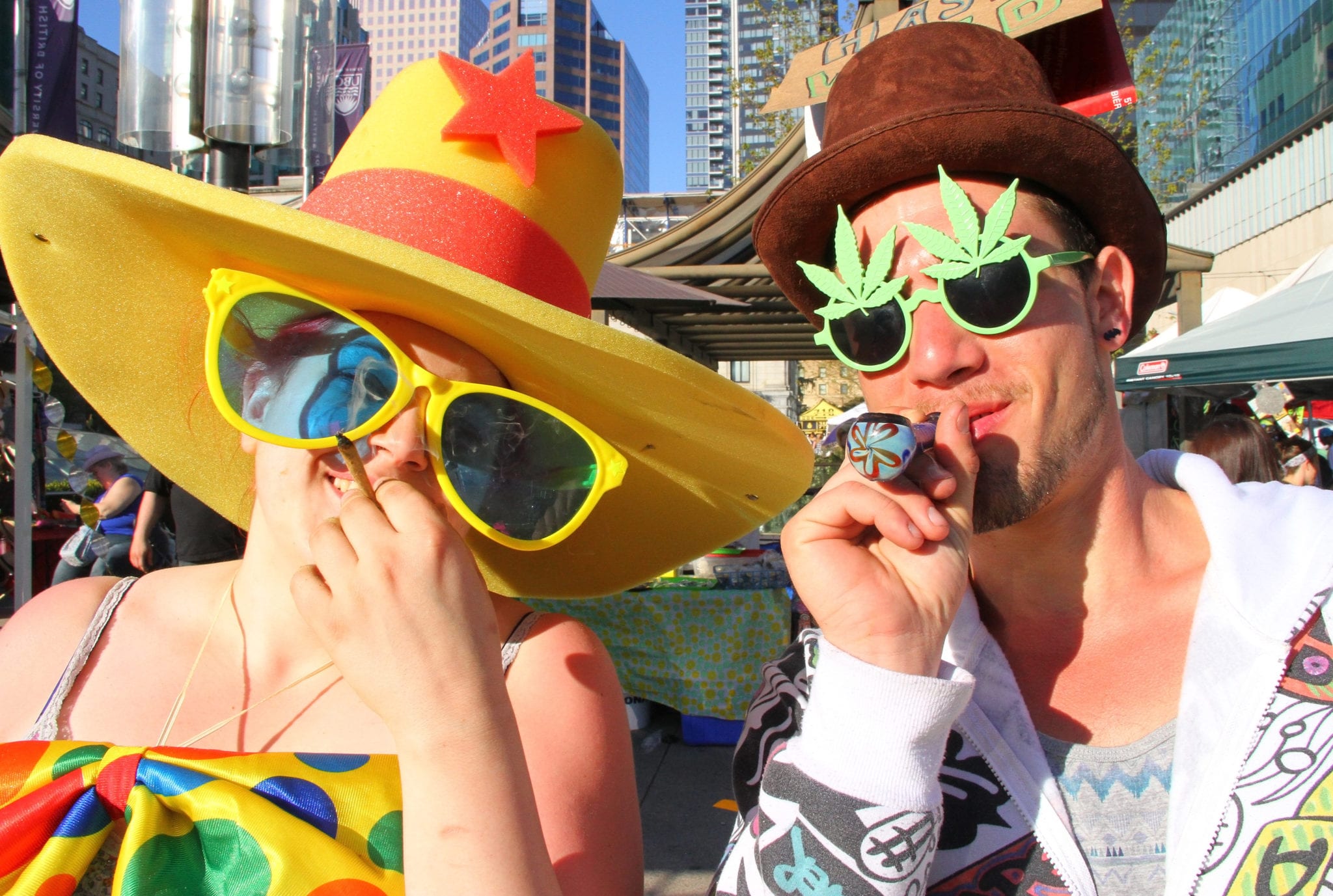 Men are twice as likely to partake in the ganja as women, according to a new Statistics Canada report.

The agency reported new data from its National Cannabis Survey Thursday and it shows 16 per cent of Canadians over 15 years old said they used pot in April, May and June. That’s a slight drop from the 17.5 per cent that reported using cannabis the first three months of the year.

Statistics Canada began collecting the data since October 2018 when the country first legalized pot, and it conducts one survey every three months to track consumption habits.

Forty-two per cent of women said they sourced their weed from friends or family, compared to about one third of men. Women were also more likely than men to not pay for the cannabis they consume.

The Statistics Canada survey also showed of the 4.9 million Canadians that reported using cannabis, those aged 65 and older increased from 3 per cent to 5 per cent over three months.

One of the Liberal Government’s stated goals for legalization since it began campaigning on the issue in 2015 was to eliminate the black market.

But six months after Canada legalized cannabis for recreational use, 42 per cent of pot users said they bought it illegally, the Statistics Canada survey shows.

The new data actually shows an improvement from a separate March 1 Statistics Canada report that revealed almost 80 per cent of household cannabis purchases in the country was in the black market for the last quarter of 2018.

However, a more detailed examination of the recent National Cannabis Survey reveals that 29 per cent of all current users obtain their cannabis from a legal source only, indicating the government and legal industry still has its work cut out to win over consumers.

Statistics Canada also reported last month Canadians bought more than $85 million worth of cannabis from retail stores in May, a 15 per cent jump from April, as more stores opened in several provinces.

Pot sales seem to be tightly linked to the number of store openings. Ontario and Quebec — the country’s two most populated provinces — have one store for every 595,000 and 495,000 people, respectively, versus a saturation rate in Colorado of 10,000. Both provinces said they plan on more retail store openings in 2019.

Price of pot is key

The federal agency’s latest pot survey also revealed 75 per cent of Canadian who bought cannabis said they considered quality and safety as their top considerations when buying it. But 42 per cent cited price.

Statistics Canada showed in another report last month the price for a gram of weed from a licensed store is almost 80 per cent more than a gram from the illicit market.

If the legal industry wants to further cut into the black market, it knows it has to focus on cutting costs to produce. Meanwhile, critics argue the strict rules and excise tax rates for legal pot can be eased by the government if it wants to eliminate the underground market.

Outdoor cultivation is also expected to help lower the price of legal cannabis in Canada in the next several months as several licensed producers expect harvests in the coming weeks. 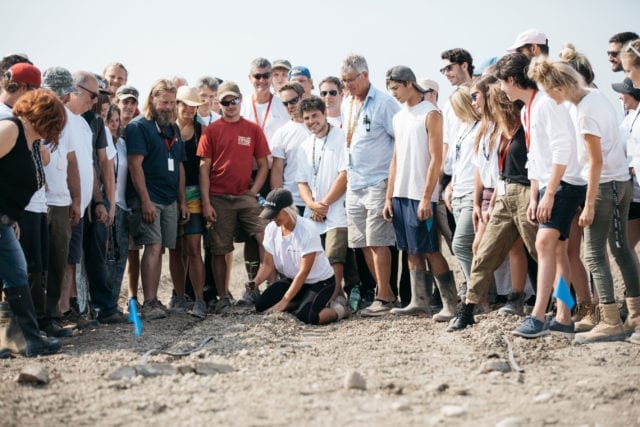