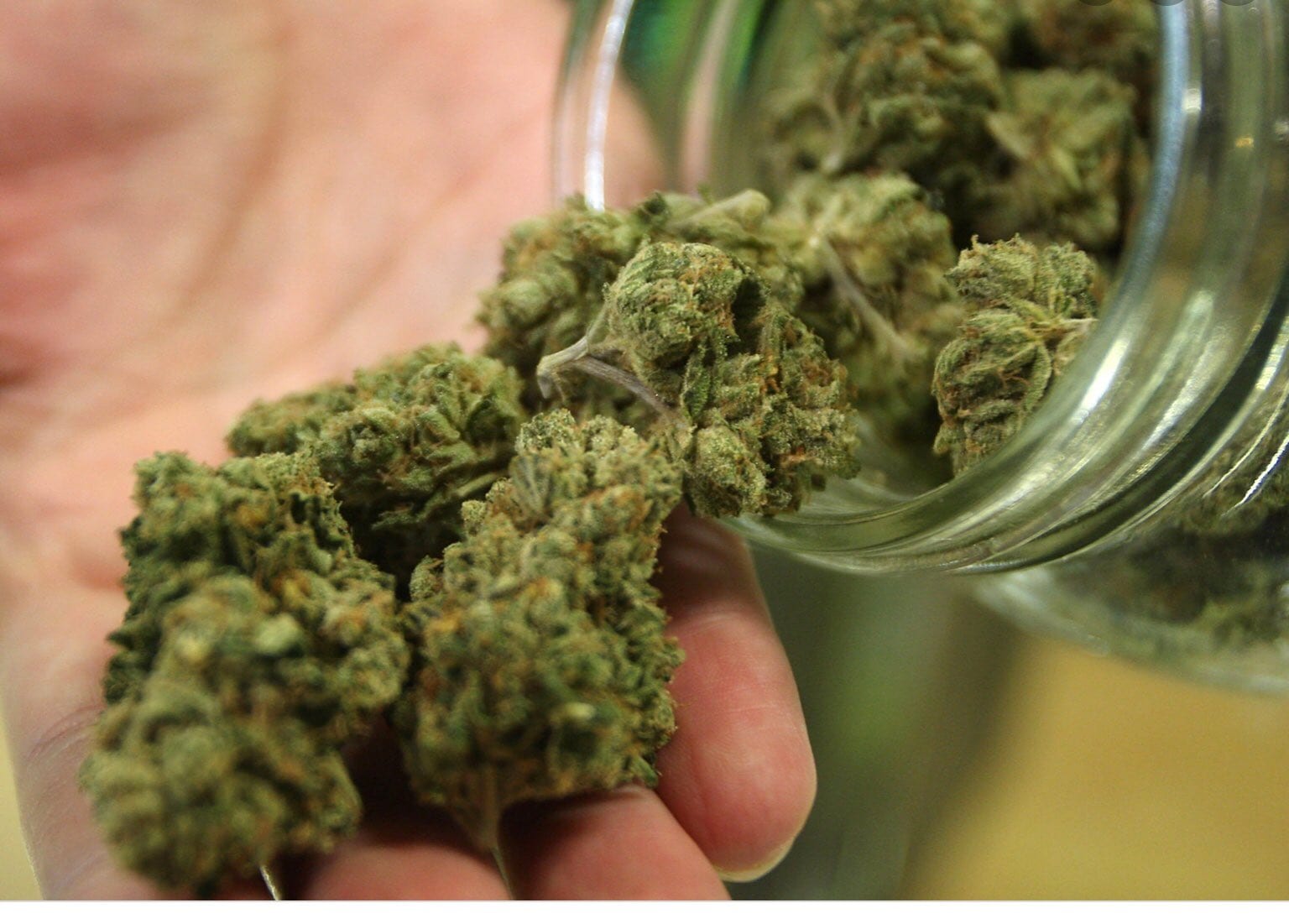 The black market continues to undercut Canada's legal cannabis market with licensed retailers charging as much as 80 per cent more, according to Statistics Canada.

The black market continues to undercut Canada’s legal cannabis market with licensed retailers selling a gram for as much as 80 per cent more, according to crowdsourced data released by Statistics Canada.

The federal agency said Wednesday consumers payed $10.65 on average price for a gram of legal pot in the second quarter, up from $10.21 from the previous quarter and $9.82 from the fourth quarter of 2018.

Statistics Canada gathered the data from its StatsCannabis crowdsourcing application, which took voluntary submissions from 697 consumers from April 1 to June 30. However, the Ottawa-based agency said only 572 of the responses were deemed plausible.

Because the number of submissions are limited and comes from self-submitted quotes, Statistics Canada warned estimates “are subject to potential statistical bias” and should be interpreted with caution.

But the data still offers a barometer for cannabis pricing in Canada and shows the price gap continued to widen by as much as 80 per cent as a gram costed $10.65 for legal cannabis over a $5.93 price tag for illicit weed.

Statistics Canada said the number of respondents making purchases in the illicit market due to “legal cannabis being too expensive” jumped from 27 per cent in the first quarter of 2019, to 34 per cent in the second quarter.

The added excise tax and sales taxes are some of the main culprits for the price gap, which may be motivating consumers to keep buying from the black market.

“There’s an excise tax built in. Then, depending on the province, there’s GST and HST on top of that,” Brad Poulos of Ryerson University told CBC News. “There’s compliance costs that legal cannabis producers have that the illicit market doesn’t have to worry about. Add it all up and there’s quite a cost disadvantage.”

If the government’s main purpose for legalizing cannabis was to rid the black market, the growing price gap is likely concerning. Even if prices become more competitive, the amount of red tape in the industry might continue to hurt legal sales with the number of licensed retailers is still relatively low.

In Colorado, where marijuana has been legal there since 2012, the black market is still going strong.

Legal cannabis prices are high in Canada as supply is still somewhat strained. It’s a reason Ontario has been slow in issuing licenses to pot retailers.

However, companies have been boosting cannabis production partly due to the supply issues but also to increase inventory to supply the upcoming edibles and derivatives market that will be legal to sell in Canada this December.

But the boost in supply might quickly become excessive and create an oversupply issue as early as next year. That scenario would certainly put negative pressure on prices, but whether it will be enough to bring prices down to the point where the legal market can compete with the illicit one will remain a question. 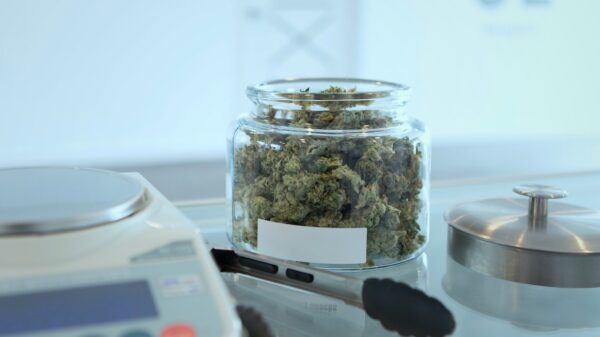 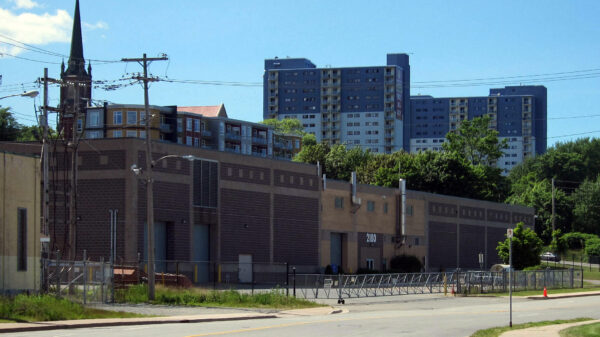 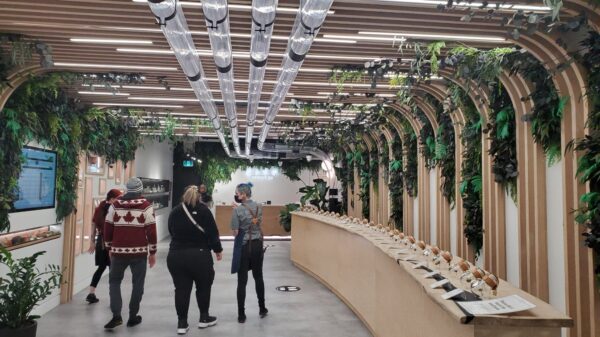 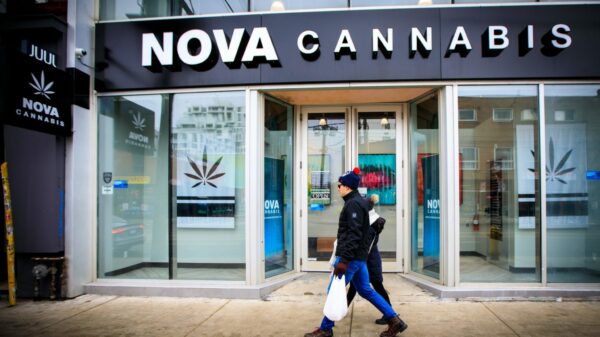 The market improved in all jurisdictions except New Brunswick