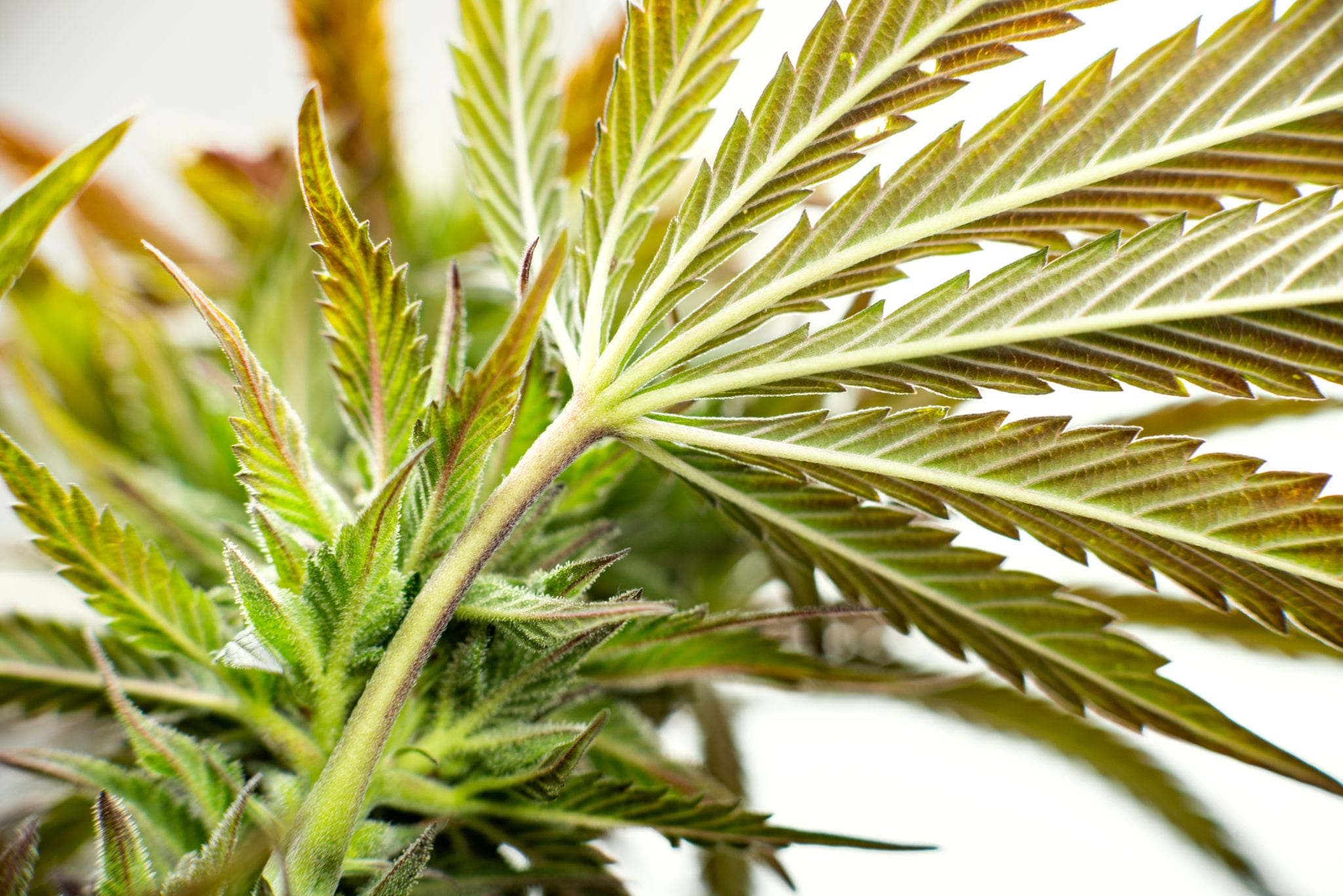 Canadian marijuana companies are amassing a supply glut of unfinished cannabis, and the issue could lead to industry writedowns, according to analysts at BMO Capital Marketsmarijuana leaves plant, cannabis is a genus of flowering plants in the family Cannabaceae

Canadian cannabis companies are amassing a supply glut of unfinished cannabis, and the issue could lead to industry writedowns, according to analysts at BMO Capital Markets.

With unsold inventories rising since legalization back in October, there’s a big concern that the excess pot could be worthless. Unfinished inventory, which is defined by the industry as cannabis that hasn’t been cured, packaged and labelled, has reached more than 150,000 kg, according to recent Health Canada data. The agency reported that’s up from just over 100,000 kg when the adult-use market became legal Oct. 17.

The BMO analysts said it remains unclear why licensed cannabis producers have continued to plant new crops while not processing older inventory to sell to provincial distributors, especially with widespread reports of shortages.

They did speculate, however, that some of Canada’s legal producers have been setting aside cannabis inventory to supply the upcoming sale of edibles and derivative products coming to Canada mid-December. But the BMO analysts warned a large portion might not meat quality standards to be extracted.

“If some of the dated ‘unfinished inventory’ is ultimately determined to not be extraction-grade, then there would be a need for inventory writedowns,” they wrote.

Other analysts have also pointed out the higher inventory levels are there to ensure pot firms have enough supply on hand for the upcoming edibles and derivatives market without sacrificing sales from their existing segments.

But the BMO analysts added it is difficult to assess how much of the unfinished inventory would face writedowns, but it could add significant losses and hurt a company’s financials. Cannabis companies’ earnings reports have already been littered with losses, and having big inventory writedowns would only pile on top of that. It’s something investors will want to watch in the next set of earnings reports to try to gauge the how serious the inventory issues are.

Should investors be concerned?

Oregon has been hit hard with oversupply issues and can illustrate the dangers to the industry with the state seeing downward pressure in prices that eat into to overall margins.

However, with the Canadian market suffering from cannabis shortages, it’s not something that appears to be an issue today. But as more cannabis companies pop up and existing suppliers increase their production capacity, some analysts are forecasting an oversupply of dried cannabis by early 2020 in Canada.

And according to BDS Analytics, the market could reach oversupply even before the current year is over. And the research firm’s managing director is not convinced the coming second wave of cannabis products will be enough to avoid a supply glut.

“It’s not likely to create a demand bump that would put flower supplies in jeopardy again.”

BDS recently downgrading their estimates for the Canadian pot market from its past projections. Its earlier forecast of US$5.9 billion in Canadian marijuana sales by 2022 was replaced with a current estimate of roughly US$5.2 billion by 2024.

Although there has been a well-documented supply shortage, Adams predicts the scale will slide sooner than some think.

There’s plenty of capacity and plenty of financing for more capacity to be added, and that inevitably will lead to a moment of supply balance then overabundance

Oversupply will lead to Canadian pot companies posting weaker financials and generating softer revenue numbers over the long term. And that could lead those that haven’t taken advantage of opportunities in the U.S. to likely see lower valuations and falling share prices.