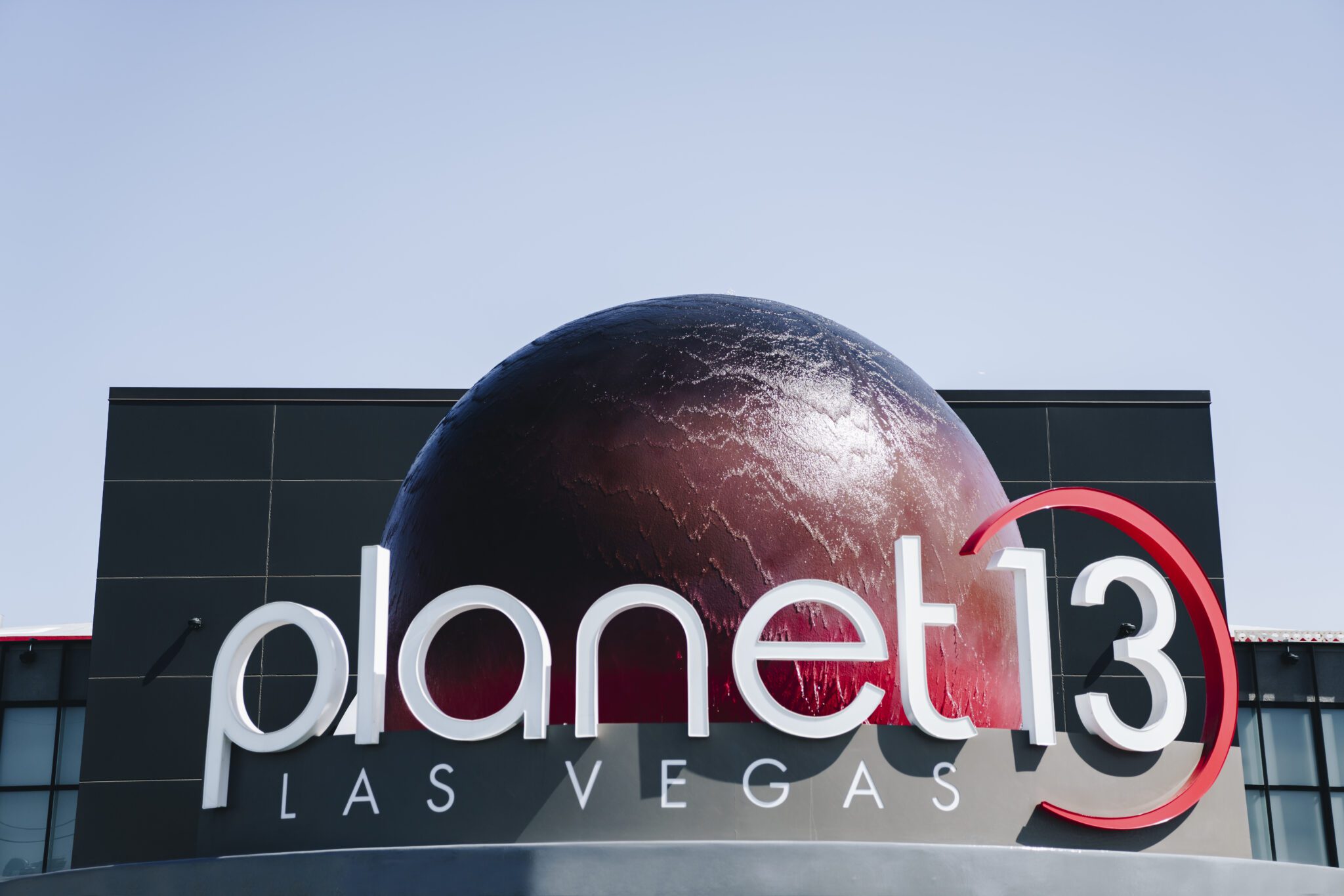 On Thursday, the Nevada firm released its fiscal second quarter ended June 30, 2021. Revenues were reported at US$32.8 million, a 37.8-per-cent jump from the first quarter.

Operating expenses, excluding non-cash compensation expense and depreciation and amortization, was US$12.5 million, a 48.8-per-cent increase from US$8.4 million.

The cost of goods sold for the company went up to US$14.1 million, a 28.6-per-cent increase from US$11 million in Q1. According to the financial statements, the extra cost of goods is attributed to a sharp increase in inventory.

Money spent on sales and marketing shot up by 133.9 per cent in Q2 to US$1.5 million from US$0.6 million in the last quarter. A prepaid amount of US$0.8 million is noted for advertising and marketing.

Adjusted earnings before interest, taxes and amortization in Q2 of US$7.2 million represents 38.5-per-cent increase from US$5.2 million in Q1.

On July 1, Planet 13 opened its Orange County store, the company’s first in California.

“Along with stellar performance from our Nevada operations, 2021 has been about securing our next growth opportunities. I’m proud to say we opened our Orange County location on time and on budget. We are now focused on growing consumer awareness that will ultimately drive the sales we know are possible from that location,” co-CEO Bob Groesbeck said in a statement.

“Subsequent to the quarter, we also won a dispensary licence for the Chicago area giving us a clear path for our next Superstore. Supported by a robust M&A pipeline and over US$130 million in cash, Planet 13’s future is bright.”

Following the green light for consumption lounges in Nevada, Planet 13 expressed intentions to add one to its Las Vegas store as soon as it could.

On Friday, company stock rose 1.76 per cent to CAN$6.37 on the Canadian Securities Exchange.