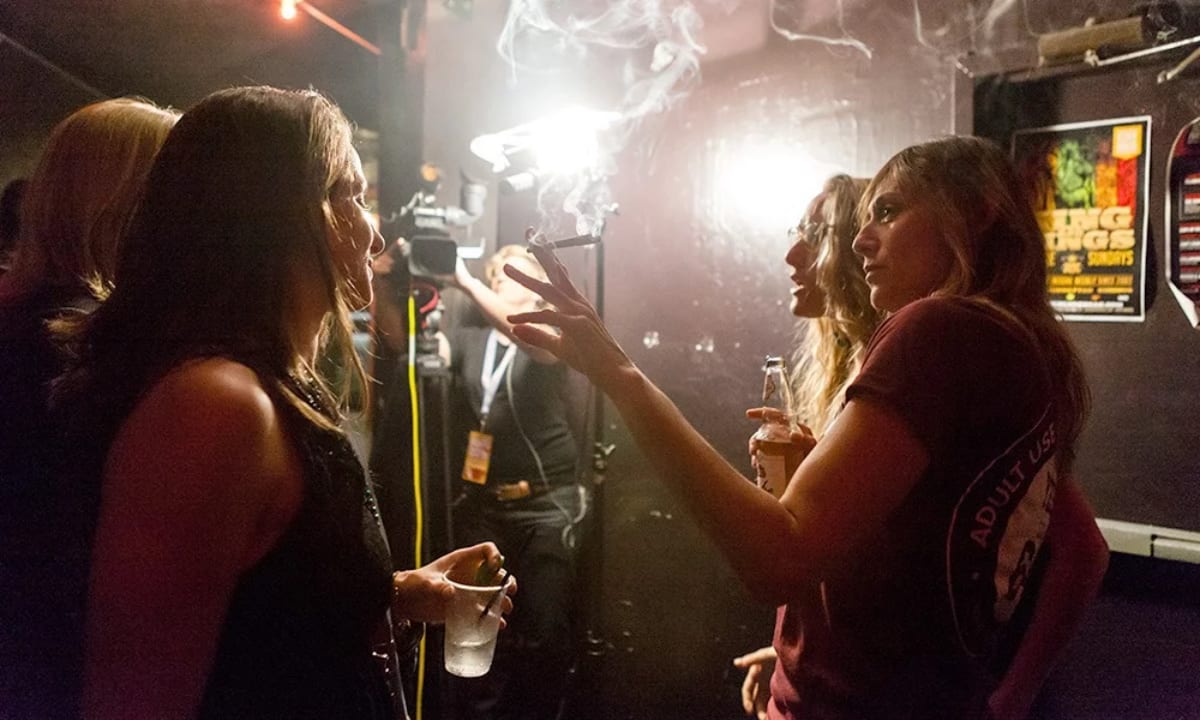 Cannabis consumption lounges have been given the go-ahead by Nevada State Legislature this week, allowing room for customers to smoke their weed indoors.

Two types of cannabis lounges are permitted in the state after Bill 341 passed Monday with bipartisan support. Licensed dispensaries now have the option to add only a single lounge, regardless of the number of locations the dispensary has, while the other option allows an independent business to build a consumption lounge and sell single-use cannabis products.

Nevada’s Cannabis Compliance Board will be responsible for regulating the lounges.

Though weed has been legal in Nevada since 2017, it was still illegal to smoke on public property. So while people who lived in the state could smoke in their homes before the bill passed, tourists didn’t have the same options.

It had been a long wait for the state to allow for cannabis lounges, Planet 13 co-CEO Bob Groesbeck said in a statement. “We’ve long believed that tourists needed a safe, legal, and enjoyable place to consume cannabis and have been planning for a consumption lounge at the SuperStore since the bill was originally proposed two years ago.”

“Our SuperStore is one of the only dispensaries with the space on site and the proximity to the Las Vegas Strip to create a truly Vegas-style club. As with the rest of our dispensary, we look forward to setting the bar and showing the industry what is possible when your goal is to Out Vegas, Vegas,” Groesbeck added.

Indoor public cannabis consumption has yet to be permitted in Canada. Statistics Canada found smoking to be the most popular way cannabis is consumed in 2020.

However, Vancouver’s New Amsterdam Cafe has been operating outside federal law since it opened in 1988. Non-profit compassion society the Victoria Cannabis Buyers Club deems its on-site consumption space as essential to its operations.

Before the pandemic, Canadian cities like Edmonton were looking at allowing edibles-only consumption lounges.

Cannabis lounges are already legal in California, Alaska and some U.S. cities.