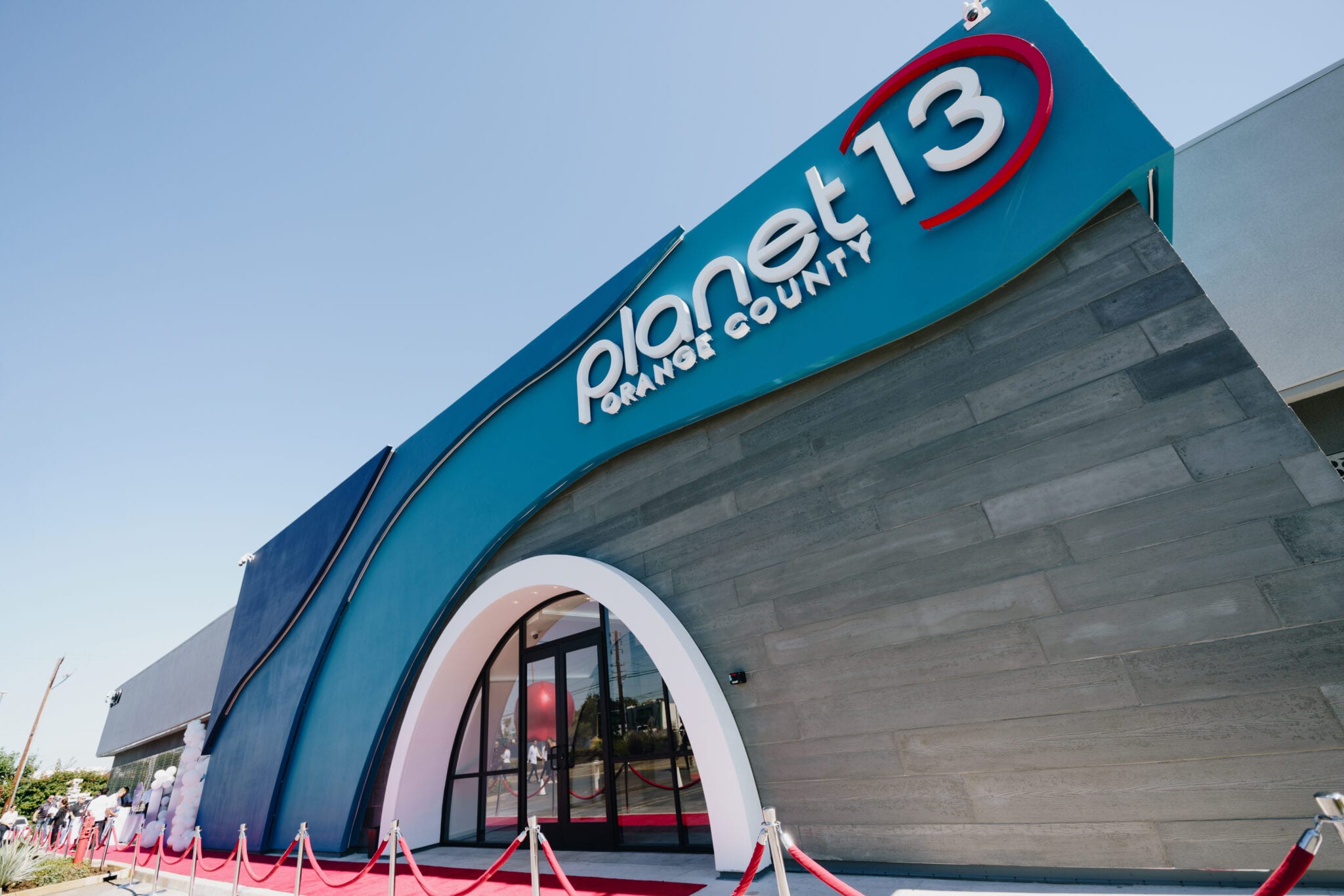 Planet 13 Orange County will be the largest dispensary in California and second in the world behind the Las Vegas location. Image via Planet 13

Californian cannabis retail is about to get a whole lot bigger.

Cannabis company Planet 13 Holdings Corp. (CSE: PLTH) will mark the grand opening of its new store Thursday in Santa Ana. Planet 13 Orange County will be the largest dispensary in California, and second in the world behind the firm’s Las Vegas location.

The cannabis SuperStore has been designed as “a 55,000 square-foot consumer experience” that will have a 16,500 square-foot dispensary area. 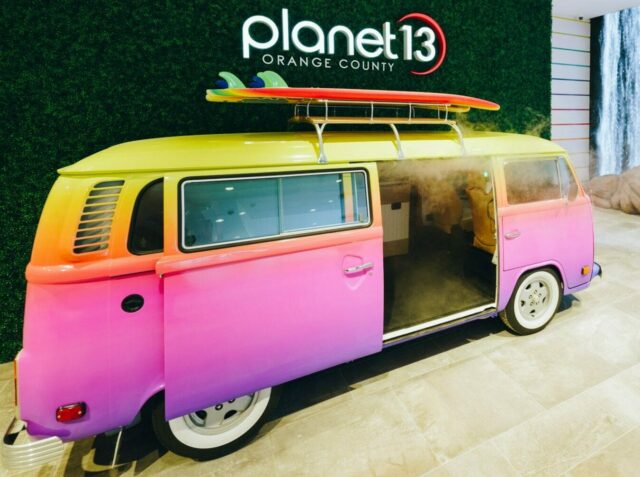 VW van for selfies at the Orange County location. Image via Planet 13

Leaning into the California vibe, the massive dispensary will include a “groovy” VW surfer van for selfies, equipped with a “smoke” button to release dry ice.

A digital interactive floor will create the illusion of footprints in the sand that are washed away as customers walk into the store and are greeted by a 16-foot octopus.

Plans to expand into the rest of the complex will eventually include memorabilia sales, ancillary retail and a weed consumption lounge.

It’s the company’s first store in California — America’s largest cannabis market — and is a massive opportunity, co-CEO Bob Groesbeck said in a statement.

“We are thrilled to be bringing our industry-leading retail experience to cannabis consumers in Southern California. The Planet 13 brand is synonymous with exceptional customer experience with a focus on extensive product selection, unique entertainment features and world-class customer service. Our Orange County SuperStore is designed to encompass all of the above.” 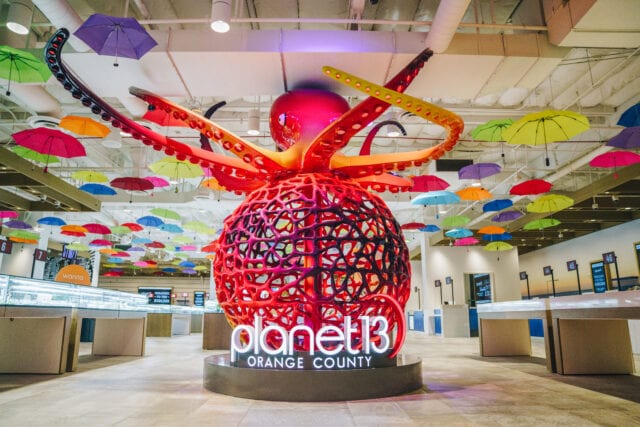 Groesbeck noted Orange County is home to three million people, with another 50 million visitors each year.

When Nevada allowed for consumption lounges earlier this month, the cannabis company shared plans to build one in its gigantic Las Vegas location “as soon as possible.”

Read more: Planet 13 says sales cut in half by COVID-19