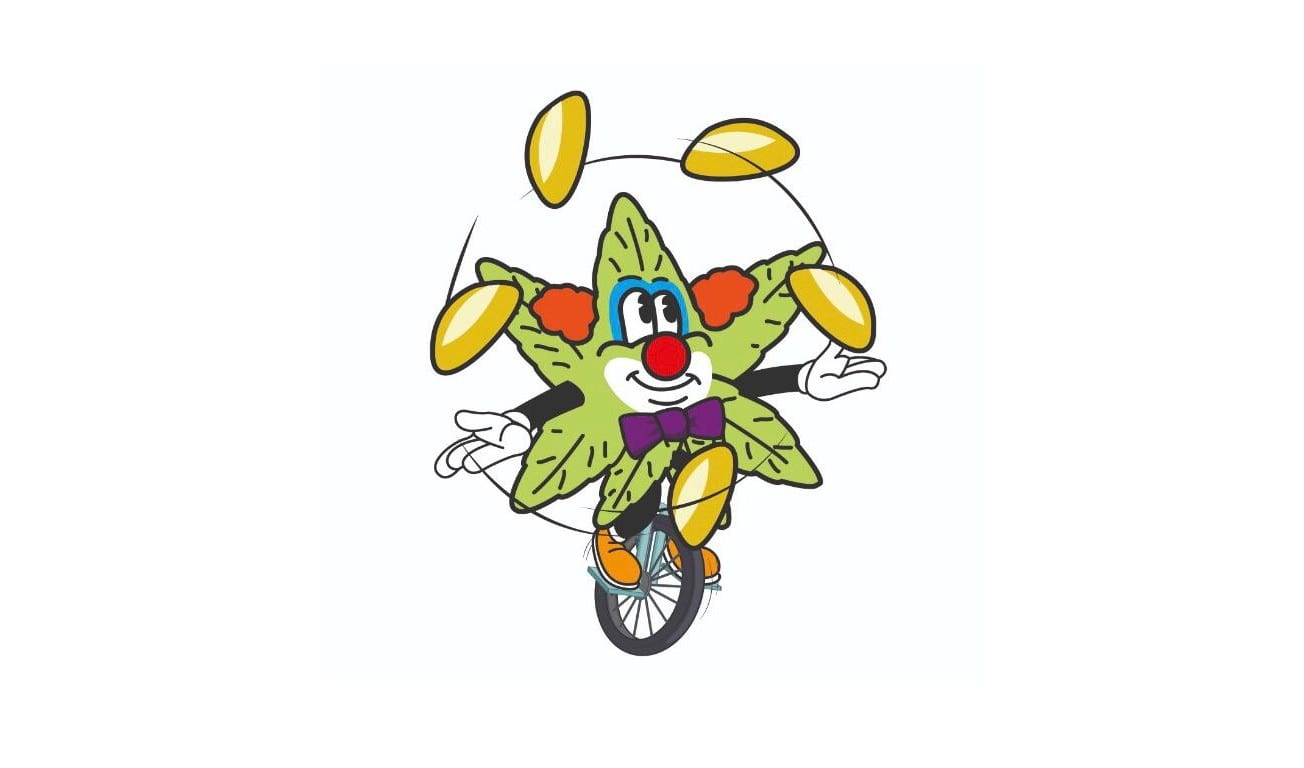 Mexican weed activists are turning to circus arts to protest the Senate’s clown-like decision of delaying its pot law process for the fourth time in two years.

In a release this week, activists from Plantón 420 put a call out for clowns and circus performers to participate in an upcoming protest called Bread and Circuses on May 1.

This date follows the Senate’s last day to pass the bill, after a third extension was granted by the Mexican Supreme Court last year. In 2018, the court told lawmakers they had a constitutional duty to legalize recreational cannabis.

“Our mascot, the weed leaf, will be juggling bread,” Plantón 420 leader Pepe Rivera tells Mugglehead over the phone. “We’ll make green loafs arguing this is all bread and circuses.” The expression comes from a satirical phrase coined by the Roman poet Juvenal, referring to the devious generation of public approval by satisfying the public’s most basic needs like food and entertainment.

The cannabis bill had been approved by most Senate commissions earlier this month, but on April 8 Senate president Eduardo Ramirez Aguilar announced senators had applied for another extension. If approved, the Senate will have until September to revise the proposed law, after a legislative election in June. 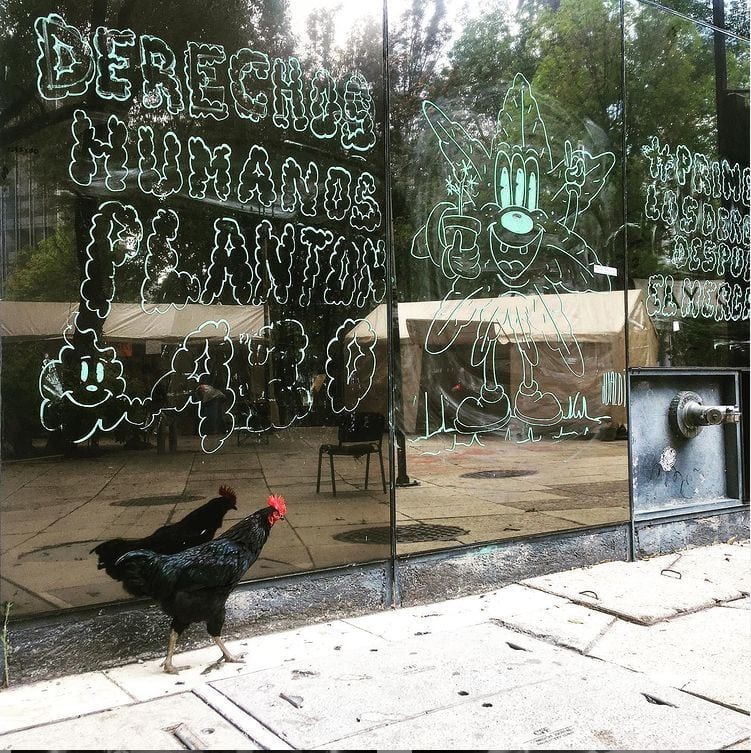 Senators say they’re asking for more time to fix inconsistencies and human rights violations introduced by the lower house. But lower house deputies contend those problems were already in the draft bill, and the delay is a political tactic to distance the controversial legislation from the conservative stance of the ruling Morena Party.

In response, activists — who had called out the problematic draft before it was approved by the lower house — and circus performers will dress in weed-themed costumes and walk to the Mexican Supreme Court to demand the law is passed including their four petitions: dignified care of users, shared consumption spaces, non-profit unlimited cultivation and non-profit unlimited possession.

While Bread and Circuses is slated for the beginning of May, other activism events have already kicked off. The Four Days’ Trip Fumatón 420 started Tuesday and runs until April 24. It features cultural activities, education and information sessions on cannabis.

“This [first protest] is in honor of the deputy and her comment on the weed muffin,” Rivera explains. Partido Revolucionario Institucional Deputy Cynthia Iliana López Castro said during the lower house’s revision of the law that three bites of a 550 milligram weed edible could put a person on a trip for four days.

Tuesday morning, Rivera started a Facebook live showing members of political party Movimiento Ciudadano bringing in a mariachi band to the Plantón 420 protest area. During his broadcast he remarks the party is just trying to grab weed smokers’ votes, but in an interview later in the day, Rivera clarified that it was just a miscommunication with the party. 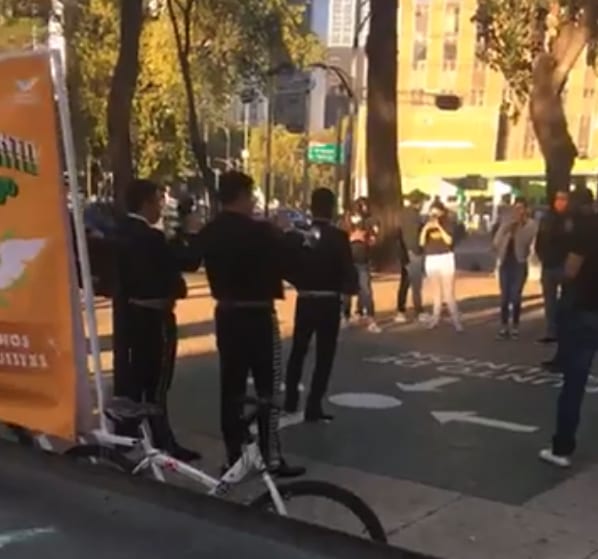 Protestors say they appreciate support from politicians, but distance themselves from any political affiliations. Screenshot via Facebook live

“If they want to come to the space to do something, they should have been sensitive to the ones that are already there. This isn’t personal nor against the party, but the opposite,” says Rivera, adding he appreciates that Movimiento Ciudadano Deputy Martha Tagle Martínez and Senator Emilio Álvarez Icaza Longoria have been strong supporters of the movement.

“The fact they came here to film a political commercial without letting us know, can evidently cause conflicts.” However, he says the interaction with Movimiento Ciudadano representatives ended on good terms as it allowed them to have more dialogue on Plantón 420’s requests. And Tagle says she wasn’t even aware of her party’s decision to send the musicians.

“What to do if I get arrested? Identify yourself with the authority and ask them to do the same. Ask for reasons and say your name out loud so that everyone around listens,” he said.

By Tuesday afternoon, the Plantón 420 protest site was packed with people celebrating 4/20.

Other 4/20 protests around the country joined the Fumatón 420 events. In Merida and Puebla, people rode their bikes in support of the legalization movement while other states like Veracruz, Monterrey, Chihuahua joined the smoking efforts.