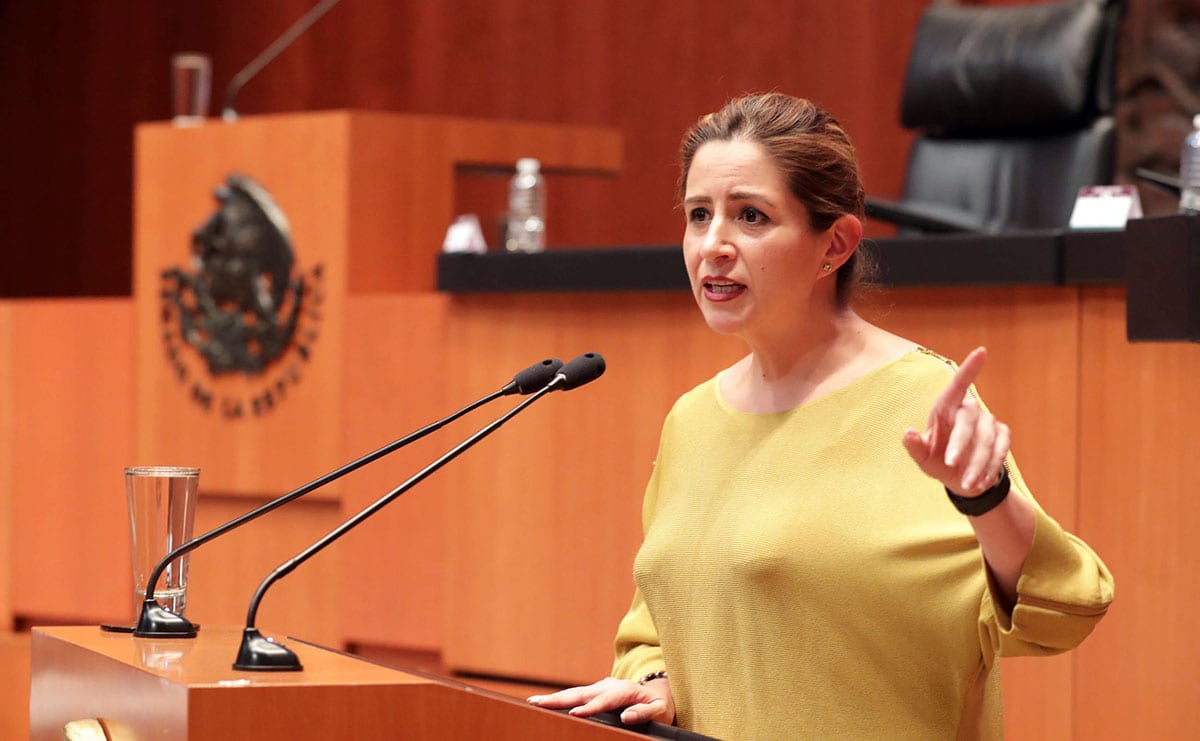 Mexican lawmakers asking for a fourth extension to approve a legal cannabis bill isn’t to fix newfound problems as they claim — it’s a political tactic to delay the legislation past an incoming election cycle and distance the law from the country’s morally conservative president, says an opposition member in the Chamber of Deputies.

“I think it is a game by the ruling party because we are in election time and many still have issues with the idea of regulating cannabis use because of what could happen electorally,” explains Tagle, adding that the president’s view of marijuana is very conservative and he would not like to see it legalized.

If the entire Senate approves the bill it would be up to President Andres Manuel Lopez Obrador to oppose it, and this would prove his oppositional stance, Tagle says.

“He doesn’t have a vision of the human rights of marijuana users,” she says. The president believes drug addiction is the cause of all the problems in the country, in particular drug trafficking, according to Tagle.

Before news emerged Wednesday night that Senators were applying for yet another extension to approve recreational cannabis legislation mandated by the Supreme Court, lawmakers appeared to be pushing the legislation through despite obvious issues.

Tagle believed the law would be passed as is and then amended to fix the flaws, but the ask for an extension isn’t a surprise to her either.

Senate president Eduardo Ramirez Aguilar clarified Thursday at a press conference that they are still in discussions, but the Senate may apply for an extension to the Supreme Court and they will come to an agreement on how to proceed within the next days.

If an extension is approved, the law will be left to the next legislature after the current one ends in August.

This week, the Justice Commission and the Second Legislative Studies Commission approved the bill and only the Health Commission remained missing before being sent to the entire Senate for a vote. That last approval would put the law on the desk of President Andres Manuel Lopez Obrador desk and one signature away from making it official.

Ramirez says the conversation around the extension started Wednesday evening after noting that modifications by the lower house caused inconsistencies and human rights violations in the bill.

The Senate’s board of directors and the political coordination group both claimed the lower house created the issues.

“It was approved by a majority in the Senate because the majority of the parliamentary groups supported it and we worked on it for many months, but the deputies modified it,” Senate coordination group president Ricardo Monreal Avila said in a press conference Thursday.

They want to modify the bill to help reduce crime and provide social justice to those affected by prohibition, he added.

‘This is a game, a simulation, and they do not really care about user’s rights’

If the extension isn’t approved, then parts of the law that don’t meet with the Supreme Court’s order will be removed, which will create holes in the law, Tagle explains.

“When they have a vision of getting a law out they do it, it doesn’t matter how bad it is,” she says. “This is a game, a simulation, and they don’t really care about users’ rights.”

Monreal’s claims on the senate being worried about human rights violations, don’t make sense because many laws have violated human rights in the past without consequences.

However, if the senators approve the bill as it is they would be violating the Declaration of Unconstitutionality 1/2018 created by the Supreme Court, which could carry up to 10 years in prison.

“But tell me who in the congress will sanction the 628 legislators and take them to court?” Tagle asks. “Of course that won’t happen, because the people responsible for all of this are both chambers, the Senate and the deputy chamber.”

“They don’t have the political will to do things right.”

Movimiento Cannabico Mexicano activists are saying the bill has violated human rights since the beginning. In a press release Thursday, the pot movement called for national protests in the next weeks following April 20.

On 4/20, they plan to organize a peaceful marijuana-friendly arts and culture event outside the Senate. On May 1, a day after the deadline, the activists say they’ll march peacefully to the Supreme Court to represent their cause visually, and to ask for respect and dignity.

“The bill continues to have fear, prejudice and stigmas as justification and the result is a ‘light’ prohibitionist paradigm,” reads the press release.

“The legislators call themselves — hypocritically — progressive and congratulate themselves arrogantly for creating a market, but they continue to treat us as degenerates and addicts.”