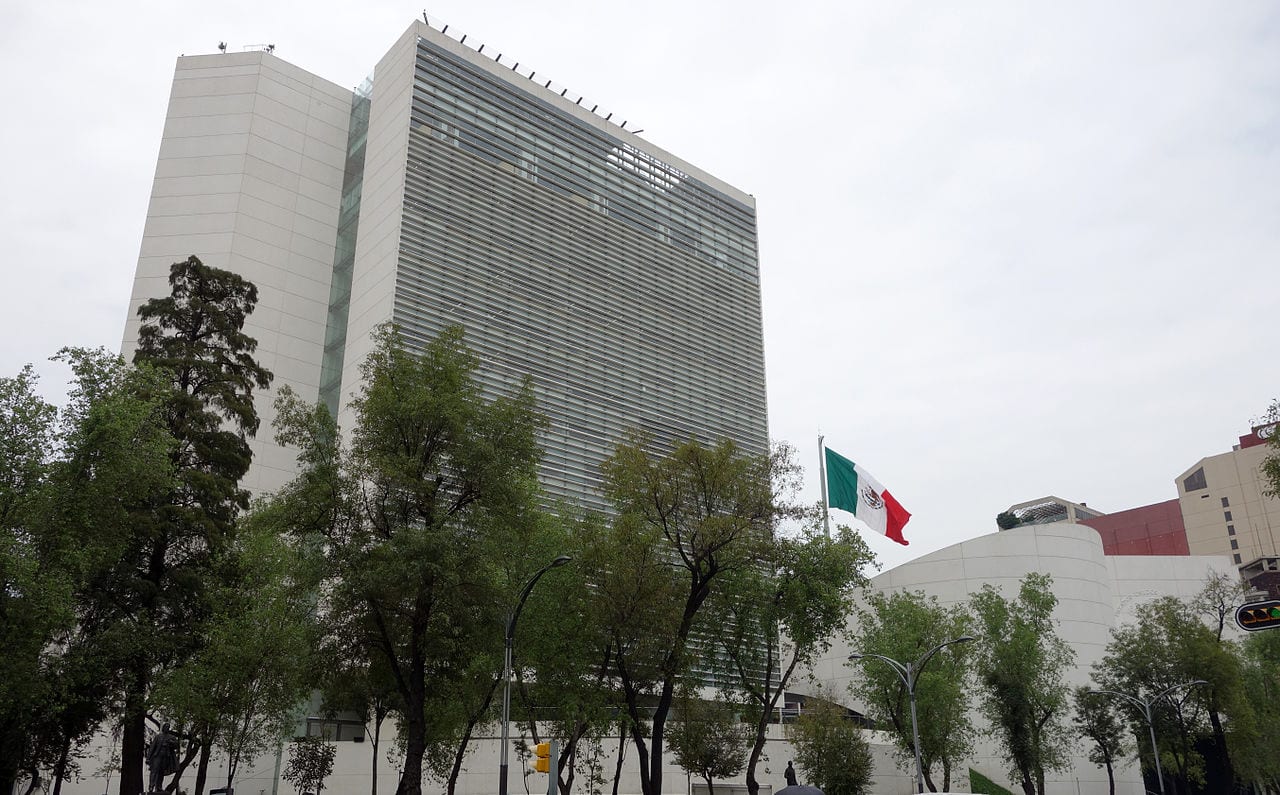 Despite lawmakers admitting there are human rights violations and numerous inconsistencies in the bill, Mexico’s Congress was pushing its recreational marijuana law to be passed before an April 30 deadline.

Senators argued the law can be fixed in future amendments, and not passing it — even though it’s far from problem-free — would be taking a costly step backwards in the country’s legalization efforts.

But Wednesday evening, senators suddenly changed course when they mentioned they might apply for an extension for more time from the Supreme Court — the fourth time they’ve done so since an initial deadline in October, 2019.

Senators are considering to ask for more time to correct inconsistencies and human rights violations the Senate commissions found this week. If the proposed legislation is passed as it is now, senators approving it could be dismissed and charged with breach of sentence, facing up to 10 years in prison.

Lower-chamber lawmaker Martha Tagle Martinez tweeted today that the problem wasn’t the changes made in her chamber. The initial law didn’t do anything to protect human rights, she says, and was merely following the governing Morena Party’s conservative agenda.

In an official statement Monday, Senate president Eduardo Ramírez Aguilar said lawmakers should double efforts in the upcoming month to enact the law so that incoming elections don’t get in the way.

The Justice Commission and the Second Legislative Studies Commission have already approved the bill this week, despite finding errors, and the Health Commission is expected to approve it within the next two days.

The rush to get legalization up and running comes after the Mexican Supreme Court ruled out in 2018 that the prohibition of cannabis is unconstitutional. After three extensions, the court set the end of this month as the deadline to pass the law.

If not passed by then, with the upcoming elections in June, the law could be stalled and delayed for more than a year.

After the Health Commission approves the bill, the entire Senate has to approve it before it lands on the desk of President Andres Manuel Lopez Obrador to be signed.

If signed, Mexico is expected to be the largest cannabis market in the world — worth US$3.2 billion per year, according to New Frontier Data.

Tensions are rising on the doorsteps of the Senate. Activists are being pushed back by law enforcement as the government grows wary of the increasing attention being paid to the protest garden there. The resistance is led by Movimiento Cannábico Mexicano, which denounces the “unconstitutional” bill.

Passing a bill with problems is better than not at all, lawmakers say

Some lawmakers say certain aspects of the legislation will increase the ability of police abuse their power over citizens.

The problem is that the bill overregulates, says Tagle, deputy for the Citizens’ Movement Party.

“[Senators who drafted the bill] generated a lot of obstacles to allow the right to use cannabis, and they added all the obstacles possible,” she tells Mugglehead in a phone interview. “The worst part is that personal consumption is still penalized.”

The new law raises the amount people are allowed to carry, but users face harsher penalties than pre-legalization if new limits are exceeded.

On Tuesday, senators from the Justice Commission found inconsistencies in the bill, including steep fines for people smoking in front of public places, schools, restaurants and government offices.

The minimum age for voting, buying a house and consuming alcohol in Mexico is 18, but if a person wants to grow cannabis under this law they must be at least 25 years old.

Another inconsistency mentioned is the designation of CONADIC — the government branch that monitors addictions in Mexico — as the regulatory entity for cannabis permits.

“The area in charge of monitoring addictions will be the one regulating the permits to guarantee the right of the users, which is completely contradictory,” Tagle says. “Also, it’s an area that doesn’t have a budget that is reforming and integrating with mental health services, making users not only addicts but also people suffering from a mental illness.”

This month, activists from Movimiento Cannábico Mexicano released a statement denouncing the bill as a massive violation of human rights that discriminates, stigmatizes and criminalizes the cannabis community.

Protestors have set up a grow on the steps of the Senate. Organizers of the Plantón420 demonstration have been growing plants and smoking weed outside the official building demanding the right to safe access to cannabis.

Activists blocked major roads in Mexico City after the lower chamber approved the bill in mid-March. Demonstrators in other states like Puebla and Monterrey have gathered to support the movement in public spaces, where they report being harassed by unidentified officers. Among their requests are higher cultivation limits, removal of licenses for consumption and a fair treatment to cannabis users.

The officials claimed they were there to perform maintenance on the planters in the garden, which borders one of the busiest streets in the city.

“Don’t tell us that you are here to take responsibility of the planters,” he said. “Before we came here they were only dirt and now they are green.”

“We agreed with the city that we were open to have a conversation. But if the conversation is still ongoing, why are you taking action?”

Update (2021-4-8 11:00am): This article has been updated after senators requested a fourth exemption from the Supreme Court Wednesday evening.