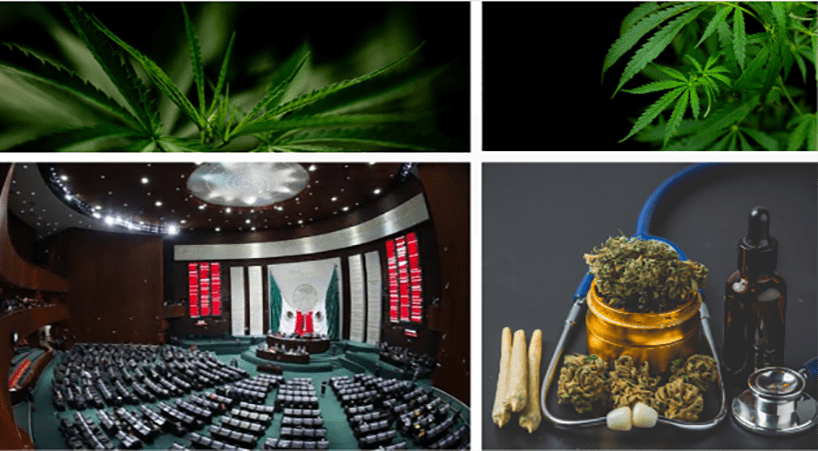 Mexico is one step closer to legalizing marijuana as the full chamber of the lower house of Mexican Congress voted Wednesday in favour of the general passing of the draft bill that outlines the regulation of recreational cannabis.

If no more discussions are deemed complete, the drafted bill will be passed to the Senate for approval.

According to an official statement, deputy Carmen Medel Palma of the governing Morena Party said during the discussion after the general passing of the bill that the legislators of the health and justice commissions — which created the bill — agree to recognize the need to establish a new paradigm in drug policy.

“To date, it has been based fundamentally on a prohibitionist vision, which has been shown to have been a resounding failure and, on the contrary, has generated that access to drugs as a public health problem has increased the rates of violence and crime and has lost numerous victims in a conflict derived from the prohibition,” she said.

The bill would establish federal law for the regulation of cannabis along with its production and commercialization — under the basis of personal freedom, public health and human rights.

It states that people carrying over 28 grams and up to 200 grams of flower without authorization will be remitted to the local administrative authorities.

It suggests issuing five types of licences for the cultivation, transformation, sale, research and export or import of marijuana, as well as mandating the creation of the Mexican Institute for the Regulation and Control of Cannabis.

The new legislation would establish that the consumption of cannabis is a right for people over 18 in designated areas, and away from schools and minors. The bill requires consumers to register with the National Commission Against Addictions (CONADIC), the organization that monitors addictions in Mexico.

Citizens’ Movement deputy Martha Tagle Martinez argued during the discussion that the bill doesn’t treat people like responsible adults. Instead, it asks consumers to register with the government as if they had a problem with use, and compromises their personal privacy.

Deputy Francisco Favela Peñuñuri from the parliamentary group of the Labor Party voted in favor of the law and mentioned that the bill is urgent and necessary, but suggested legal consumption start at 25 years old.