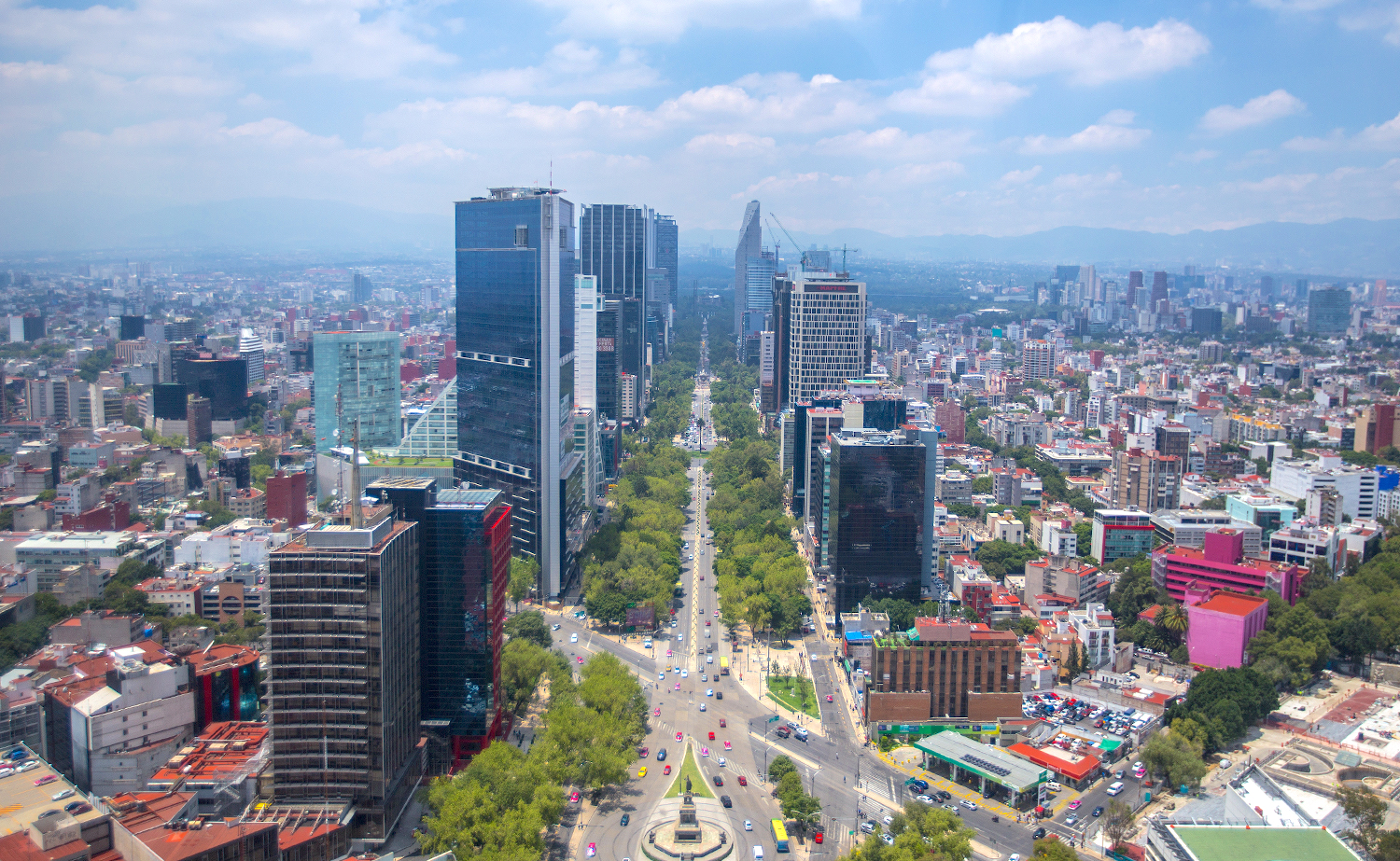 Mexican senators and activists are joining forces to pass the country’s long-due cannabis legislation, with a human rights angle in mind, before the current legislative period ends on Dec. 15.

Last week, members of the Senate’s health and justice commissions released a draft report of the cannabis law, modifying aspects of the general health law and the federal civil code.

Meanwhile, Senator César Arnulfo Cravioto Romero of the ruling Morena party has been working directly with Pepe Rivera, leader of prominent activist group Plantón 420, and other advocates to come up with human rights-focused suggestions for the law.

On Tuesday they had their third meeting.

“I am confident that with the work we are doing we will be able to enact a law in this legislative period,” Cravioto tells Mugglehead.

“For several weeks we have been having different daily discussions, where we collect concerns and suggestions from different citizen groups so that eventually they can insert them into the law,” he says.

“This way, it is not only a legislative opinion, it is an opinion of everyone and for everyone.” 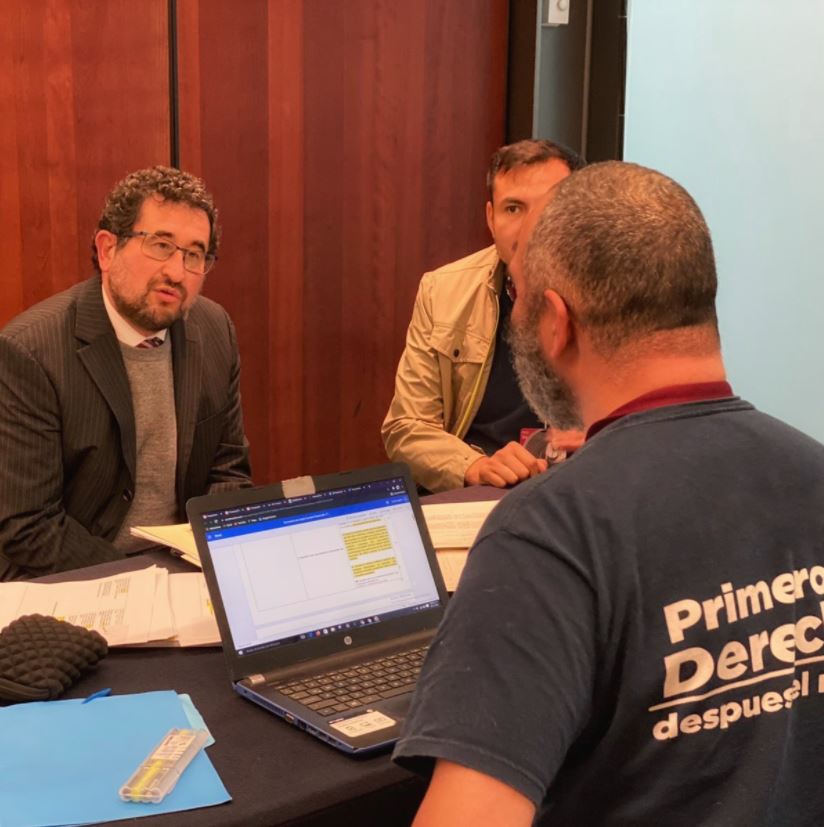 Cravioto says his party wants to leave the stigmatization of cannabis users behind, and regulate the different uses of the plant.

He also says that Morena wants the primary benefactors of a regulated industry to be agricultural workers suffering from poverty, as well as other vulnerable populations impacted by prohibition.

Without a legal framework, ministers modified articles from the general health law this year to eliminate the administrative prohibition of cannabis, and enacted a declaration of unconstitutionality on July 15.

Rivera tells Mugglehead that doors are opening for cannabis activists to start adding their input regarding legalization.

“We are polishing the language and we are creating technical sheets on the proposals we are trying to change, such as specific things like the number of plants, the total grams allowed or number of members of a cannabis club,” he says.

With the meetings, Rivera hopes that Cravioto helps “unstuck” the already long-delayed process of passing a law.

Cravioto says the meetings have been useful and productive, as they have been checking each article while listening to requests, concerns and how activists’ proposals match his party’s vision.

The process of passing the law is lengthy, he continues, and it will create a new social perspective around cannabis and its users, where lawmakers will be listening to all kinds of opinions.

“I hope that this initiative can be approved as soon as possible, but this does not mean that we should draft a law in a hurry, but that we make a progressive law and above all, that is fair for everyone,” Cravioto says, emphasizing on the importance of integrating the different points of view citizen-led groups.

President of the political coordination board Senator Ricardo Monreal Avila reassured last week that the goal is to have the law before Dec. 15, and reassured that the senate’s commissions are working on it.

‘The idea is to have the draft report very quickly. It’s been adamantly worked on. Personally speaking, I would like to have it before Dec. 15.”

Last week, the Senate’s health and justice commissions released suggestions on the cannabis law that are meant to be presented at a plenary session before the mid-December deadline.

In the report, senators suggest re-instating an article that would create the Mexican Institute for the Regulation and Control of Cannabis, a provision that was previously eliminated by modifications from lower house deputies, who favoured regulation being handled by the federal addictions agency.

The new suggestions also include removing consumption permits issued by the Federal Commission for the Protection Against Health Risks (COFEPRIS), which are currently required for legal use.

It also changes definitions like “recreational use” to ” adult use,” recognizing it as part of the free development of personality and adding other uses such as spiritual, therapeutic or experimental.

Senators also re-added that 40 per cent of cultivation licences will go to vulnerable communities affected by prohibition.

Possession and cultivation continue to be penalized with new suggestions, activists say

Activist organization Mexico Unido Contra la Delincuencia (MUCD) released an analysis of the suggested changes, where the group criticizes how possession and cultivation continue to be penalized.

Possession of 28 grams is allowed without legal consequences but having between 28–200 grams carries a fine of around $300–$600, while amounts between 200 grams and 28 kilograms can land a person in jail for up to three years. Self-cultivation would be limited to six plants per person with a max of eight plants per household.

The organization points out that established fines have a risk of being highly disproportionate, given they are fixed amounts for everyone.  MUCD suggests the fines be based on monthly salary for individuals, and yearly earnings for organizations.

On Saturday, farming collectives gathered in Tetecala, Morelos, about two hours south of Mexico City, and signed an agreement seeking to grow cannabis legally. Their objective is to build a network of cannabis farming collectives to generate income from growing weed and not the crops they are forced to grow like sugar cane.

With the agreement, farmers are calling for decriminalization of the cultivation, transportation and industrialization of cannabis. If successful, agricultural workers and Indigenous people could not only enter the market and make a profit, but also use the plant for personal purposes without fear of prosecution.

So far, the states that have joined are Sinaloa, Nayarit, Oaxaca, Morelos, Puebla and Guerrero.