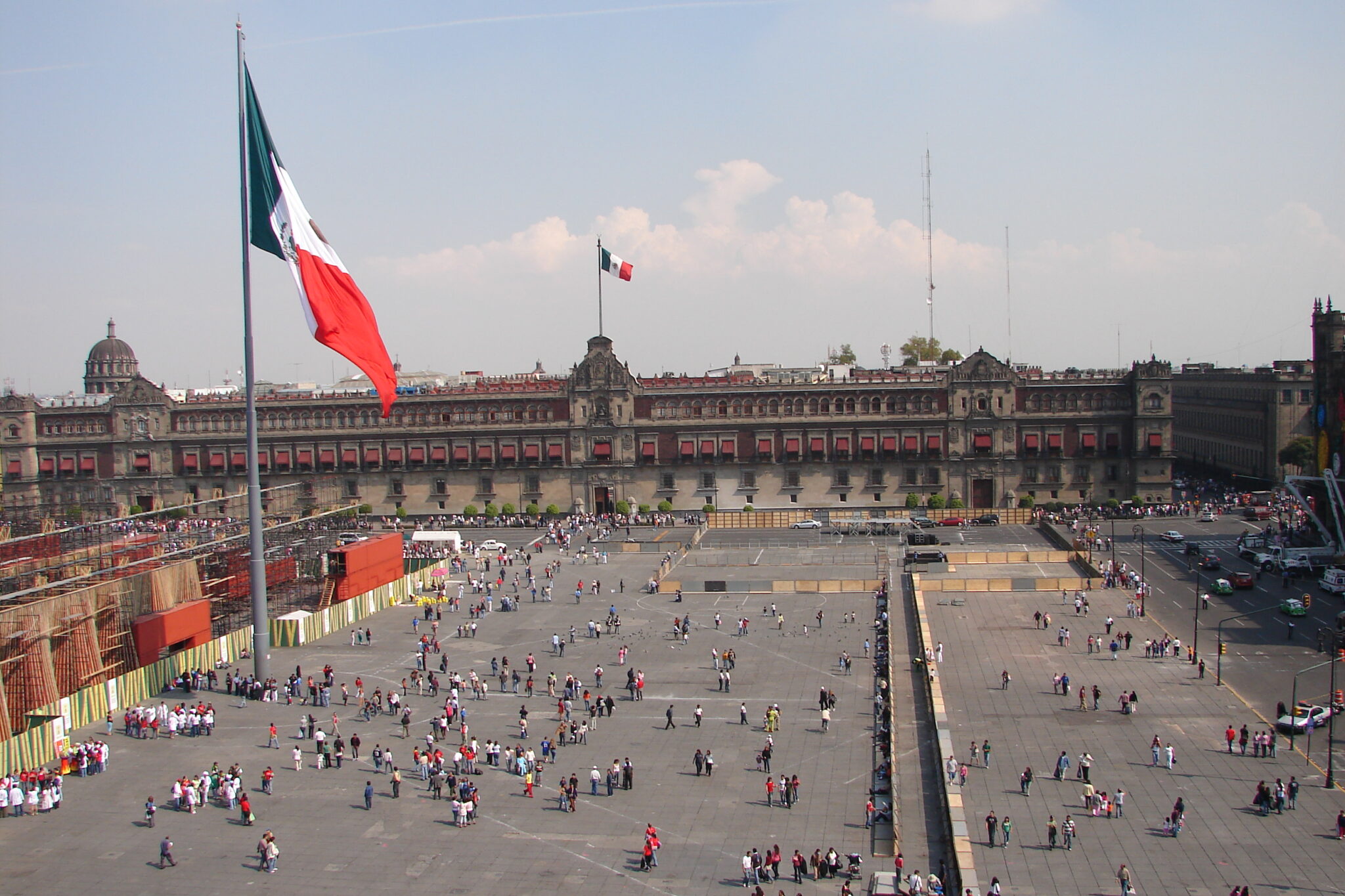 Four months after the Mexican Supreme Court declared that cannabis prohibition is unconstitutional, a minister is proposing a draft ruling that would criminalize possession for personal use.

The motion was to be discussed during the First Chamber of the Supreme Court meeting on Wednesday, but was postponed to Oct. 20. 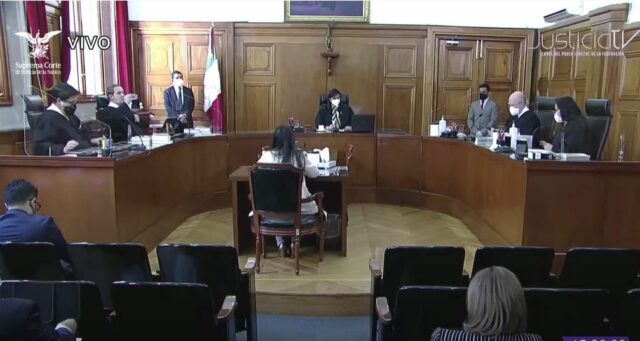 Ministers from the First Chamber of the Supreme Court met Wednesday to discuss the proposal, but voting got postponed to Oct. 20. Screenshot by Natalia Buendia Calvillo

Activist organizations like Mexico Unido Contra la Delincuencia (MUCD) and drug policy organization Instituto RIA say the proposed policy is contradictory to the declaration of unconstitutionality, published in July by the Supreme Court.

“This is worrying, since the project does not analyze the constitutionality of the specific crime and, instead, focuses its analysis on justifying the need for a penal system for reasons of public health,” MUCD said in a statement Tuesday.

The draft judgement considers that the constitutional right for the free development of personality, which the declaration of unconstitutionality was based off, is not enough to declare criminalization of simple possession as unconstitutional. The minister’s draft ruling also says consumption affects third parties but doesn’t explain why, according to MUCD.

“If this sentencing is validated, the Supreme Court would be maintaining the criminalization of an action that is strictly necessary to carry out personal use and exercise free development of the personality, outlawing the simple fact of having a substance that the court itself has recognized causes minimal damage to health.”

High-ranking senators turning their attention to the long-delayed law

Meanwhile, statements from high-ranking senators and reports from government researchers indicate that a growing number of politicians are turning their attention to passing Mexico’s long-delayed marijuana law.

In a statement on his official website last week, senator and president of the Political Coordination Board Ricardo Monreal Avila said that legalization would allow the release and record expungement for people charged with minor cannabis offences. According to the 2019 National Census of Justice Procurement, 7,780 people were prosecuted possessing amounts of 5–30 grams.

“If this law is approved in this ordinary period of sessions, some modifications should also be made to the tax collection legal framework, to provide for a special tax on cannabis and its derivatives, as is the case for other products with an impact on public health: spirits, beer, gasoline and tobacco,” reads Monreal’s statement.

In September, Senator Julio Ramón Menchaca Salazar said during a plenary meeting that Mexico’s long-delayed cannabis law will be finalized in the next period of legislative sessions, and then the Health Commission will discuss the bill.

Lawmakers will have the regulations ready before mid-December, which is when the period ends, Menchaca said in the meeting.

According to a financial analysis by the Centre for Public Finance Studies of the lower house, cannabis revenue could reach $1.1 billion, where around $935 million would come from the special tax on products and services (IEPS) and $92 million to the value added tax (IVA) and $97 million to the income tax (ISR).

The next Senate commission to discuss and make modifications on the law is the Health Commission. On Sept. 31, in its first meeting since the new legislature was formed, commission president Americo Villareal endorsed a prompt discussion of the regulations.

Three years ago, the Supreme Court declared cannabis consumption is a human right, and asked lawmakers to create a bill that never came to be after numerous delays.

In absence of a law, ministers modified and deleted parts of articles from the general health law to eliminate the administrative prohibition. The court officially enacted the declaration of unconstitutionality on July 15.

Despite this, lighting up on the street without a permit can still lead to legal penalties, as the court made modifications to require documentation, leaving Mexican citizens confused about their rights.

People are report difficulties getting the permits from the Federal Commission for the Protection Against Health Risks (COFEPRIS), which allow them to exert their rights to grow and consume cannabis. 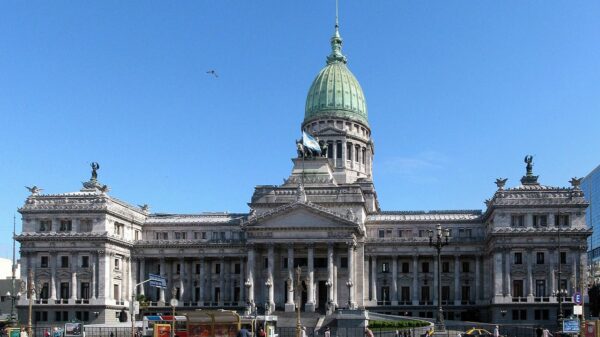 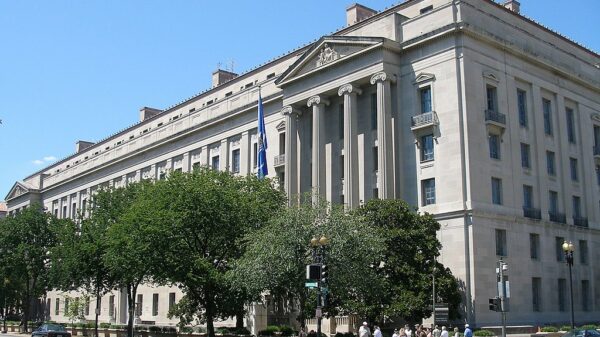 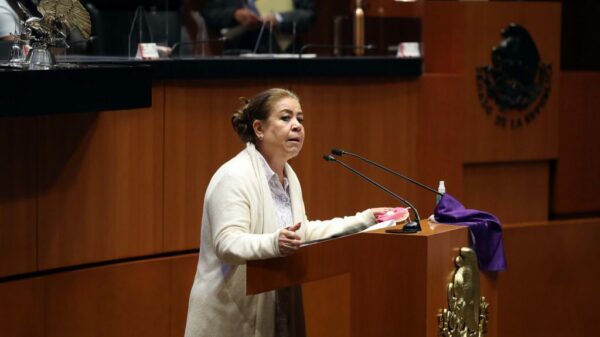 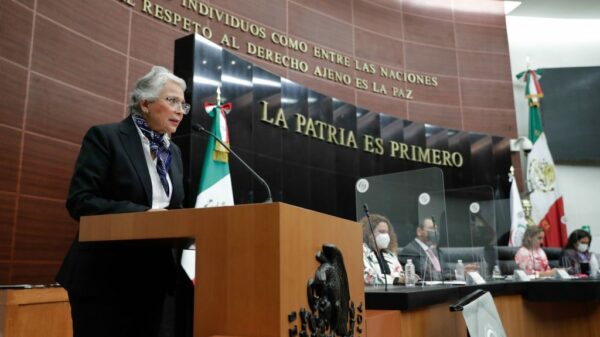