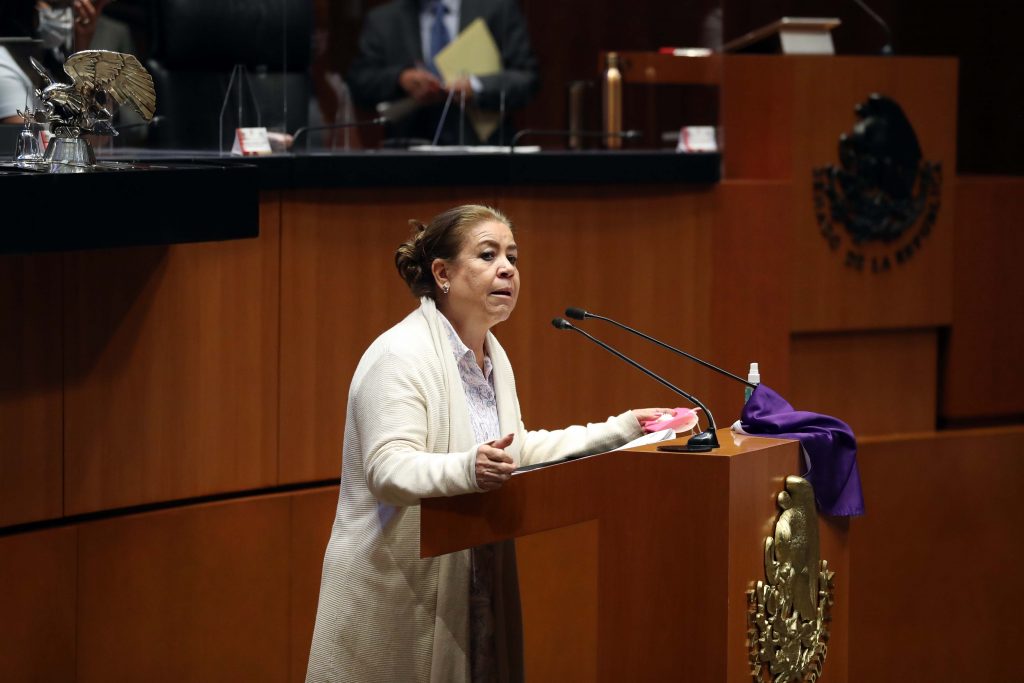 Mexican commissions revising the proposed cannabis legislation need to work together and vote within the next few days, says the president of the Senate’s health commission.

In a meeting on Tuesday, the commission’s new leader Lilia Margarita Valdez Martinez said she received the justice commission’s draft report on the draft cannabis regulations, to be reviewed by her group.

She says members from both commissions need to meet “to see if we can resolve this topic within the following days.”

Senators from the health commission will now revise and comment on the proposed draft. “I am very convinced on teamwork and I know that if everyone does their part, things will come to a good ending,” Valdez Martinez said.

She has replaced Senator Americo Villareal Anaya, who has been authorized for temporary leave to pursue state governorship. President of the justice commission — the second commission to revise the bill — Julio Menchaca Salazar has also expressed his intention to leave temporarily to pursue a different state governorship, but hasn’t yet formally asked for permission.

Since the start of the current legislative session on Feb. 1, Senate president Olga Maria del Carmen Sanchez Cordero Davila has also reassured that lawmakers will be working on the long-delayed cannabis file.

Movimiento Ciudadano Senator Patricia Mercado says it’s important that the revising commissions meet as soon as possible to enrich and make progress on the bill.

“So that before the end of the ordinary period, the plenary session of the Senate can vote on a ruling,” Mercado said in a statement. She noted the delays in passing the bill and hard it was to finally create a draft report.

Other lawmakers such as Partido del Trabajo Senator Cora Cecilia Pinedo Alonso argue that it’s necessary to also include industrial hemp regulations, because of the economic potential it has and to “refresh this beaten and overwhelmed industry.”

Senator Jose Alfredo Botello Montes from the Partido Accion Nacional says Congress has an obligation imposed by the Supreme Court, and its members should pass a bill “because we are the ones who will do it, overseeing and guaranteeing the health of all Mexicans.”

After the commissions finish commenting on and approve the bill, the next step is to present it as a draft report to the Senate, which will then discuss and voted on in it.

Meanwhile, a separate initiative proposed by Morena deputy Temistocles Villanueva has been presented to Mexico City’s senate to allow consumption spaces in the capital.

Without a legal framework, ministers modified articles from the general health law last year to eliminate the administrative prohibition of cannabis, and enacted a declaration of unconstitutionality in July.