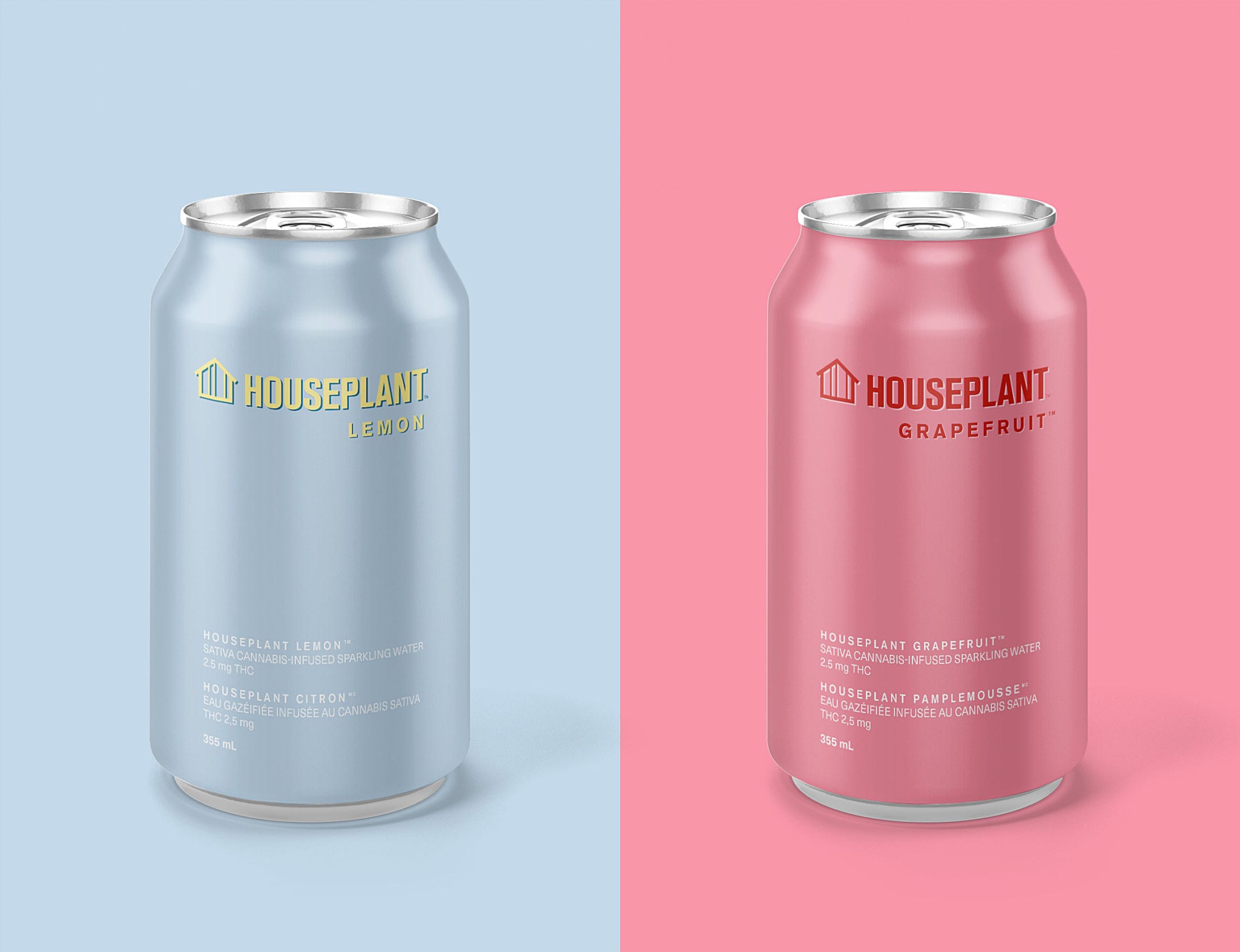 After a bumpy six months that has sent its share price down 60 per cent, Canopy Growth (TSX:WEED)(NYSE:CGC) has high hopes on its December launch of so-called ‘Cannabis 2.0’ products in Canada — with a particular focus on novice-friendly infused beverages.

The marijuana titan said it will have more than 30 pot-laced products on the market by the end of the year and the producer unveiled the first 16 items — beverages and chocolates — this week at the formerly abandoned Hershey’s chocolate factory in Smith Falls, Ont. that is now the company’s headquarters. 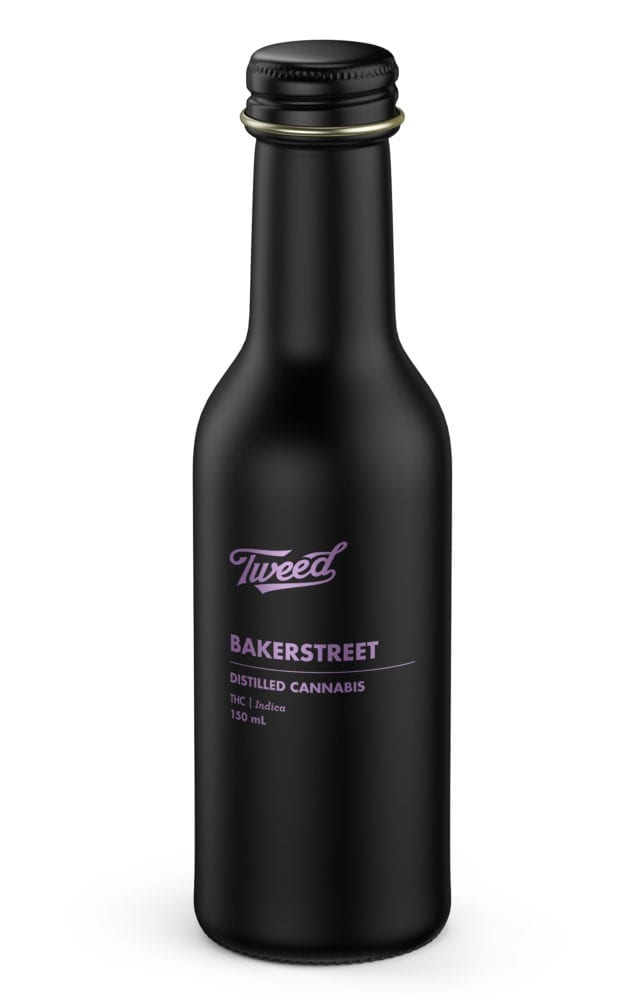 The beverages are infused with Canopy’s proprietary “distilled cannabis” and 10 of 13 drinks contain less than 2.5 milligrams of the psychoactive THC ingredient and are tailored towards the casual or first-time pot user. Three of the products contain 10 milligrams of THC — the highest level allowed under Health Canada’s rules per edible or drink package.

By comparison, infused beverages sold in the U.S. are often infused with a whopping 100 milligrams of THC and are marketed to seasoned potheads.

“This is meant to be a social product,” Canopy president Rade Kovacevic told reporters at the on-site tasting event. “To us, the mass market disruptive opportunity is to mimic beverage alcohol. That’s the home run.”

The company cites a survey that shows 60 per cent of cannabis consumers are interested in trying infused beverages, while 80 per cent of novices — or people who have never tried marijuana — were also intrigued.

Canopy says the drinks deliver low calories, no hangovers and its infusion technology offers an a consistent dosing and onset time — when the high kicks in — similar to alcohol of around 15 minutes. However, reporters were given products with placebo ingredients instead of THC or CBD, so there is no way to verify the onset time for now. 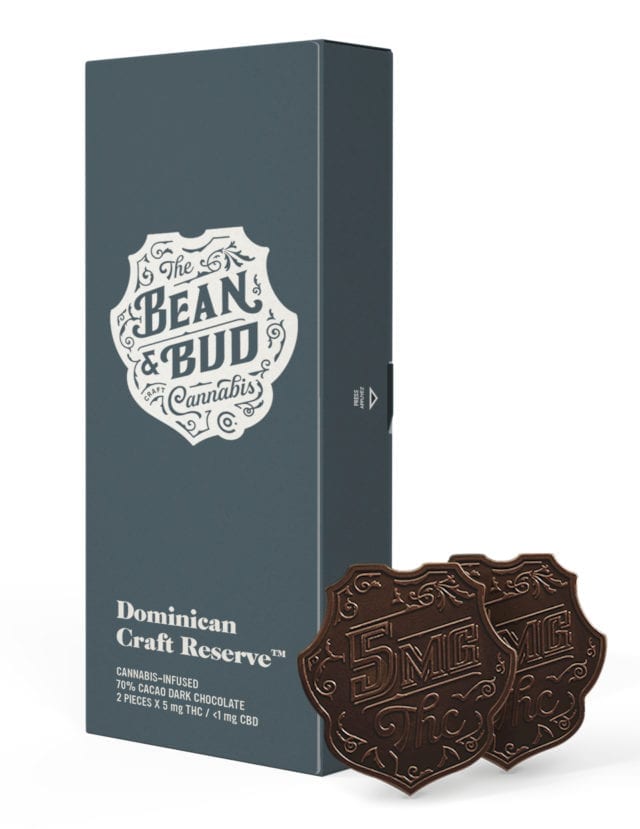 and overspending has led to massive quarterly losses and the unexpected firing of co-founder Bruce Linton by its board.

But interim CEO Mark Zekulin has stated the company is shifting from a “building” mode to an “operating mode” and its Cannabis 2.0 product rollout will provide higher margins and help it get on track to profitability in the next three years.

A recent Deloitte report estimates the Canadian market for marijuana derivative products will be worth $2.7 billion annually. The research firm expects the edibles category will bring in $1.6 billion, followed by infused beverages with $529 million, and topicals reaching $174 million.

Canopy said it will launch 32 second-phase products by the end of the year, and release another 20 over the following 12 months in a staggered rollout. Vape products are to be revealed in November, but the company also showcased its new chocolate cannabis edibles this week.

The three different chocolate bars will be laced with 10 milligrams of THC and the company said the onset time would be around one hour with the psychoactive effects lasting six to 10 hours.

Canopy said it will also introduce gummies by April, but the company has the biggest bet on beverages out of any major producer in Canada.

Canopy’s big push into beverages is supported by 37 per cent-owner Constellation Brands (NYSE:STZ), as the beverage giant and Corona beer maker invested $5 billion into Canopy to combine forces and develop marijuana drinks.

Constellation helped with the construction of Canopy’s 150,000 square-foot bottling facility as well as assisting with product branding, according to Zekulin. The company has been developing its distilled cannabis “syrup” for more than two years, which it says is a clear substance that keeps the characteristics of each strain and gives consumers a predictable onset and offset time without the pungent taste of pot.

“There’s really nothing like this in the world,” said Zekulin. 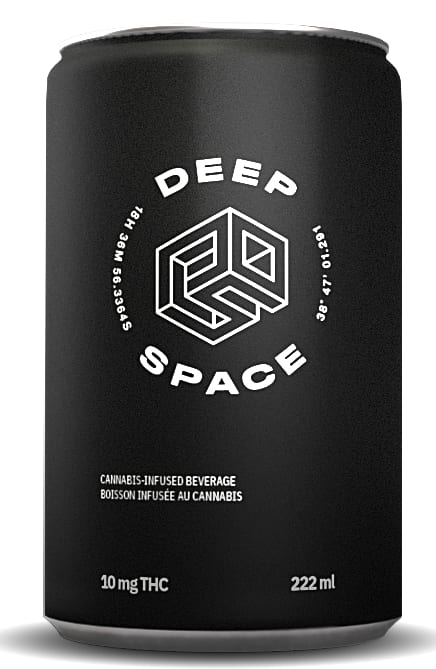 Canopy will launch its initial beverages under four brands — Houseplant, Deep Space, Quatreau and Tweed — and each calibrated to contain various levels of THC and CBD.

Due to competitive reasons, the company didn’t release prices yet but it said the beverages — that are required to be sold individually — will be competitive with alcoholic drinks (around $4 per single craft beer bottle).

The Quatreau brand is a series of four flavoured sparkling water beverages that the company says are “like a spa in a can” and will target “premium wellness consumers.” The passion fruit/guava, and cucumber/mint flavours are THC-free, but will contain 20 milligrams of CBD per can — while the ginger/lime, and blueberry/acai varieties will each be infused with 2 milligrams of THC and 2 milligrams of CBD.

Under Canopy’s Houseplant brand, which is backed by comedy star Seth Rogen, the two beverages contain 2.5 milligrams of THC (surprisingly low considering Rogen’s love for weed), and are naturally flavoured with grapefruit or lemon.

The company also launched three distilled cannabis drinks under its Tweed banner — Penelope, Bakerstreet and Houndstooth — and each bottle contains 10 milligrams of THC with five servings a pop. According to a Ottawa Citizen reporter, they were “mild-flavoured and slightly bitter” and tasted better mixed with tonic, soda, or ginger ale.

Lastly, with the more hardcore in mind, Canopy introduced Deep Space product, a small, potent full-flavoured beverage that contains 10 milligrams of THC. Most reporters compared its taste to Jolt Cola.

The company said they have formulated the drinks to be have a long shelf life at room temperature.

Analysts chime in on Canopy’s 2.0 strategy

Cowen analyst Vivien Azer told Yahoo Finance that in the U.S. where marijuana is legal infused candy has been more popular chocolate, and cannabis beverages make up only a tiny fraction of the weed market. 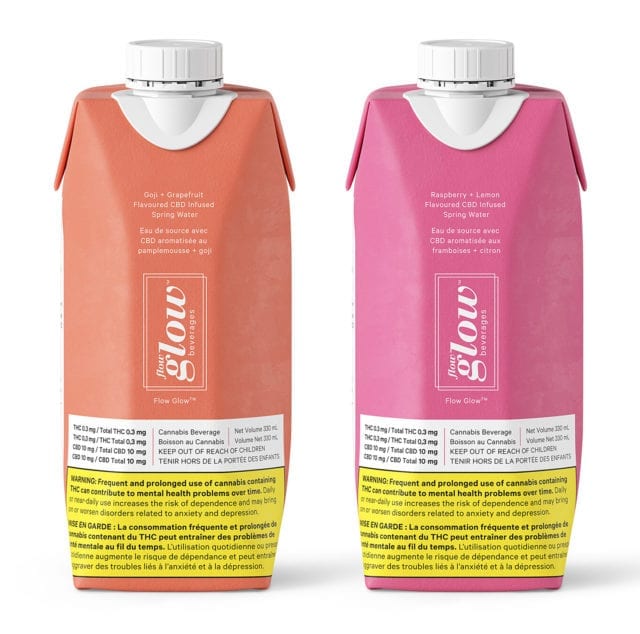 She did say in Canada it may turn out different as large pot companies spend millions researching and developing cannabis beverages that mimic sports drinks, alcohol and pop.

“Until we see where consumer preferences settle out, I think there is room for all of the above,” Azer said.

Like Azer, Jefferies analyst Owen Bennett believes Canopy will lead the way in beverages, but he was also wary about the size of the segment.

Bennett predicts cannabis-infused drinks will claim 10 per cent of the total pot market by the end of 2020, with Canopy gobbling up 40 per cent market share in the category.

A recent estimate from leading Canaccord Genuity analyst Matt Bottomley pegs the Canadian cannabis market at $3.16 billion in 2020. Based on that prediction and Bennett’s estimates, Canopy’s infused beverages could add $126.4 million to the company’s annual top line figures.

However, Bennett says Canopy can’t count their chickens just yet.

“Given this bullishness, and given the spend Canopy has put in place around beverage infrastructure, if segment growth is somewhat subdued it is likely to weigh on sentiment,” he said.

But Azer said Canopy’s head start and significant pool of resources provided by Constellation gives it an advantage over its competition.