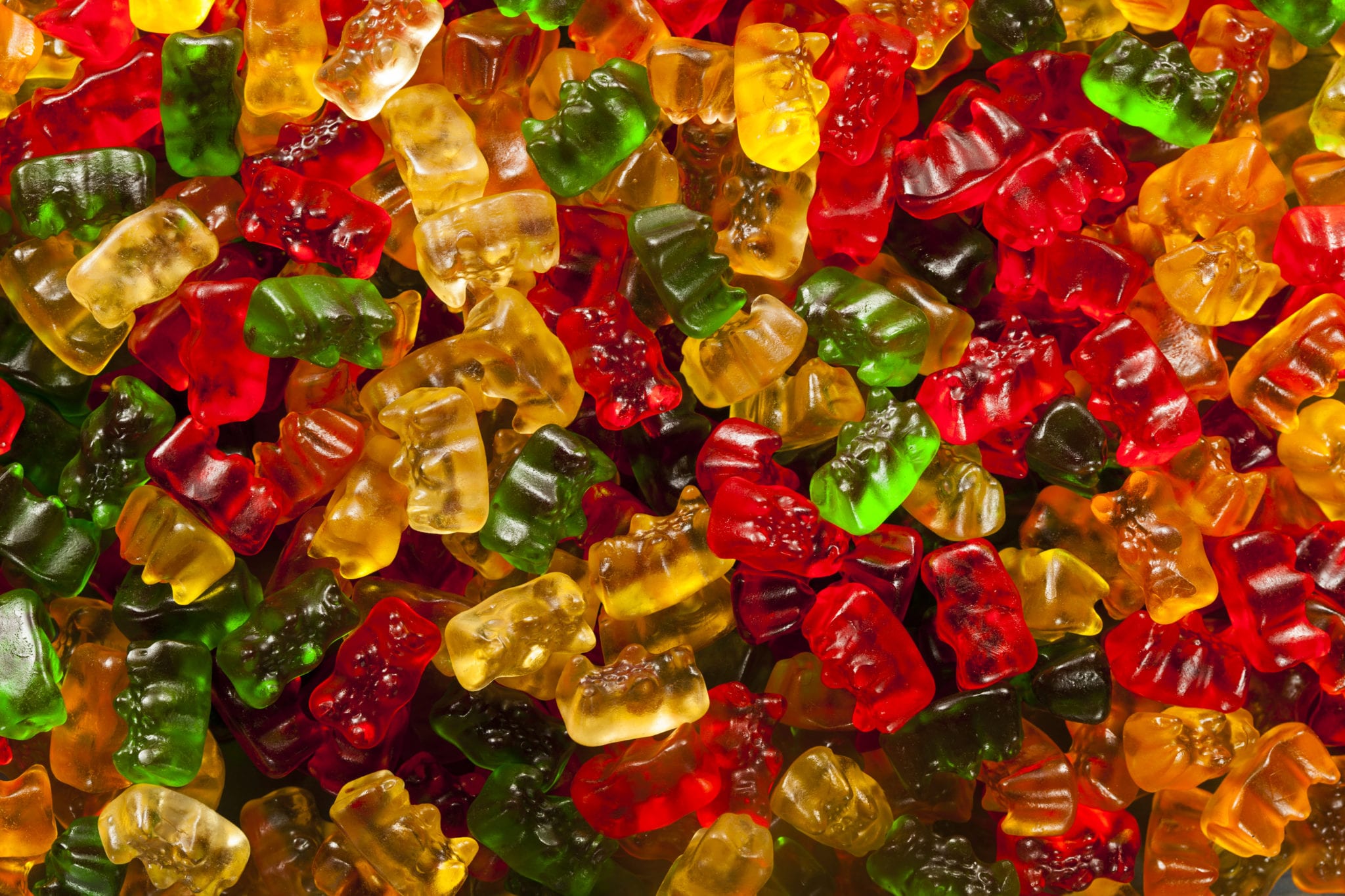 Health Canada released its final regulations for the next generation of cannabis products last week, which will officially become legal Oct. 17 this year.

But since licensed producers will be required to provide 60 days notice to sell vape cartridges, edibles, beverages, and popular CBD products, marijuana enthusiasts shouldn’t expects those items on store shelves until close to Christmas.

Government officials said even by mid-December only a “limited selection” should be expected. They also warned authorized distributors and retailers in provinces and territories will need to take time to purchase and obtain the new products and make them available for sale.

Despite a four-month consultation period to get industry feedback, most of the regulations stayed in line with its draft framework established last December.

This means onerous restrictions will remain such as low levels of THC with a limit to 10 milligrams per serving, and edibles cannot be appealing to a young person, which will affect the product’s colour, shape, flavour and branding. That means gummy bears are probably out of the question for now, experts say.

And the packages are to remain plain and child-proof, just like with like with initial legalization of cannabis flower and oil products.

Health Canada told Bloomberg it will review products on a case-by-case basis to evaluate if cannabis companies are complying with the regulations as there is no exact details on what is allowable or what is not.

The new rules also state cannabis food and beverages cannot be mixed with tobacco or alcohol nor be sold in restaurants.

Reactions from analysts and industry players varied on Health Canada’s regulations for new edible and derivative products. Here are a range of responses from various media outlets:

“It’s positive overall and certainly aligned with what our expectations had been,” Organigram Inc. (CVE:OGI) Chief Executive Greg Engel told Yahoo Finance. “I think one of the key learnings from last year was, and our approach has always been, don’t launch a product until you have sufficient inventory. We will be ready for vaporizable cannabis for October. But edibles wouldn’t be ready until December. So it is positive from that perspective.”

“This could potentially have a timing shift impact for our forecasts relative to Cannabis 2.0 products,” Rob Fagan, GMP Securities analyst said in a note. That means revenues from these so-called Cannabis 2.0 products won’t become meaningful until the first quarter of 2020, he added.

“No big surprises today,” Trina Fraser, a partner at Brazeau Seller Law who focuses on cannabis said, via Yahoo Finance. “Not surprisingly, Health Canada has prioritized the objective of protecting public health and safety over displacement of the illicit market. So we will have to work with this for now, and then be able to demonstrate to Health Canada over time how adjustments can be made which will preserve public health and safety while advancing other objectives.”

“I think Health Canada is trying to lower the expectations of consumers,” Michelle Russell, executive director of the Alberta Cannabis Council, told Postmedia News. “We would be very fortunate, and I’d be surprised, if we saw it on store shelves for Christmas; it might be more like early 2020.”

“When the federal government pushed ahead with legislation to legalize recreational cannabis a few years ago, many Canadians felt it was the first invitation to a giant festival with great music, dancing and fun,” wrote Sylvain Charlebois, a food policy expert with Dalhousie University via The Globe and Mail. “After the final regulations regarding pot-infused edibles were released on Friday, it now feels more like a day of bingo at a dingy rec hall – especially for the industry.” 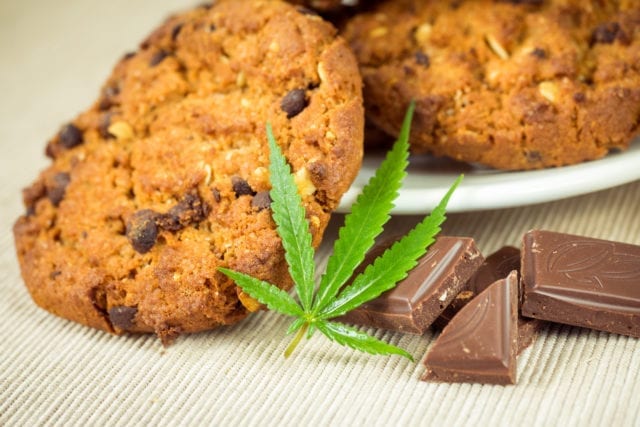 According to a new report from Deloitte, the Canada’s coming cannabis derivatives market will be worth about $2.7 billion, with edibles accounting for more than half.

Even with some analysts and insiders focused on Canada’s restrictive approach to the next generation of cannabis products, the industry believes the coming edibles and derivatives market will be a major boon to company’s bottom lines.

In fact, according to a report from Deloitte published earlier this month, the new segment will be worth about $2.7 billion, with edibles accounting for more than half.

Aurora Cannabis Inc. (TSX:ACB)(NYSE:ACB) is focusing on vape pen products, which CCO Cam Battley said will be a game-changer for cannabis demand in Canada.

Albeit a later launch than hoped for many companies, the coming next wave of legalization is something investors will be surely watching closely as higher revenues start coming in – eventually.