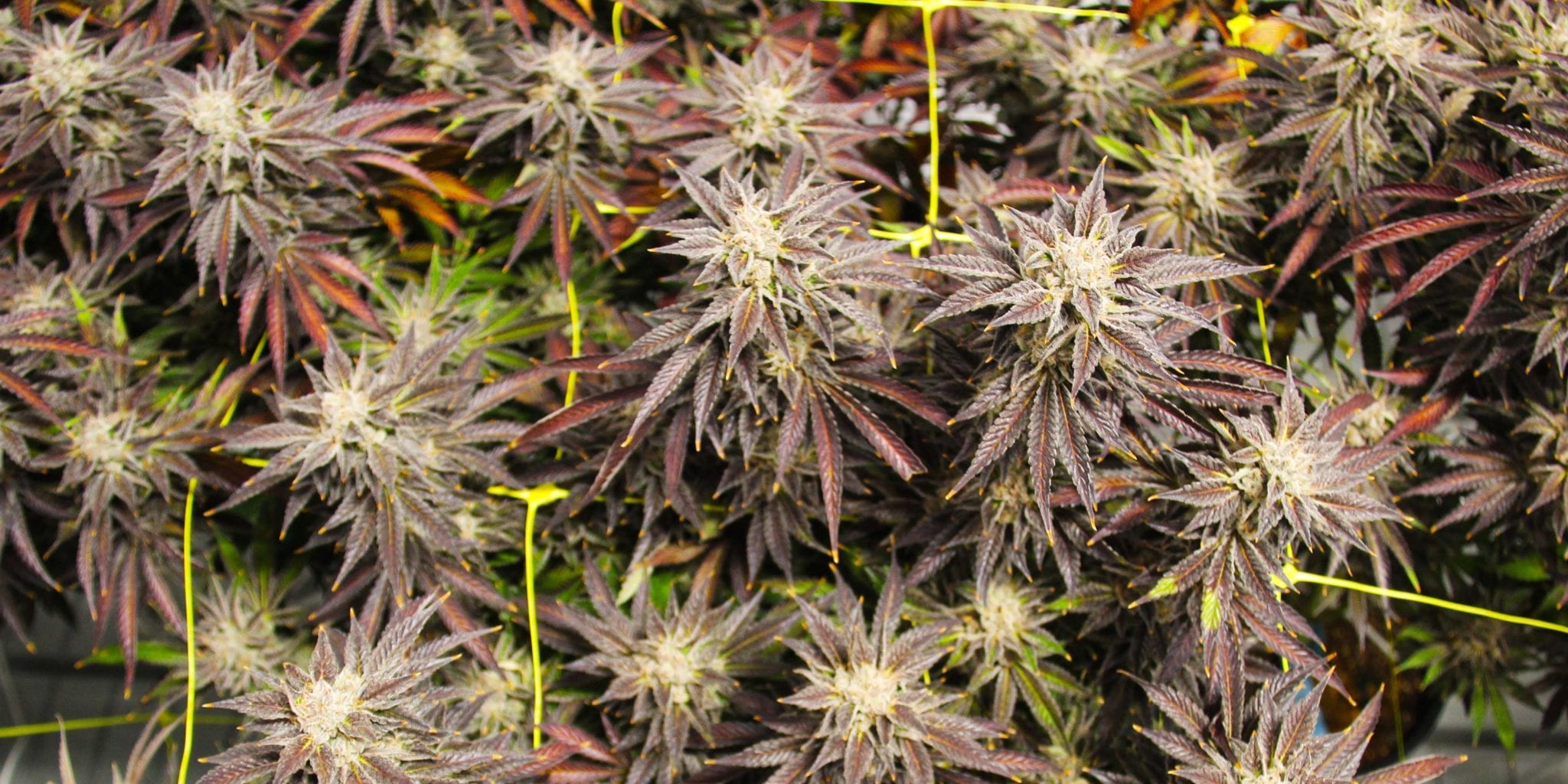 Canopy Growth Corp. (TSX: WEED and NYSE: CGC) investors were given a sweet Valentine’s Day treat on Friday when the company released its Q3 report and shares jumped almost 16 per cent.

The world’s largest cannabis company raked in $124 million in net revenue and decreased its adjusted EBITDA loss by 41 per cent to $92 million in its financial report for the period ended Dec. 31, 2019.

That’s an increase in net revenue of 62 per cent, or $76 million, from the last quarter and a 49 per cent increase year-over-year, according to the company.

The company’s gross cash balance was reported as decreasing to $2.3 billion, down from the last quarter by $400 million. This is due to the adjusted EBITDA loss, capital investments and mergers and acquisitions, reads the report.

Around 22 per cent of Canadians who consume legal cannabis choose Canopy products, maintaining the company’s lead in the recreational market, the report said. The company also recorded an increase in the number of medical cannabis patients to over 76,700.

To serve these patients Canopy sold 13,237 kilograms of cannabis in the quarter which is an increase of 31 per cent year-over-year. Growing rates may have been up, but the average price Canopy sells its cannabis for slumped from last year — 17 per cent in the recreational market and 16 per cent in the medical market. The amount Canopy charges for cannabis in the international market skyrocketed to $49.34, up from $13.28 per gram, which is an increase of 272 per cent.

However, company EVP and CFO Mike Lee did say, “We plan to take further steps to reduce our costs and right-size our business to ensure that we can generate a healthy margin profile and cash generation in the coming years,” in a statement.

The long-anticipated cannabis-infused beverages, which Canopy said would be released in early 2020, are still missing from Canadian shelves.