The CBD brand First & Free's website does not mention its parent company, Canopy, at all

Canopy Growth Corp. (TSX: WEED and NYSE: CGC) broke into the American market on Tuesday with its new CBD brand First & Free to the sound of silence.

In the world of cannabis business — where even minor internal promotions seem to warrant a press release and company update on Twitter — the complete lack of fanfare was bizarre, especially around an international brand launch from one of the world’s largest cannabis companies.

Update: On Dec. 12, 2019 Canopy announced the launch of First & Free in a press release, eight days after this story was published. Information from the press release, as well as an email from the FDA, have been added to this story.

“The site is in a testing phase to ensure the new platform is working properly,” Jordan Sinclair, Canopy VP of communications said in an email. “Early signs are positive and some orders have been successfully placed.”

Sinclair did not say if an official launch date was in the works and as of Wednesday Canopy did not list First & Free on its website alongside its eight other wholly-owned subsidiary brands.

The Smith Falls, Ont.-based company will sell CBD products under the brand name First & Free, and will only operate the 31 American states where CBD products can be legally sold, according to the First & Free website.

Speaking of legality, the First & Free launch comes just after the American Food and Drug Administration issued an update, cautioning consumers against taking CBD products making unproven medical claims and reminding companies “it is illegal to market CBD by adding it to food or labeling it as a dietary supplement.”

Which — awkward — First & Free has printed on the bottom of all of its labels.

Convenience in a capsule. Formulated for everyday use, First & Free CBD Softgels are created with a state-of-the-art technology that extracts and isolates pure hemp-derived isolate, promising a consistent experience every time. #FirstandFree #fullbodiedlife #CBD #canopygrowth

Sinclair did not directly respond to Mugglehead’s questions about its dietary supplement labeling, but wrote:

First & Free products are available for purchase only in states where permissible under state law in order to ensure compliance with state consumer protection mandates, and following the most stringent state laws regarding the sale of CBD to ensure consumers have access to CBD products from a trusted source.

In an email a FDA spokesperson said the administration does not comment on the compliance status of particular products.

The FDA’s website also encourages patients to talk to their doctor before self-medicating with CBD products and warns of the dangers of advertising “misleading, unproven, or false claims associated with CBD products [which] may lead consumers to put off getting important medical care, such as proper diagnosis, treatment, and supportive care.”

First & Free doesn’t promise to fix any single ailment, but instead describes itself as enabling “a life full of movement, fully ready, fully free.” The company also filed 40 provisional patents, completed 11 therapeutic trials and has upwards of 900 patients, according to its website.

American customers can order capsules and oil drops, ranging from 25 to 50 millilitres of CBD, priced between US$15 to US$65. Topical creams are coming soon and will feature CBD and other herbal remedies Arnica, used for pain relief, and Capsaicin, used for its heating effect.

Looking at the First & Free website, it would be easy to overlook the Canopy connection. The only two places where Canopy is mentioned is in the fine print on the contact us page, and in a hashtag on the First & Free Instagram page.

The stealth-launch is not Canopy’s normal style, which usually favours a bit more noise.

When the company unveiled its lineup of cannabis 2.0 products on Nov. 28 in Toronto, for example, it hosted an Apple-esque reveal event with speeches from Canopy president Rade Kovacevic and a chance for attendees to get the first glimpse of the new products.

Here's a look at the accompanying Juju app that tell users when they need to change the cartridge in their vape pens. #cannabisnews #marijuananews pic.twitter.com/tyTIg541gp

On Wednesday, Canopy’s Canadian shares dropped 2.7 per cent to $24.51 per share. However, its stock has recovered overall from its two-year low of $18.78 after the company posted its quarterly earnings mid-November.

American investors sue Aurora Cannabis and HEXO for misleading them 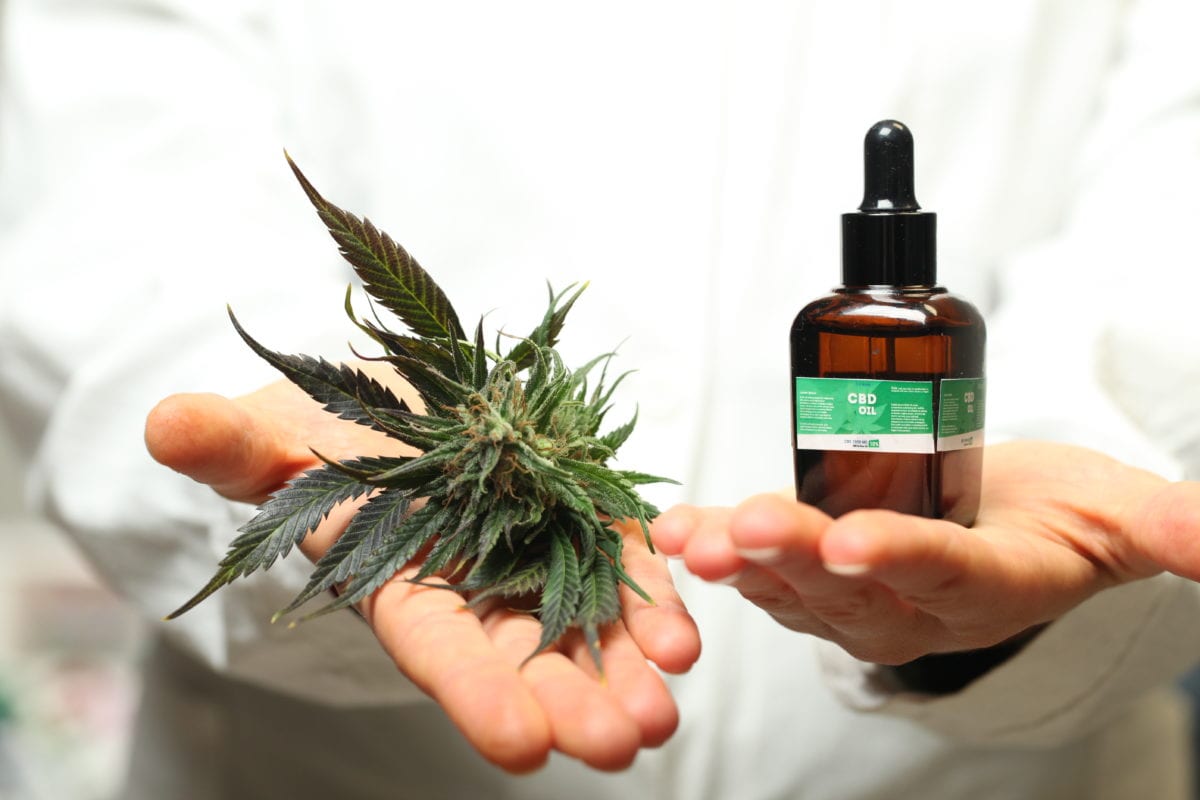 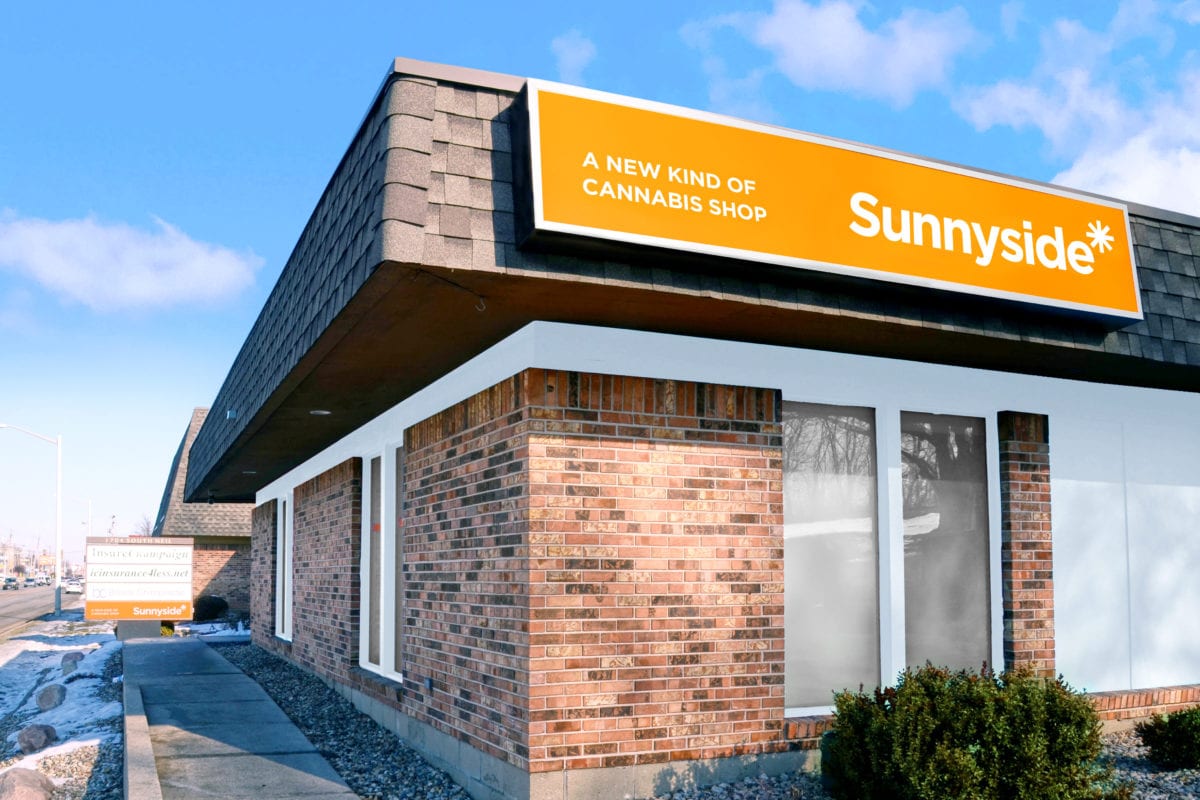