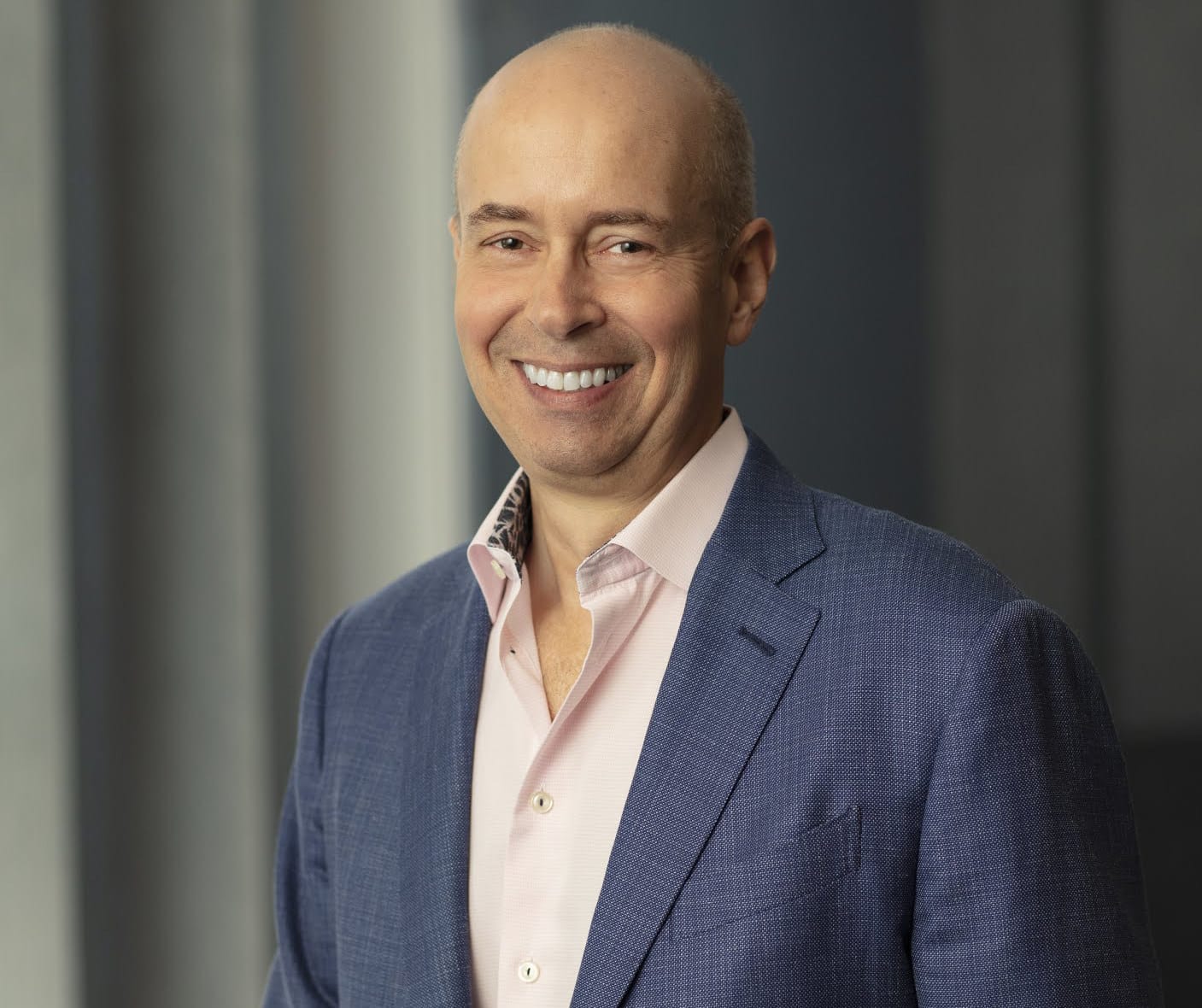 After six months of searching Canopy Growth (TSX: WEED and NYSE: CGC) announced Monday its has a new boss.

Klein is taking over for interim CEO Mark Zekulin, who will resign from his position on the board of directors on Dec. 20, 2019. Klein will formally take over Jan. 14, 2020.

Canopy stock leapt 14 per cent to $28.22 Monday after the appointment ended months of uncertainty for investors.

Canopy’s former official CEO Bruce Linton said Klein is the person he would have chosen to fill his shoes when he was fired from the role back in July.

“David is actually one of those people who has the two thing the place needs,” Linton said in a Yahoo Finance interview. “He’s going to have the heart that will feel for the people and understand they’re trying to do something great. He’s also got the brains to actually make sure it’s well structured. So I think he’s a perfect pick. If I had my choice on July 3, I would have chosen him then.”

On July 3, 2019 the cannabis industry experienced one of its first major shakeups when Linton was fired from the company he helped build, in a move that was largely thought to be orchestrated by Constellation.

“What David understands is the goals of Constellation — and the circumstance of Canopy — and can actually balance that,” Linton said.

Linton added he thought Klein should only be paid by Canopy, and shouldn’t receive further pay from Constellation.

Klein has worked for Constellation for 14 years in various leadership roles, but will be stepping down from all of them to take over as Canopy CEO, according to a company press release.

Klein has also been serving on the Canopy Growth board of directors as board chair for over a year.  After his appointment to CEO, he will step down as chairperson but remain on the board.

“Canopy Growth sits at the forefront of one of the most exciting new market opportunities in our lifetime,” Klein said. ” I look forward to working with the team to build on the foundation that has been laid, to develop brands that strongly resonate with consumers, and to capture the market opportunity before us.”

After six years with the company, Zekulin’s on his way out.

“I have witnessed the team and company grow from five people in an abandoned chocolate factory to thousands of people across five continents,” said Zekulin. “It has truly been an honour to be part of building a unique Canadian success story like Canopy and I look forward to seeing the company continue to evolve and grow under David’s leadership.”

Zekulin is a founding employee with Canopy, then known as Tweed Marijuana Inc., and has worked as the company’s president, co-CEO and interim CEO.