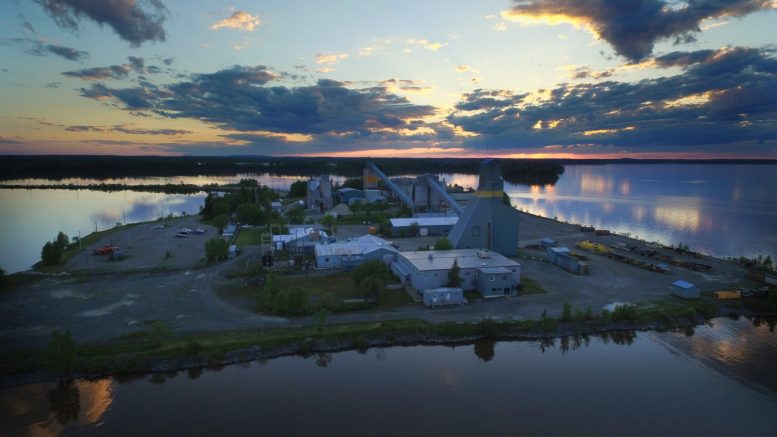 Wesdome Gold Mines Ltd. (TSX: WDO)’s president and CEO Duncan Middlemiss has resigned from his position because he is retiring.

On Wednesday, the Toronto-based company announced the retirement of Middlemiss from the board of directors and the appointment of the chair of the board Warwick Morley-Jepson as Interim President and CEO.

“It has been a true pleasure to work with Wesdome since June of 2016 and begin the process of recognizing the potential this company has to realize,” Middlemiss said in a statement.

“I would like to thank the Wesdome team for working tirelessly towards this end and what promises to be a bright future.”

Middlemiss will continue to have an advisory role to assist Morley-Jackson and the rest of the executive team on a temporary basis.

Before that, he held progressively more senior roles at gold mining companies with operations around the world. He has a deep knowledge of Wesdome and its core assets after joining the board in 2017 and having held the position of chair since 2019.

“On behalf of the board, I would like to thank Duncan for his leadership and commitment to the company over the last six and a half years and, in particular, for guiding the company through the final phases of bringing Kiena into commercial production during the COVID-19 pandemic,” Morley-Jepson said.

“Through Duncan’s leadership, Wesdome has now brought its second core asset, the Kiena Mine, into commercial production and is poised to transition its focus to scaling up its gold production in 2023 and beyond. We wish Duncan well in his future endeavours.”

Wesdome is a Canadian-focused gold producer with two high-grade underground assets, the Eagle River mine in Ontario and the recently commissioned Kiena mine in Quebec.

The company’s primary goal is to responsibly leverage this operating platform and high-quality brownfield and greenfield exploration pipeline to build Canada’s next intermediate gold producer.

Wesdome stock dropped by 2 per cent to $6.28 on Wednesday.