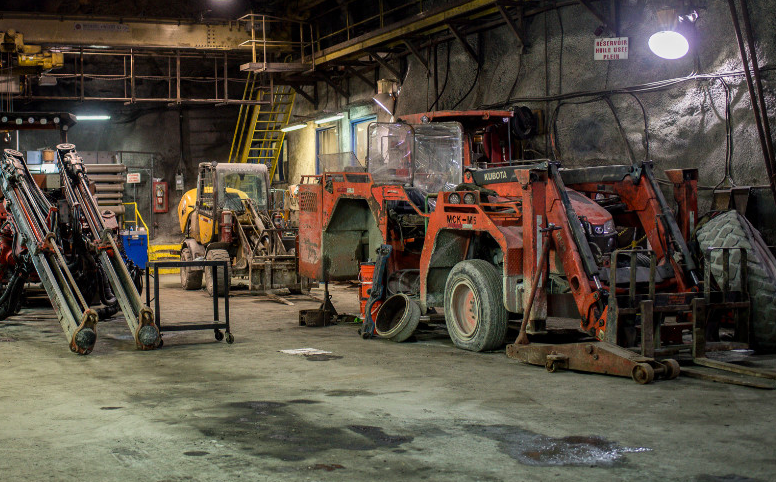 The company announced the achievement on Thursday and says the successful completion of its paste fill plant’s underground test pour on November 17 was the final step needed to meet the required specifications.

According to Wesdome, paste fill has always been considered a necessary component for successfully mining the deep zones at Kiena and now that the plant is operational it will be able to help lessen stope stand up time, control dilution more efficiently, minimize instability risks and facilitate speedier mining sequencing overall.

The paste fill plant will also allow for the re-allocation of people and equipment involved with cemented rockfill operations at the mine, resources that will now be free to help address the company’s accumulated deficit.

Wesdome says it has obtained notice from its syndicate of credit providers about a $70 million increase on the company’s existing revolving credit facility, previously valued at $80 million and now worth $150 million.

“Kiena is our second operating mine in Canada, significantly de-risking our status as a single mine operator and adding another source of revenue for the company,” said Duncan Middlemiss, CEO and President of Wesdome.

“We continue to be very pleased with the exploration potential at Kiena, in particular the recent discoveries in the Footwall, Hanging wall, and South Limb zones. These zones have the potential to increase the number of ounces per vertical metre and to provide additional working faces during mining.”

The company will be releasing its production and cost guidance information for 2023 in January which it says will reflect the steady ramp up of tonnes and grade.

The Kiena mine employs 142 people and produces an average of 84,000 ounces of gold per year.

Calibre Mining Corp. (TSX: CXB) (OTCQX: CXBMF) is another example of a Canadian gold mining company. The organization has mining operations in Nevada, U.S.A and Nicaragua. Calibre recently achieved high-grade results from its drill program this year at the company’s Gold Rock project in the American southwest.