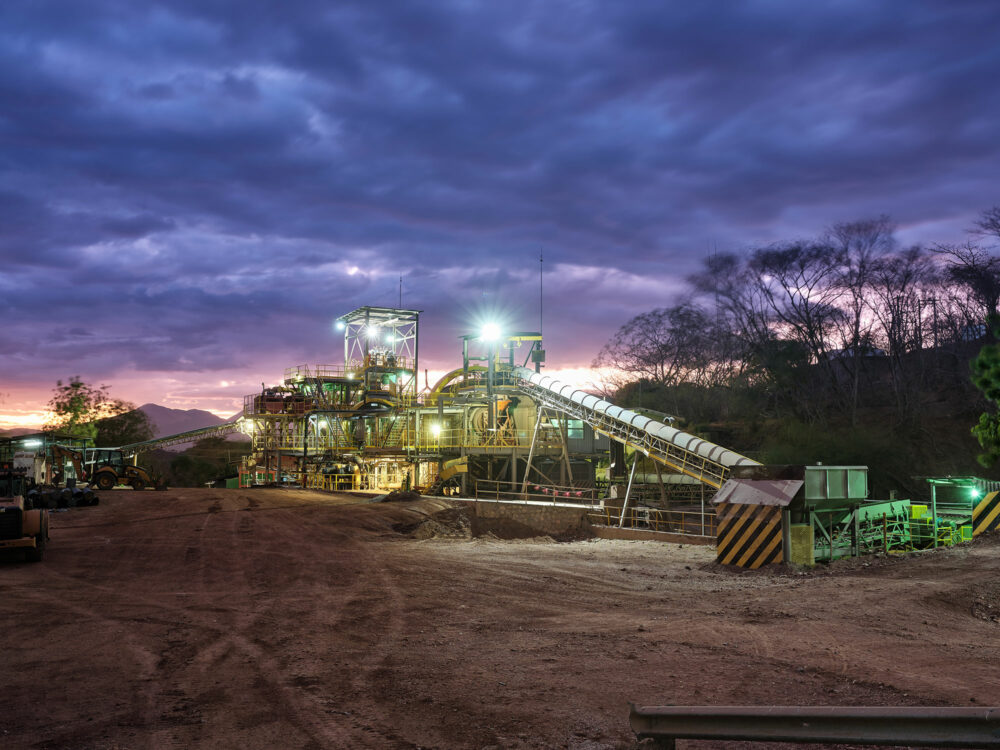 The mill at Limon. Image via Calibre Mining

This Wednesday, the investment banking firm Haywood Securities Inc. released a research report on the gold mining company and concluded that the firm’s take on Calibre is positive and continues to climb as drilling pushes at the margin of Pan resource and uncovers new value on its Coyote target.

This forecast represents approximately 20 per cent year-over-year growth in production.

The firm recommends accumulating shares at existing levels. It placed a target price of $2.70 based on a 3.3x EV/CF multiple to its 2023 OCF (pre-WC) estimates of US$0.50/sh.

It anticipates Calibre shares will garner further investor interest as the company is expected to deliver on its near-term plans to yield drill catalysts across its assets and convert those successes into near and mid-term production.

Haywood’s investment thesis for Calibre includes characteristics such as having a strong management and exploration team.

It highlights in an analysis that in the past, Calibre’s team members have delivered significant shareholder returns through the successful sale of seven mining companies (exceeding US$5 billion), including two significant take-outs over the past five years.

“The diverse asset portfolio offered by Calibre provides a value kernel in the presence of three operating mines that are expected to furnish free-cash-flow generation to an already healthy balance sheet, providing the funds to explore the asset portfolio (as shown by updated plans on Pan and Gold Rock for 2022) aid in the development of Gold Rock over the mid-term,” reads the report authored by analysts Geordie Mark and Nicholas Lobo.

Other characteristics highlighted by Haywood are Calibre’s latent capacity and geological potential due to its broad-ranging portfolio.

Calibre stock went up by 3.92 per cent on Thursday to $1.06 on the Toronto Securities Exchange. 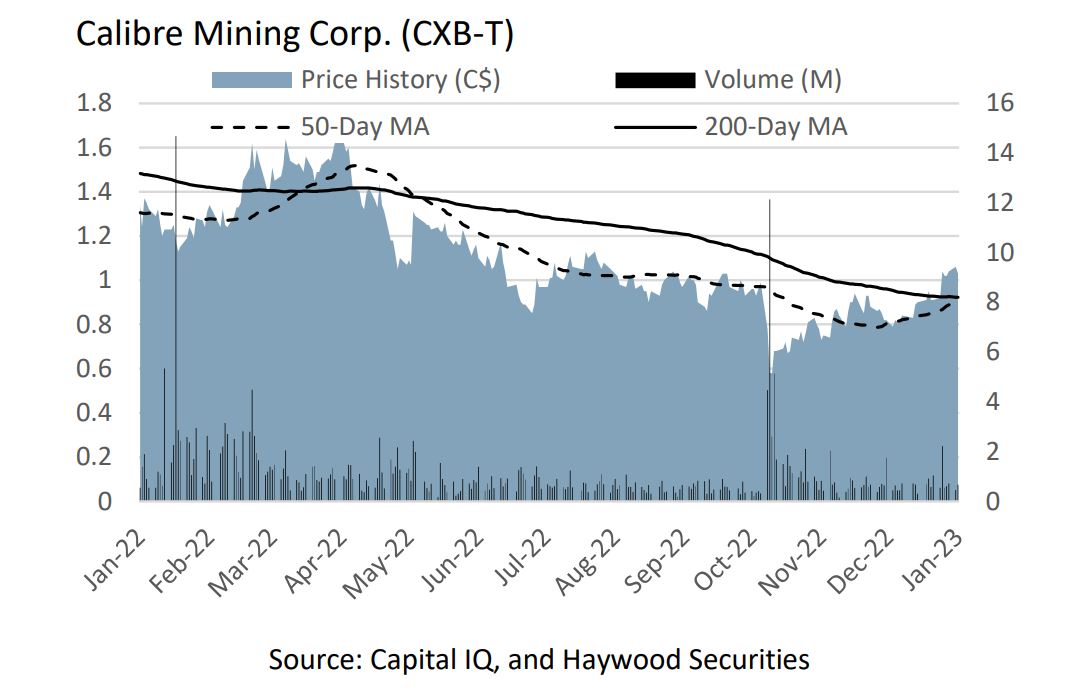 Among the risks identified, Haywood identified valuation as a potential risk as according to them Calibre warrants a premium relative to peers based on its forecast cash flow generation profile, latent growth capacity and resource discovery potential.

“However, we acknowledge that valuation risk is high given fluctuations in market sentiment, the need to backfill production profile at La Libertad, and the inherent asset concentration risk being in one jurisdiction.”

Calibre’s balance sheet is forecast to be underpinned by our projections for near-term cash flow from operations that will likely require modest capital for individual mine development requirements and exploration expenditure, the firm explained. 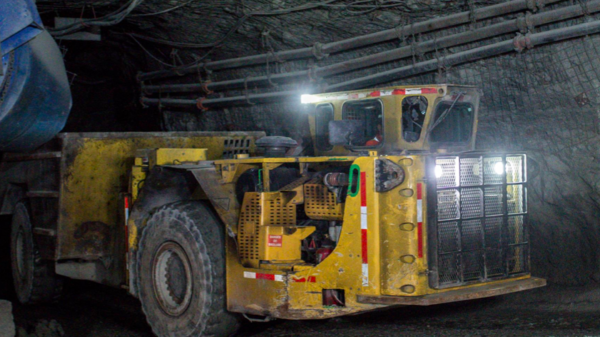 Wesdome Gold Mines appoints Louise Grondin to its Board of Directors

Grondin has held multiple leadership positions in the past; she is a graduate of uOttawa and McGill