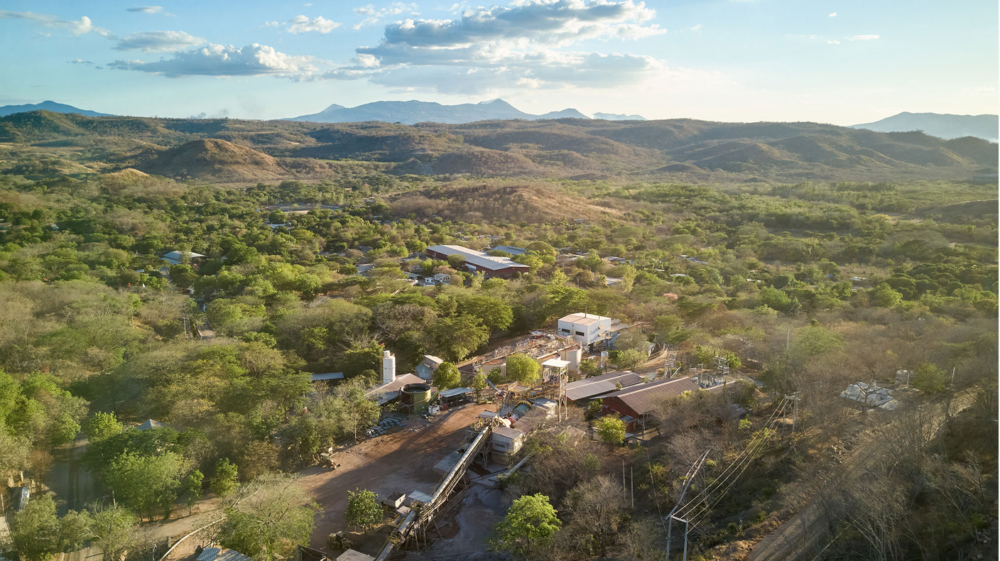 “The initial drill results located outside the Pan operating area are encouraging given this target has never been drilled. Additional gold targets have been identified along a 5 kilometre trend south of the resource area and centered on the new Coyote discovery,” said Darren Hall, president and CEO of Calibre.

“Calibre mining’s priority in 2023 will shift to these new targets with a focus on discovery drilling within the mineral concessions at Pan and Gold Rock.”

Also, several results show the potential for expansion while keeping focused on the conversion of the known mineralization zones. Additionally, Calibre will advance a 38,400-metre drill program in Nevada, which includes 28,000 metres at Pan focusing on new targets and the expansion of known resources.

All holes were drilled at angles of 45 to 90 degrees at azimuths designed to intersect targeted structures as near as possible to perpendicular. Some drill holes and intercepts reported did not cross mineralization perpendicularly and therefore do not represent exact true widths.

Calibre reports new gold discovery at the Pan Gold Mine in Nevada; initial results include 1.36 G/T gold over 13.7 G/T metres and 0.61 G/T gold over 18.3 metres at the never before drilled Coyote target. #PressRelease https://t.co/llzzzu0PWC