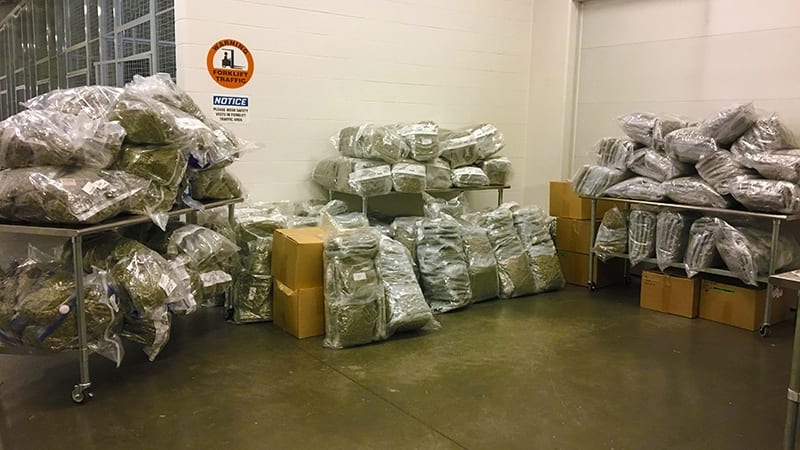 Faced with the challenge of carving out profits in a sector where illicit players have perfected their operations for decades, members of the legal weed industry know better than anyone that any real solutions won’t come easy.

On Wednesday, a returning cast of businesspeople returned for the second-to-last roundtable session of the Canadian Chamber of Commerce’s National Cannabis Working Group to discuss ways to curb money laundering and the country’s still-booming unregulated market.

Most of the participants lamented the massive difficulty related to dismantling the sophisticated dealings of criminal organizations, while supporting efforts to cut red-tape for smalltime growers that would be an asset to the licit space.

The fact that the most significant breakthroughs in recent anti-money laundering efforts have resulted from the tireless efforts of investigative journalists shows how complicated schemes can carry on for years in plain sight while law enforcement chip away at symptoms of the cause.

Within the sphere of cannabis, there’s a lack of scrutiny on operations that sell illicit weed while accessing banks via the means of traditional businesses, says Malka Labell, CEO of the Green Generation Company.

Merrco Payments CEO Fern Glowinsky says her firm was founded back in 2017 to support the industry, knowing that “larger financial institutions were going to struggle to support a newly legal sector that had overlaying compliance and regulatory frames.”

Law enforcement is aware of money laundering taking place in banking institutions to some extent, Glowinsky said, but it’s “low on the priority list” and not just for the cannabis industry. 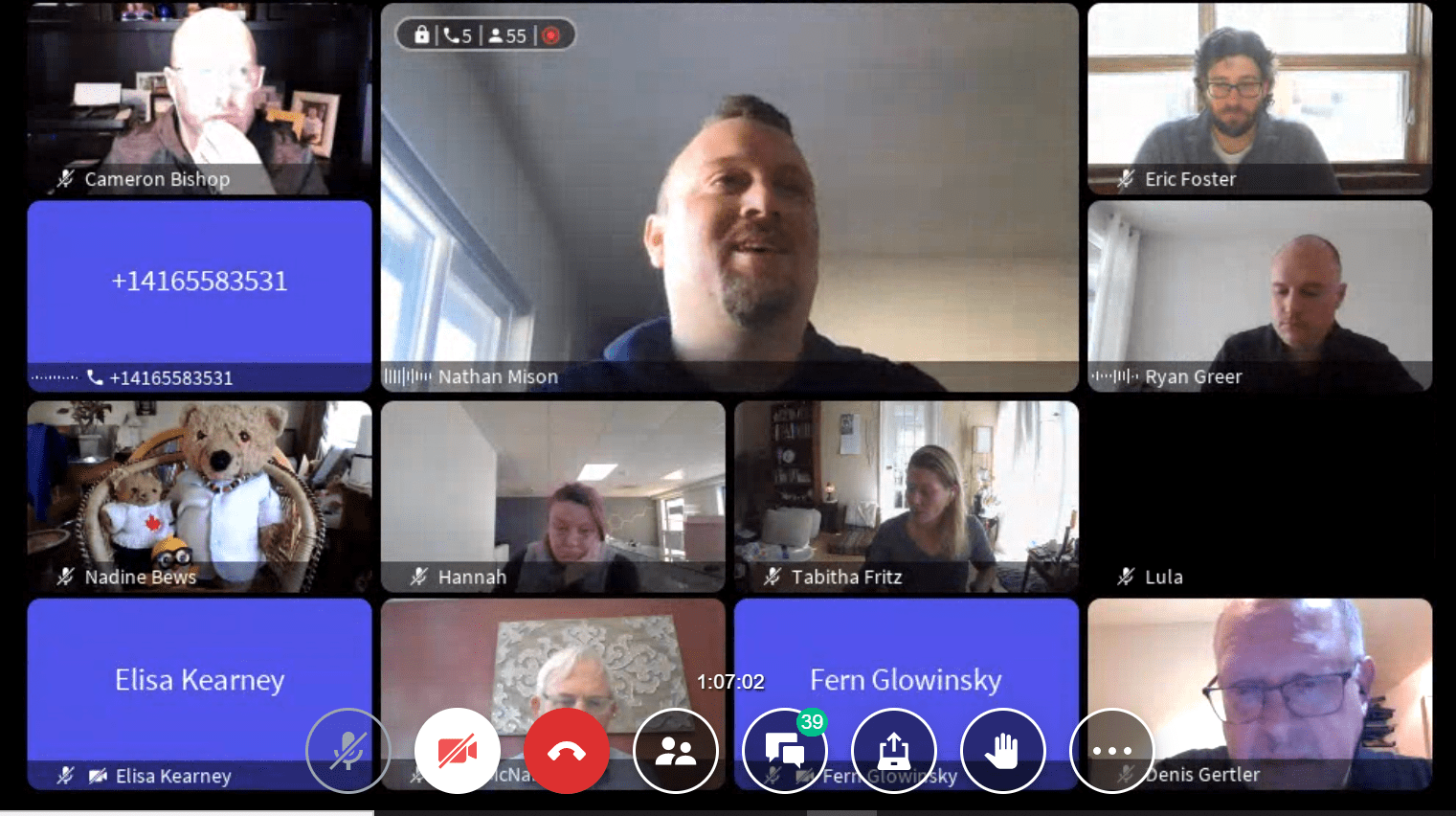 After meeting with the Canadian Banking Association, Diplomat Consulting senior VP Cameron Bishop said the problem boils down to the fact that amendments to the Personal Information Protection and Electronic Documents Act (PIPEDA) are too broad to zero in on criminal elements in banking.

Working group co-chair Ryan Greer also commented on the futility of tracking illegal activity through banks. They deal with thousands of transactions a day, he noted, much of which concerns more grievous crimes like human trafficking. Greer suggests Health Canada’s working group and the federal government as a whole should prioritize dealing with these types of transactions via the Financial Transactions and Reports Analysis Centre of Canada (FINTRAC).

But there’s only so much that can be done indirectly. Denis Gertler, senior regulatory advisor at consultancy CannDelta, spoke on his previous experience with the Alcohol and Gaming Commission of Ontario. Curbing the illicit market is only going to happen with a well-orchestrated series of carrots and sticks, he says.

“The only way you’re going to eventually catch some of that is by having a capable, dedicated anti-money laundering team at FINTRAC,” Gertler said. “I don’t think they’re going to do this overnight. But I think the chamber should consider a different package of assets to shift away from the illegal market, to begin to also do more analysis so that it has a better handle on what’s going on.”

“As things stand, it seems almost entirely left up to the provinces building out a retail network. And I’m not sure that’s going to be enough by itself.”

Currently, many legal retailers can only compete with illicit weed delivery because of emergency Covid measures, noted Merrco CEO Glowinsky. And all of the working group participants agreed more needs to be done to cut regulatory red tape.

Part of creating a flourishing legal economy is bringing in everyone who wants to join, says Nathan Mison, CEO of Diplomat Consulting.

But others said some regulatory areas need tightening.

Executive director at the Association québécoise de l’industrie du cannabis Sabrina Williams talked about illegal operations that “use their medical marijuana permit as a shield to stay open.”

“So I was wondering if we’re opening a can of worms because it’s a Supreme Court decision allowing medical personal growth,” she said. “But my suggestion is maybe for Health Canada to review their criteria that personal consumption for growing 400 plants is for one patient.”

A slew of data highlighting high-volume licensees and health care practitioners released by the federal agency in December, suggests Health Canada intends to increase enforcement in this area.

Mison also raised the point that education is part of the battle: “It starts with basic levels of understanding and education, something as simple as, ‘What does an illegal product look like?’”

Read more: Illicit CBD product in plain view — what’s it to you?

To help bridge the massive informational gap required for new entrants to get up to speed on regulations, session moderator and Dentons partner Eric Foster suggested a mentorship program similar to Business Development Canada’s.

The final working group roundtable on ancillary businesses is scheduled for Feb. 17.