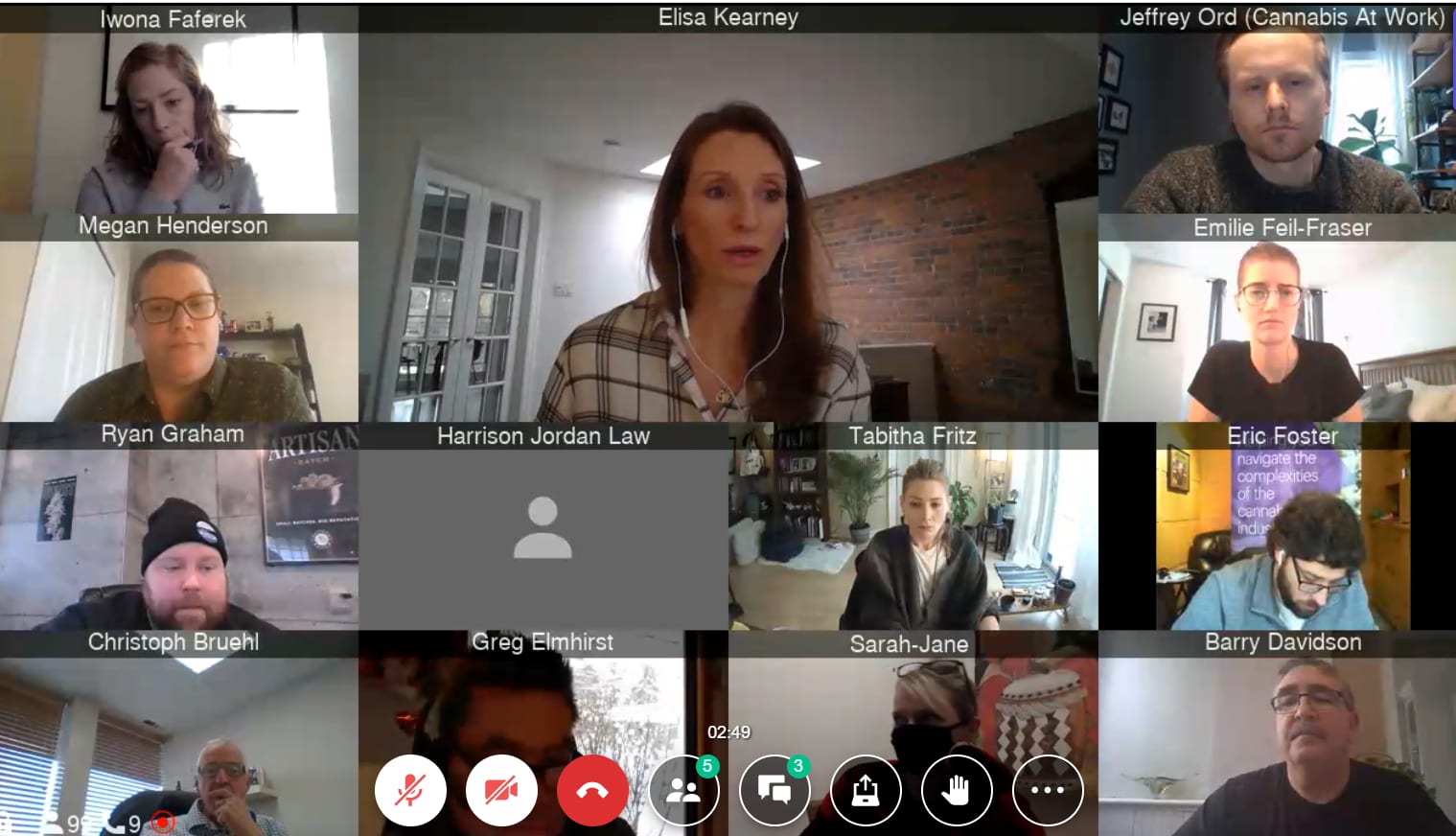 Canadian cannabis policy is working against its stated health and safety mandates, and its regulating bodies are too slow and uniformed to make much needed course corrections, said members of the country’s weed industry in a meeting this week.

On Wednesday, over 100 participants gathered online for the Canadian Chamber of Commerce National Cannabis Working Group’s second industry-led review of the Cannabis Act. This session focused on marketing, promotions and labelling. The meeting often delved into the fraught relationship between the industry and Health Canada, looking to other sectors for inspiration and more structural suggestions on how that relationship could improve to benefit both consumers and businesses.

One of the most prominent concerns was a surge in, and lack of enforcement around, illicit producers stamping their product with labels that mimic regulated packaging. These false stickers have the side effect of making the already uphill battle of consumer education that much more difficult, given they’re almost indistinguishable from a legal product.

“I’m no law professor, but that is the true definition of fraudulent,” said Ryan Graham, general manager of Oliver, B.C., retailer Bluewater Cannabis. “And I would like to see our government step in and deal with that.”

One possible solution, suggested by Green Generation Company CEO Malka Labell, is a nationwide awareness campaign to educate consumers and draw them away from the unregulated market.

Another often-discussed issue was the disparity between regulations for weed compared to alcohol. Sensi Brands general manager Megan Henderson suggests the industry look to the Advertising Standards Council of Canada, which for a fee already reviews alcohol and pharmaceutical products to make sure they fit within regulatory standards. This is something that, for whatever reason, “Health Canada did not want to entertain when they first came out with the regulations,” but it’s something the industry can do going forward.

“They got political. And in every town, in every community, we have representation in government and they’re seeing a new industry form. Your ministers are seeing jobs created,” Pearson says. “Your avenue for change is political, not with Health Canada.”

For any real changes to occur, this needs to happen at every level of the industry, he says, since the needs of a larger publicly-traded licensed producer and a micro-cultivator differ in type.

Organigram VP of public affairs Cameron Bishop suggested launching a Charter challenge against Health Canada regarding parameters of the Act that are based on dubious negative health claims.

“You can make the argument that commercial speech is protected under the act, that commercial protections are basically invalidating our ability to compete. I’m not too certain either, but at the end of the day, has Health Canada been able to demonstrate any pharmacological evidence that would show that cannabis is addictive, lethal or carcinogenic in the same way that they have with tobacco?” he asked. “The answer is no.”

Regulation suffers from ‘a lack of real-world logistics’

Any industry discussion is going to touch on several different problem areas, given the interconnected nature of Canadian cannabis. Aurora director of government relations Kym Purchase pitched a way to get around simply complaining about labelling issues after the fact: an economic viability mandate and a joint cannabis advisory committee.

This would solve the problem of a lack of real-world logistics prior to making these policies.

Not everything falls on the shoulders of Health Canada. Another issue brought up by Shane Morris of Morris and Associates Consulting is the industry’s lack of tracking and tracing systems for regulatory purposes, something that other highly regulated industries like wood and fish have in place.

“You don’t need regulators to tell you what the standards should be,” he argued. “You can put your own requirements in from the producer down to the retailer.”

Another structural problem that every other piece of agriculture has solved is a consistent industry standard for quality. Canopy Growth innovation director Paul Weaver calls the brown beer bottle packaging that first started in the 80s a north star for the cannabis industry. Yet to get to a similar industry standard would require companies on all levels to swallow their branding pride.

Green Amber Canada president Jonathan Fernandes closed the session by expressing gratitude for the power of so many passionate voices while acknowledging the need for singular industry champions. Those appointed leaders would represent the industry in talks with Health Canada. In a country that looks to data to guide policy, he made a case to create focused trade groups that can drive research initiatives and succinctly present evidence to the federal regulator.

The next roundtable is scheduled for Jan. 20 and will focus on medical cannabis and cannabis health products. 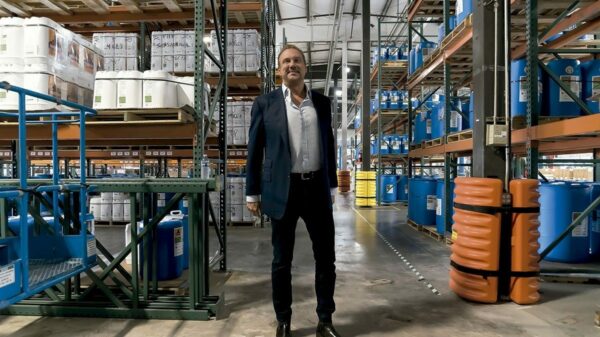 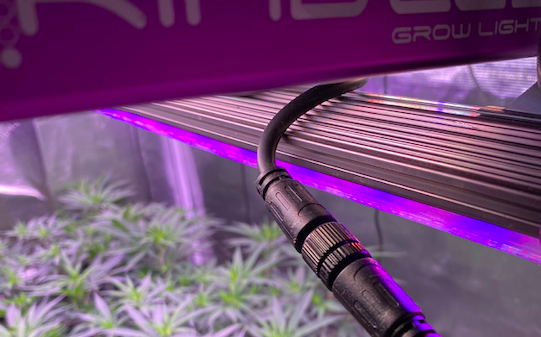