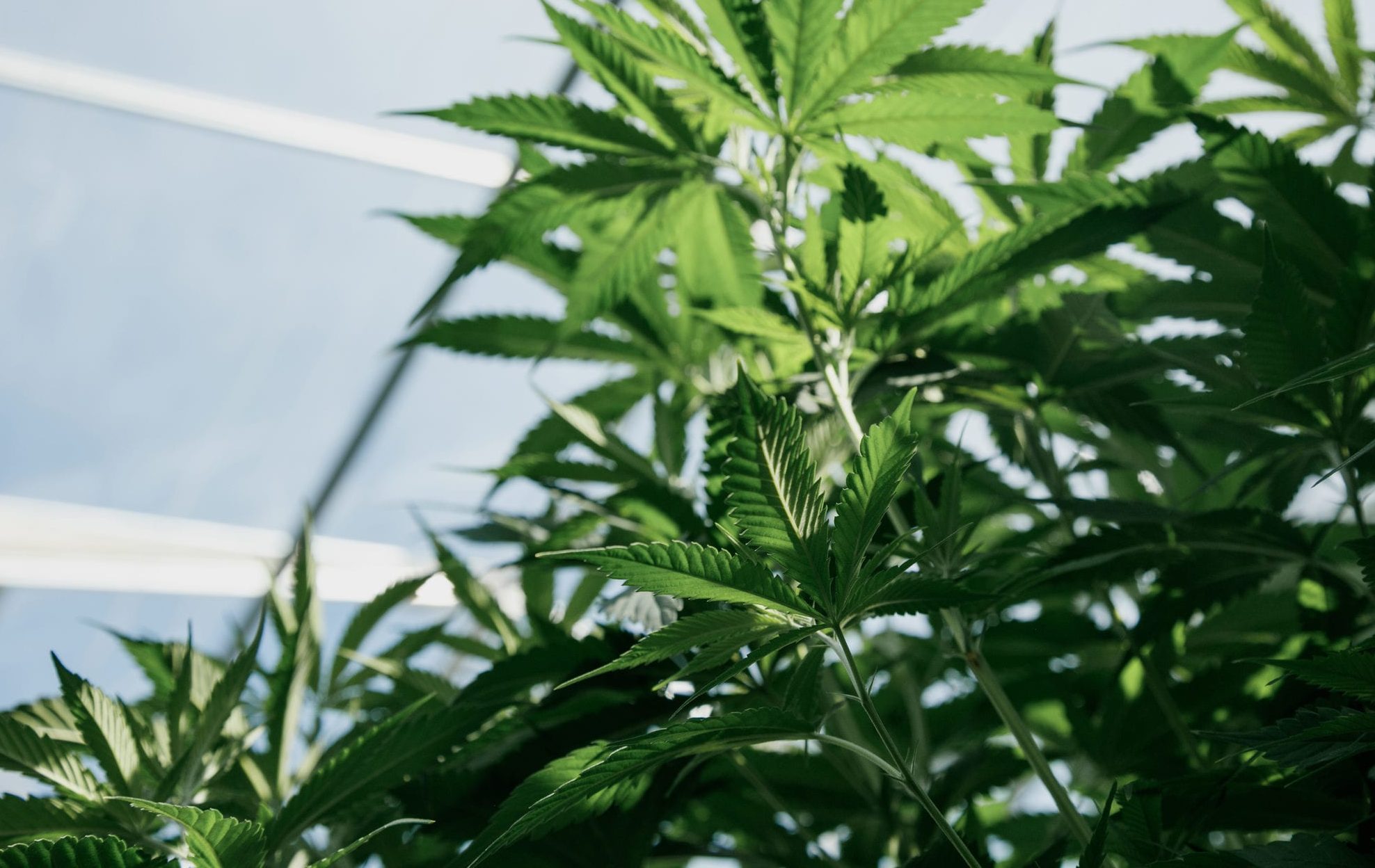 While industry professionals and advocates weigh in on how to change Canada’s weed laws to benefit consumers, direct stakeholders in the sector are preparing their perspectives for a much-anticipated federal review next year.

As a highly regulated new industry, cannabis has experienced expected growing pains and then some. So, with a legislated federal review of the Cannabis Act slated for around a year from now, leaders are looking ahead at what can be amended to improve the sector’s growth trajectory.

On Nov. 11, the Canadian Chamber of Commerce’s National Cannabis Working Group is starting its own industry-led review. Members of the group, which include seasoned international policy experts and heads of cannabis firms, will convene for a series of consultations on issues like economic development, marketing and health product regulation.

The first area up for discussion will be Health Canada service standards, licensing and regulatory burdens.

“Considering the industry is funding the department’s regulatory activities through these user fees they would like the department to implement service standards,” he says.

The federal regulator collects substantial fees from licensed producers. For example, Canopy Growth had to pay around $2.5 million for its first-quarter fiscal 2021 revenues of $110 million.

The next working-group roundtable concerns sustainability. To achieve that Greer says the industry wants Health Canada to make room for other federal economic development departments to have a hand in policymaking, which in turn would create more jobs.

Regarding the excise tax, he believes it should be removed for medical cannabis as it’s the only medicine subject to one. 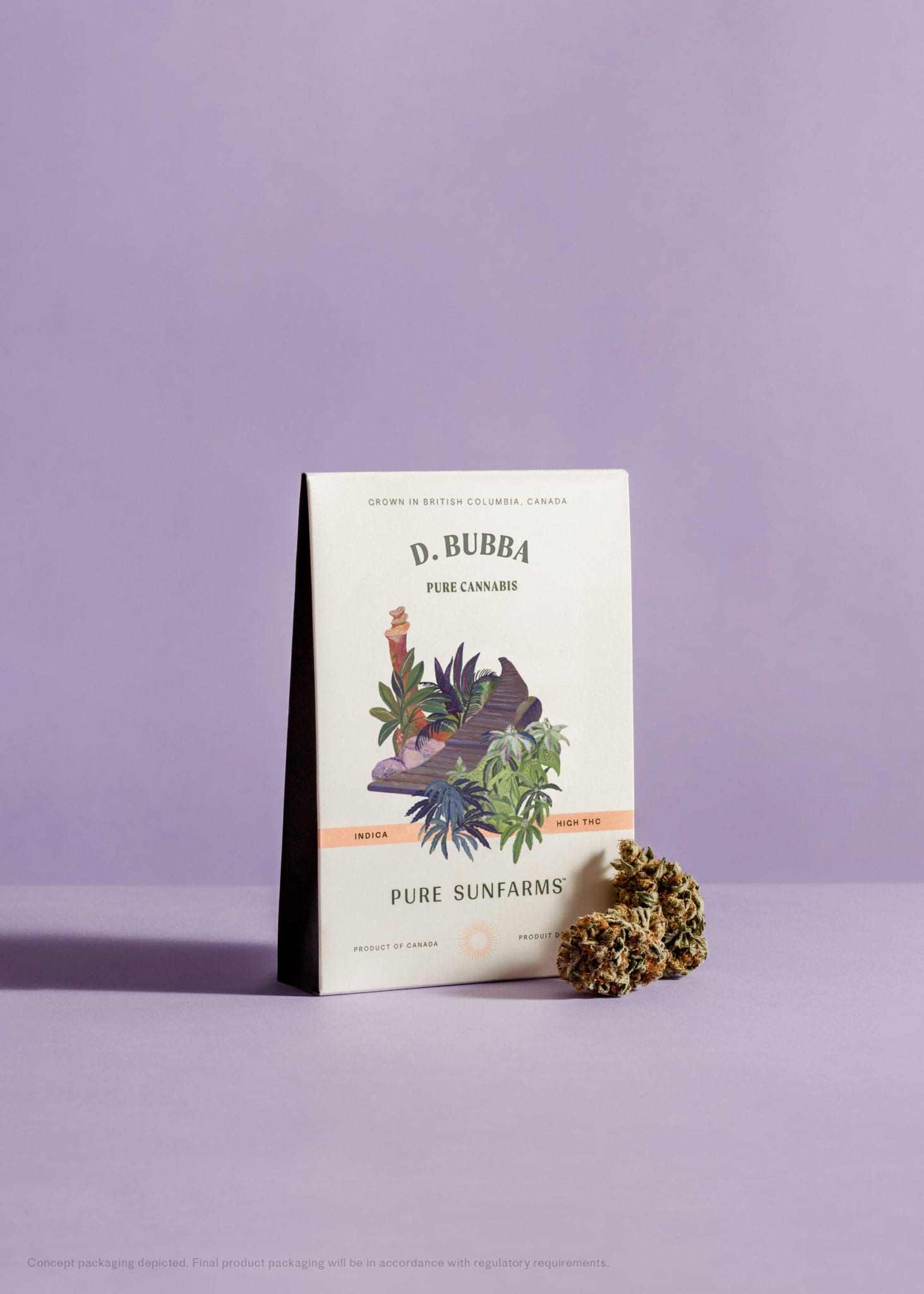 Canadian cannabis companies say branded packaging would help them differentiate their products in the eyes of consumers. Regulatory restrictions mean this concept image would be non-compliant if it was actually on in-store products. Image via Pure Sunfarms

For Pure Sunfarms CEO Mandesh Dosanjh, one of the most burdensome aspects of the Act targeted for change is packaging requirements, specifically for dried flower and pre-rolls.

“I understand needing child resistance around things like edibles, chocolates, but for flowers and pre-rolls it doesn’t make any sense,” he says. “It’s no different than Lego and my kids play with Lego all the time.”

Clarification (11-13-2020 9:30 a.m.): Dosanjh means as a choking hazard, Lego poses a much greater risk than cannabis but Lego doesn’t come in child-proof packaging.

British Columbia-based licensed producer Pure Sunfarms joined the CCC in September, and is participating in the cannabis working group’s review.

It’s difficult for the regulated market to build brands with consumers due to the packaging restrictions, Dosanjh adds.

The last of six scheduled industry-led review discussions will wrap up on Feb. 17, 2021.

Reform required beyond the Cannabis Act

But a lot of the desired changes to further the sector fall outside the letter of the Cannabis Act. More complicated reform includes increased support for craft and legacy growers.

“The one-dollar-per-gram requirement should be percentage based, and it will allow smaller licensed producers to thrive and potentially where some of them might not be interested in making the transition from the legacy market to the legal market,” Dosanjh says. “That’s a big barrier.”

Reforming the excise tax like this would improve prospects for legacy as well as all licensed producers.

And to have an industry representative of all Canadians, Dosanjh wants to see more diversity at every level of business — a change that has to come from top management who want to see their organizations reflect more of the country’s consumers.

Members of the working group are also calling for policy shifts at the provincial level.

In Ontario, the pandemic has highlighted regulatory burdens unique to the cannabis industry, according to Daniel Safayeni, co-chair of the Ontario Cannabis Policy Council.

Via emergency orders, retailers were given the temporary ability to offer curb-side pickup and delivery, but were later stripped of the authorization much to their dismay.

“In terms of supporting independent businesses, we need to walk the walk,” Safayeni says. “Many of them are struggling to stay afloat because of an overly-restrictive regulatory regime that doesn’t allow them to compete on things like delivery, convenience and even price. By allowing them to deliver, engage in e-commerce responsibly and have a direct relationship with licensed producers, we can alleviate a lot of those burdens.”

While Ontario has changed some of its policies to meet promises of an open market, it remains unclear whether the province will undergo its own formal regulatory review. 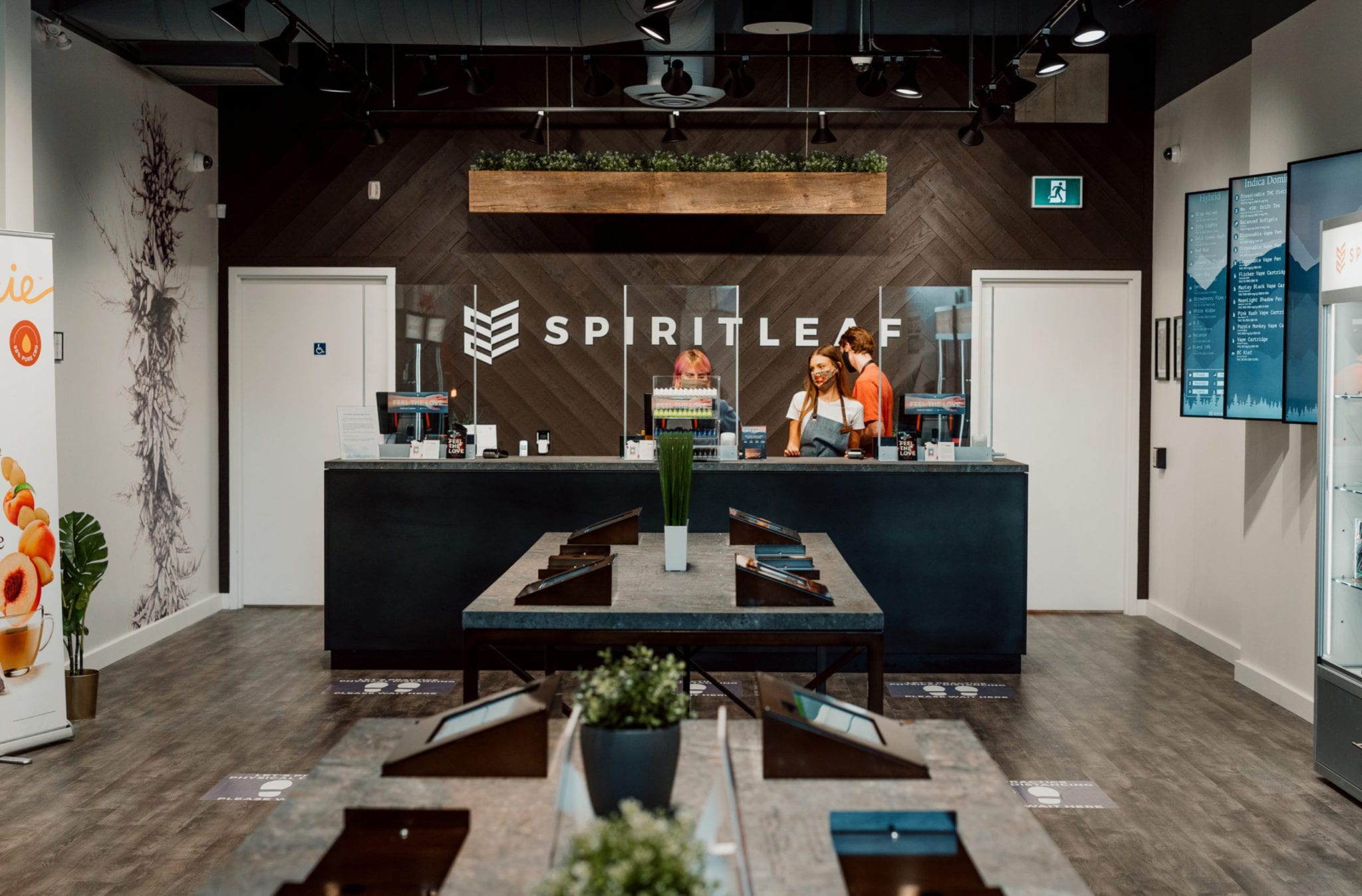 Delivery and curbside pickup are key to competing with the illicit market, private retailers say. Many still decry Ontario’s decision to remove delivery after an emergency order allowed it in April. Photo via Spiritleaf

Outside of production and retail, there’s a large number of ancillary businesses contributing to the weed economy as well.

In May, Statistics Canada estimated that cannabis contributes around $8.65 billion to the Canadian economy. According to Safayeni, some estimates suggest that for every dollar retailers spend on the economy, ancillary businesses multiply that by three-to-nine dollars.

“One of the problems is that there’s so much focus on the retailers and cultivation and not enough conversation on the ancillary, the manufacturers, the attorneys, the tech companies, banking solutions, marketers,” he says. “All of these folks play a huge role in the sector.”

It’s less of a concrete action and more of a shift in mindset, notes Safayeni, but no less important.

And as other countries go greener by the hour, people in Canada’s weed business don’t want to see their country get left behind.

“[That means] getting the Department of Global Affairs Canada’s support when it comes to exports,” explains co-chair Greer. “When it comes to the service of our trade commissioners on the ground, when it comes to our foreign diplomats stationed around the world who are knowledgeable about all sorts of other Canadian exports, having them briefed about cannabis and cannabis leadership.”

Other experts have noted how Canada’s anti-import trade policy for cannabis risks making the country a pariah when more domestic production comes online in countries like Germany and Israel.

While it’s unclear what changes will be adopted and when, advocacy for reform remains a clear constant for cannabis as it moves to the mainstream.

Consultation dates for the industry-led review: