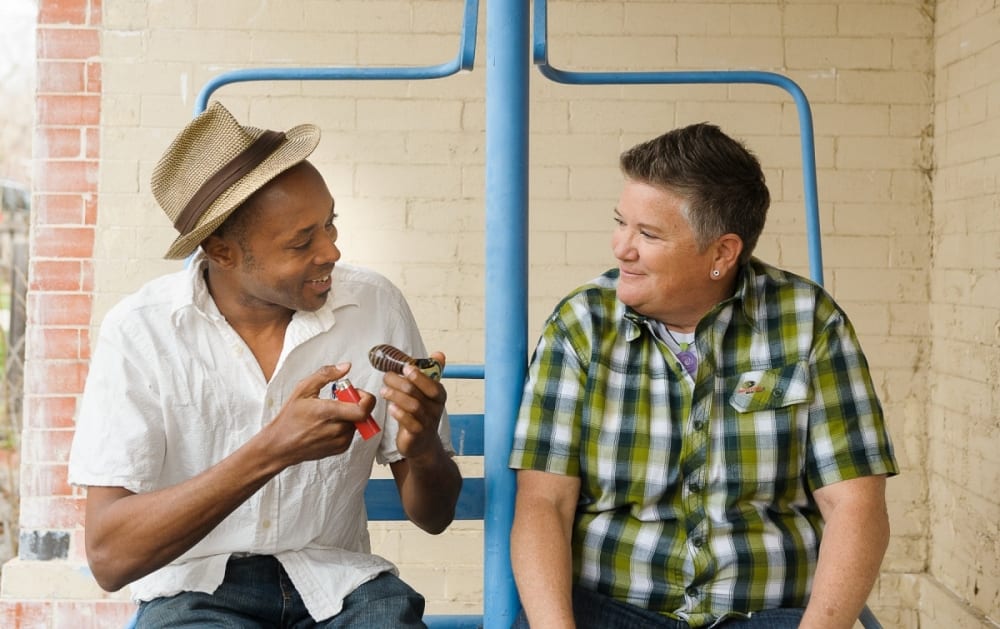 With Canada’s second anniversary of legalization fast approaching, Ontario lawyer Harrison Jordan decided there was no better way to celebrate than to fix the Cannabis Act.

So he wrote a list of 10 modifications to the act that he says would be easy to adopt and would help bring nearly 100 per cent of cannabis consumers to the legal market.

His list has been read by Health Canada and picked up by advocacy group NORML Canada, which published all 10 of the recommendations in its August newsletter. 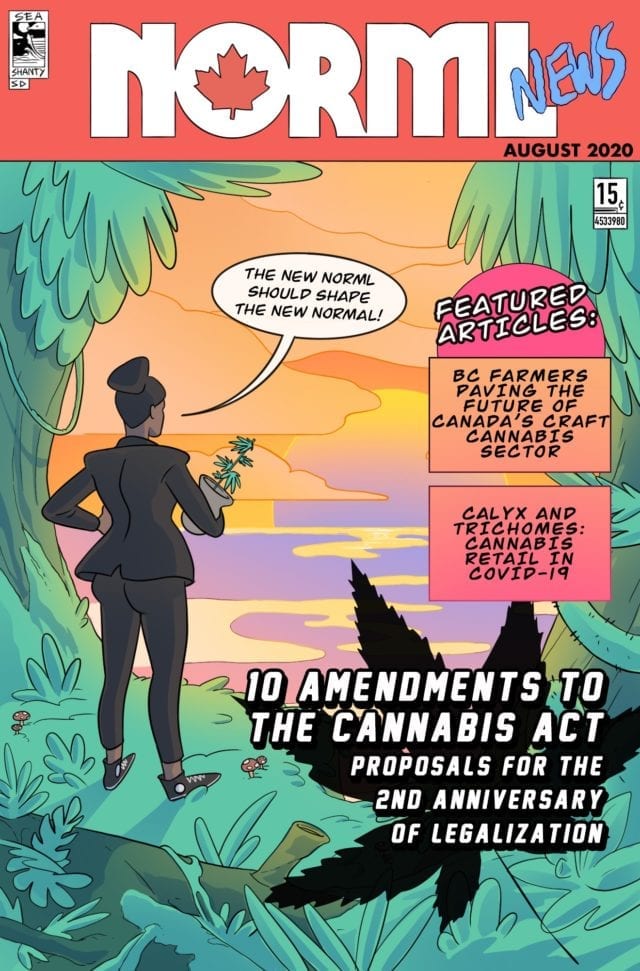 Statistics Canada recently reported that, for the first time, over half of Canadians are buying their cannabis from licit sources. Jordan says adopting his recommendations could bring close to 100 per cent of consumers to the legal side of the market.

The 10 modifications aren’t what some people would like to see: the market completely opened up and cannabis regulated the same as tomatoes, he said. But for actual change to take place the 10 amendments needed to be palatable for consumers and regulators alike.

In recent months, Health Canada has signalled it could be open to more progressive policies. For example, one recent update affecting production facilities means that if part of a room is licensed the entire room is licensed, rather than just section of it.

Here are Jordan’s 10 modifications to fix the Cannabis Act:

People can buy cases of wine to stock up their wine cellar, why not let them stock up their cannabis cellar too? Removing a purchasing limit would allow people to buy a two-four of cannabis-infused drinks and allow people with higher tolerances to actually buy what they need, Jordan said.

To keep regulators happy, Jordan proposes keeping a 30-gram limit on open cannabis, or cannabis that had its packaging seal broken or stickers removed.

It’s inconsistent to sell 30 one-gram joints but not allow people to buy a single two-gram joint, he said. Let people buy two-gram joints, or let them buy joints with flower and concentrate mixed in for an extra kick.

Allow medical retailers to have storefronts.

It’s usually cheaper and faster to buy recreational than medical. Storefronts would help connect producers and patients and ease the process.

This would allow for regulated sales of health products that contain weed. With that regulation there would be an increase in pharmacists and doctors who specialize in cannabis and how it interacts with other drugs. Allowing customers to connect with these specialists could avoid potential negative drug interactions.

Not a single heavy user buys edibles from the regulated market because of the 10-milligram limit, Jordan says. Creating packages with up to 250 milligrams spread out over 10 units would not only prevent scenarios of accidentally eating too-potent chocolate bars and getting blasted, but would encourage people with higher tolerances to seek legal edibles too. 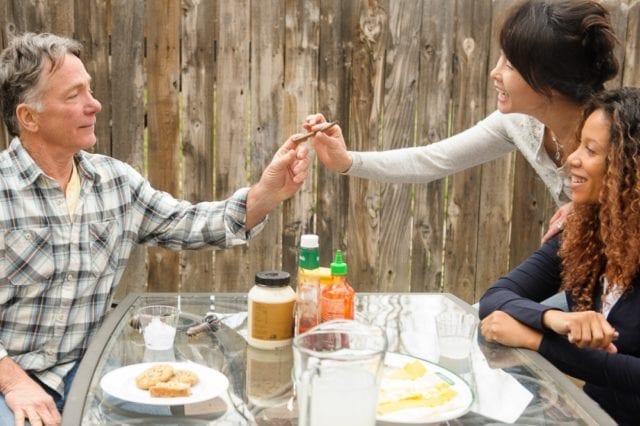 Photo by Darrin Harris Frisby via the Drug Policy Alliance

He’s heard the argument that edibles shouldn’t have a limit, but says regulations still need to speak Health Canada’s language and find a happy medium.

This would allow for smaller producers to offer competitively priced products, Jordan says.

Remove the federal offence for youth possession of cannabis.

When the Cannabis Act was first introduced, only the federal government had a rule against youth possessing cannabis, Jordan said. Since then all of the provinces have created their own rules to punish youth for simple possession. It’s better for a young person to build their life with a provincial record than a federal record, he says.

Scrap the simple possession charge for illicit cannabis up to 30 grams.

A lot of the time when cops catch people with a couple grams of illicit weed they ignore it, Jordan says. But when the law is enforced, it’s almost guaranteed to impact marginalized people more, so why not just scrap it altogether?

This helps empower the consumer by giving them an idea of what the product will be like before they buy it. There’s evidence to suggest terpenes play a strong role in the overall experience of weed, and there’s no way of smelling a flower’s bouquet — or so-called terpene profile — through Health Canada-regulated packaging.

Test products for all cannabinoids, not just THC and CBD.

If any cannabinoid has more than a 0.3 per cent potency it should be listed on the packaging, he said. This will help consumers understand what kind of high or experience they will get from a product.

Jordan says he knows it’s a long shot to get all 10 recommendations implemented, but feels even one could make a positive impact on the industry. He encourages anyone who agrees with the recommendations to contact their Member of Parliament. Anyone wanting to collaborate and improve the list can contact Jordan through his Twitter.

Correction: An earlier version of this story suggested there should be a 150-gram purchasing limit. Jordan is proposing to scrap the limit entirely.