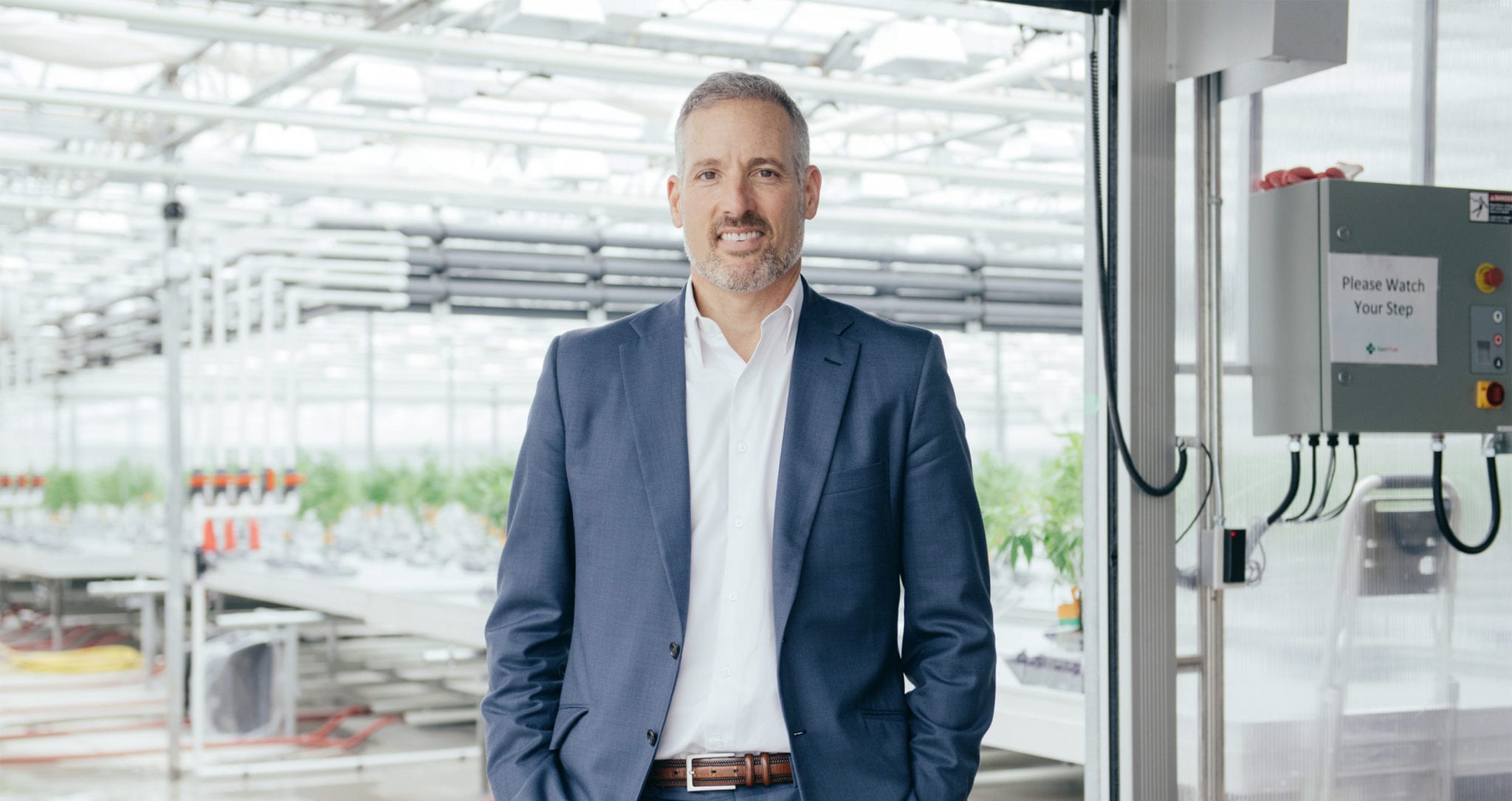 Remembering when Canadian cannabis markets turned from fiscal feast to famine, it’s hard not to think of the biggest scandal to hit the industry to date and the company behind it: CannTrust Holdings Inc.

But recent rule changes made by our supreme federal regulator, Health Canada, give us another means for reflection: What if the CannTrust debacle — and the related hit to the country’s legal weed sector — never happened?

As of May 12, 2020, licence holders are no longer required to submit an amendment to add or change an operations area within an approved building. So, under today’s rules, the discovery of five previously unlicensed rooms at CannTrust’s facility in Pelham, Ont., last June would not have resulted in the company being deemed non-compliant and having its key licences suspended. 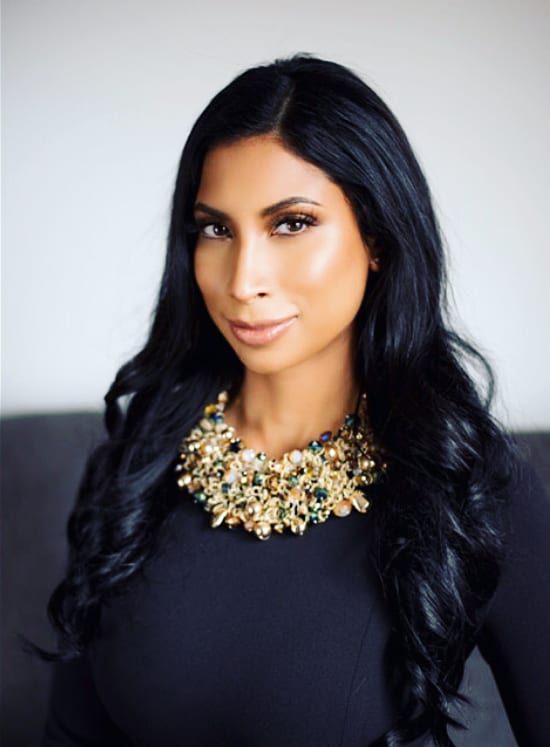 The first part of looking at the recent changes is considering what would have happened if the new rules were in place at the time, former Health Canada senior compliance officer Sherry Boodram says.

“Now, everyone would agree that no, they wouldn’t have been strung out to dry, especially to the degree they were,” she says with the caveat that the rooms were otherwise compliant as CannTrust claimed. Reports of false walls to hide the non-compliant areas hurt the company’s credibility even more.

The second part is looking at the operational changes and what’s going to happen with CannTrust moving forward, says Boodram, co-founder and CEO of regulatory consulting firm CannDelta Inc.

Since the incident, anyone following CannTrust’s news cycle will be aware of an ongoing process the company is undergoing to reinstate its licence, which has involved destroying tens of millions in assets and inventory. The process has also involved changes to their management structure, as well as other downstream changes that need to happen with staff and lower-level operating procedures, Boodram says.

Read more: CannTrust to destroy $77 million worth of cannabis to regain compliance

While Health Canada takes non-compliance very seriously and is putting measures in place to prevent it in the future, Boodram thinks the regulator is going to take into consideration the real issue that this surrounds: the additional rooms. 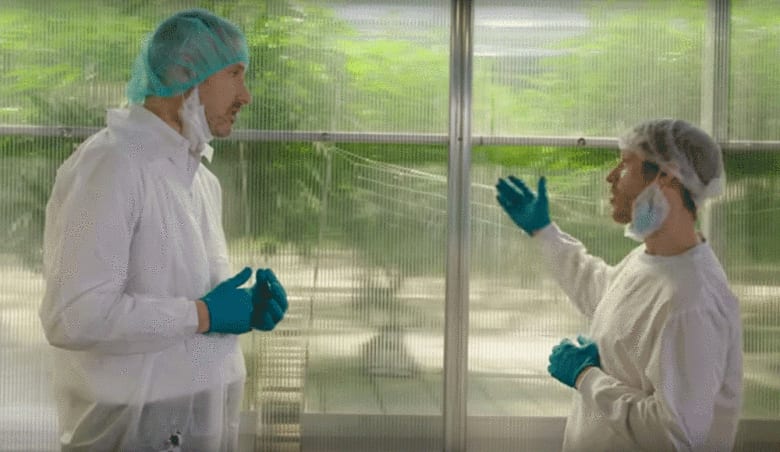 A promotional video allegedly showed the company’s then-CEO Peter Aceto, left, standing in front of an unlicensed room. He was fired by the board last July. Image via CannTrust/YouTube

“I think it provides a good case for CannTrust reinstating its licence,” she said. “Companies have been good with overall compliance for things like where a site amendment is concerned and [Health Canada] also wants to reduce the regulatory burden and re-prioritize its resources to higher risk areas.”

The COVID-19 crisis has strained Health Canada’s resources, and Boodram says it’s smart of them to make forward-thinking changes like these.

Not only was the unlicensed room scandal a disaster for CannTrust — which said last Friday it had started a sales and solicitation process to sell all or part of its assets and business operations — but the reputational ripple effect of the highly publicized events were felt by the legal Canadian industry at large.

According to polling company Leger, the importance of honesty and transparency trends higher for cannabis compared to other industries.

During an initial survey in January, 2019, Leger found that Aurora Cannabis Inc. (TSX: ACB) was the country’s leading organization in terms of reputation with a score of 18. CannTrust came in third with a score of 6.

After another survey following the CannTrust revelations in July, CannTrust fell into negative territory but Aurora’s reputation was cut in half as well.

It should be noted that most people weren’t aware of these companies at the time, with only 24 per cent of respondents aware of the most well-known company, which was also Aurora.

The industry still hasn’t completely recovered, Leger executive VP Dave Scholz says, citing a third survey conducted in January of this year. Overall awareness of CannTrust is low, which he says is actually positive if the company tries to make a second attempt at running a business, but some of the reputational damage it caused to the sector remains.

One could argue that the operations area rule change underscores that the CannTrust violation wasn’t one that posed a significant risk to consumers as was speculated at the time, but Scholz says the question of ‘If this was a rule from the beginning …’ doesn’t matter. 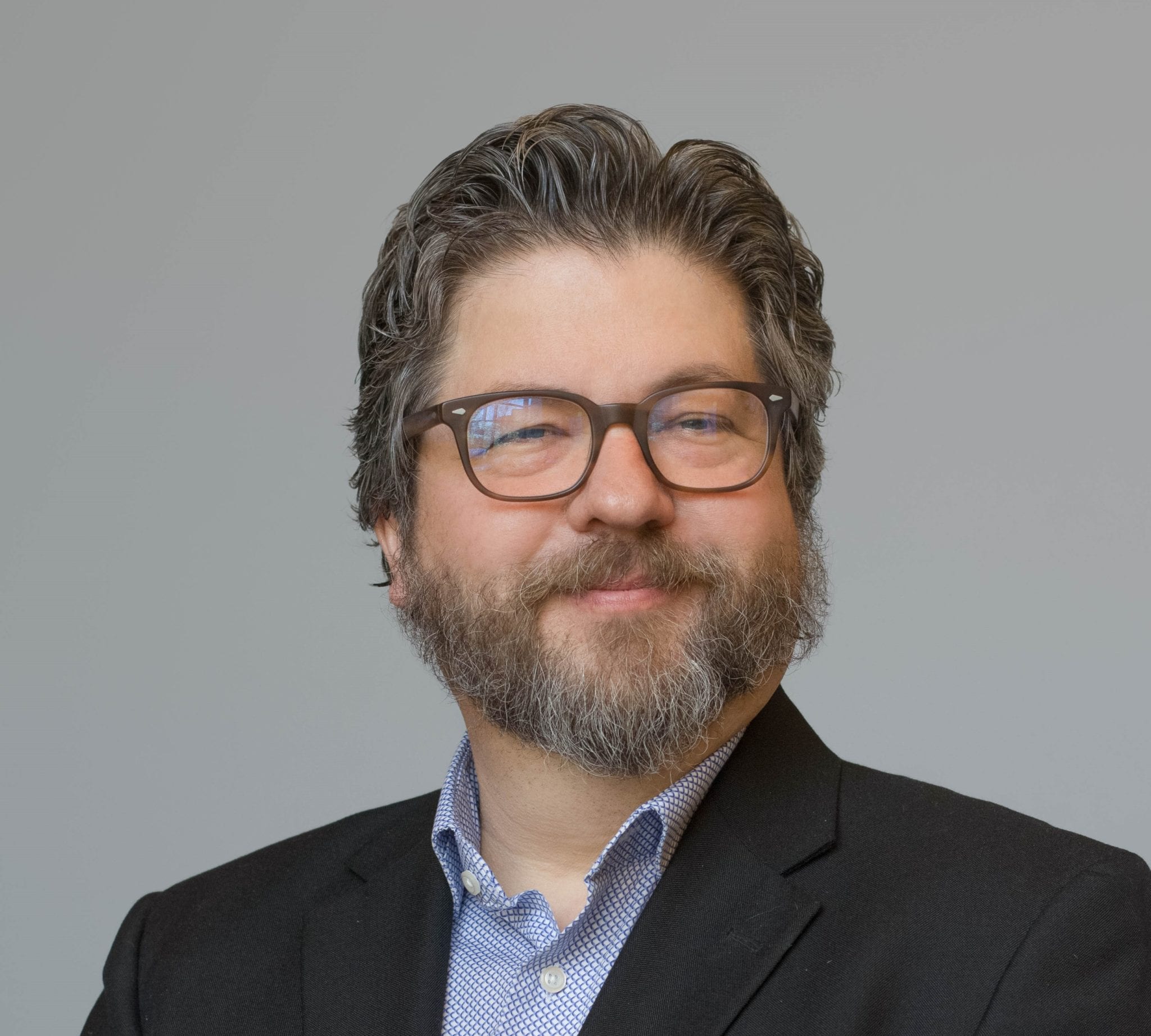 “Regardless of whether those regulations are important after the fact, they were the regulations at the time and our expectation is that these companies were going to follow these rules,” he says. “This is an industry that’s trying to find its footing. What one company does affects all companies and affects their ability to grow that reputation.”

The CannTrust scandal and the widespread financial disappointment are the two biggest factors affecting the reputation of the weed business right now, the pollster says, and Canada’s strict promotional rules make it extremely difficult for companies to win trust back.

The regulations themselves make us look closer at an industry, Sholz suggests.

“If I were to say to you, ‘Here’s a completely de-regulated industry, they can do whatever they want — as the Canadian government, we’re happy with that,’ trust and transparency might not be as big a factor,” he says.

The fact that a large chunk of the industry is medical also plays a role in raising expectations.

Unless we have another CannTrust-like situation, Sholz says, we will continue see the reputation grow as we become familiar with the products that are available and the delivery of those products.

In addition to the natural passage of time, he says there has to be some way to be tying companies and brands to good behaviour. And while gradually loosening rules is a part of that, there’s been some missed opportunities during the pandemic.

Some companies have demonstrated their efforts to help fight against the virus, by donating protective equipment to frontline workers and pivoting to produce hand sanitizer. On the other side of the coin, the mainstream cannabis news cycle has been dominated by reports of massive layoffs.

Read more: If your company is producing hand sanitizer to fight COVID-19, make sure it’s alcohol-based

“Not related to their product, but related to the entity itself, which would give us better opportunities to feel better, to want to trust, to expect better things out of those organizations. I haven’t really seen that in any organization as of yet and I think that’s been a little disappointing.”

We as Canadians need to see that this industry is going to be good for Canada, Sholz says, has good products and that we can trust them — all those factors go together.

Top image: Former CannTrust CEO Peter Aceto was terminated by the company’s board last July “with cause.” Photo via CannTrust