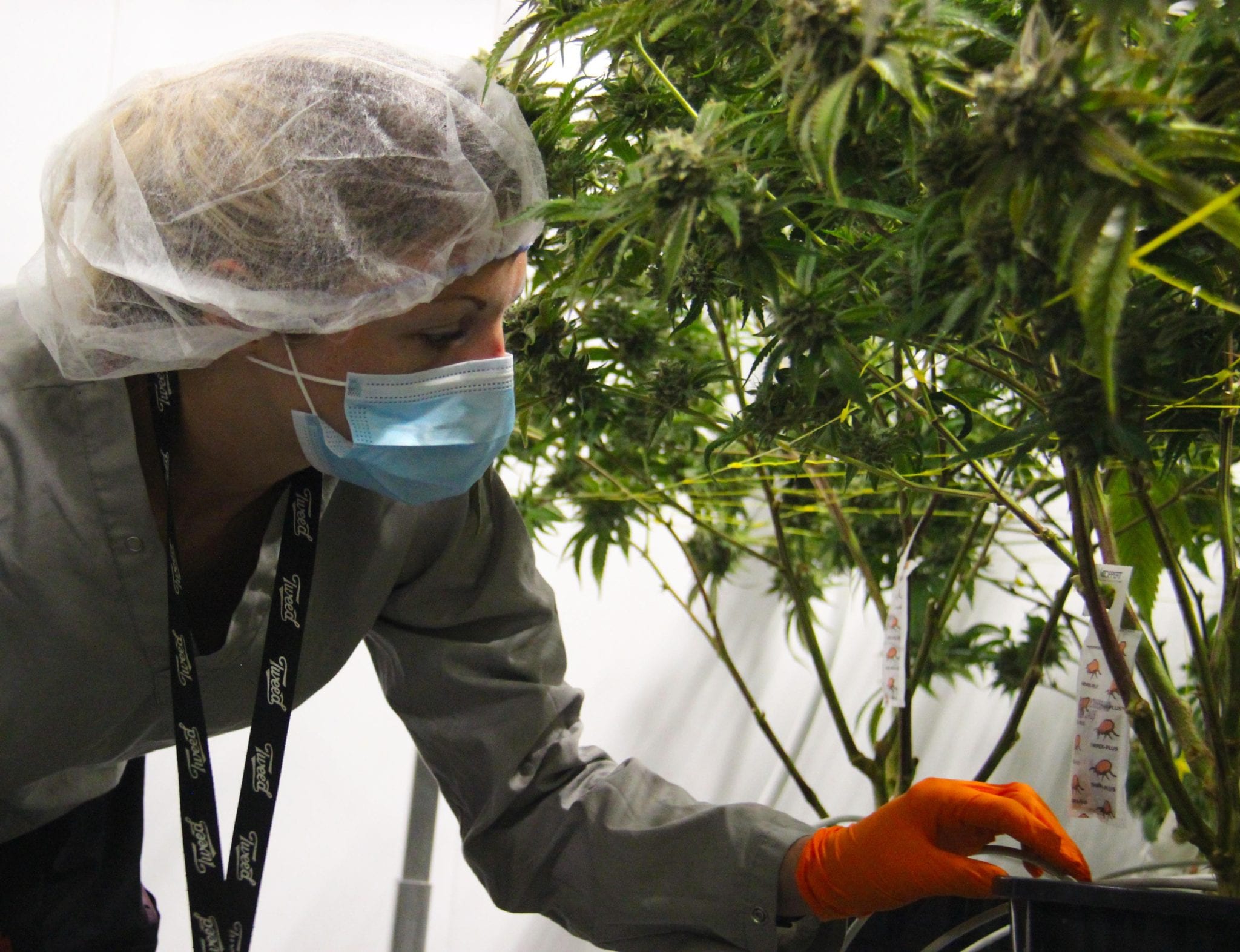 Canopy Growth Corporation (TSX: WEED and NYSE: CGC) is laying off 200 additional employees from its operations in Canada, the United States and the United Kingdom, bringing the total number of axed workers to 985.

The move is part of CEO David Klein’s plan, announced Mid-February, to cut costs and refocus the priorities of the business, Canopy spokesperson Kyna Boyce said in an email.

“Although difficult, the decisions that have been made over the last few months are to allow Canopy Growth to remain focused on the areas where we are winning and ensure that we are delivering the highest quality products to our consumers in every market where we operate,” Klein said in a statement. “For a long time Canopy has prioritized doing things first, but going forward we’ll be focused on doing things the best in the markets and in the product formats that show the greatest promise.”

Since Klein’s appointment as CEO five months ago, the company has undergone a dramatic restructuring.

On March 4, the company confirmed rumours it was closing production facilities in Aldergrove and Delta, B.C., and cancelled its plans to open a greenhouse in Niagra-on-the-Lake, Ont. Closing the facilities and laying off their 500 staff was necessary to maintain Canopy’s leadership position in the long-term, the company said, as demand for product was lower than expected and legislation allowing for cheaper outdoor cultivation was introduced.

One month later, Canopy said it would close 23 Tweed and Tokyo Smoke retail locations and temporarily lay off 200 staff ahead of looming COVID-19 ordered shutdowns.

On April 16, the company scaled back its global operations, closing facilities in Africa, Latin America, the United States and Canada, in a move to reduce non-essential, capital-heavy investments, according to the company. It’s a move Canopy said cut 85-full time jobs.

Klein said he will update investors on his new vision for Canopy during the company’s upcoming quarterly earnings call on May 29.

Note: An earlier version of this story did not include Canopy spokesperson Kyna Boyce’s email. It has since been updated.