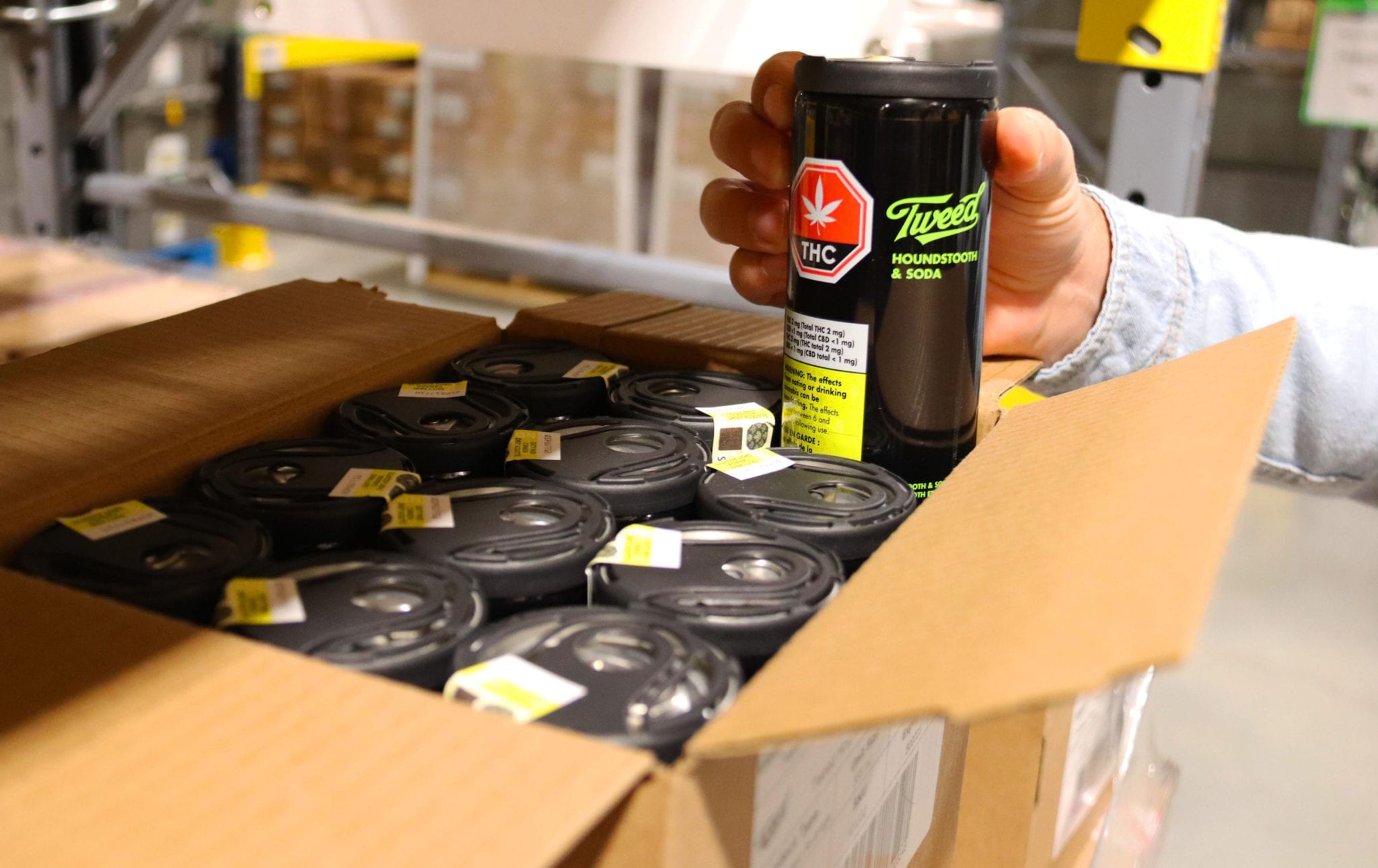 On Monday, the Ontario-based company reported a $128 million net loss for the fiscal first quarter ending June 30, on net revenues of $110.4 million.

Canopy was able to improve on the $1.3 billion loss recorded in Q4, which was driven by massive impairment charges related to closing two greenhouses in British Columbia and a number of facilities across the globe.

The company said it’s reduced its workforce by 18 per cent since December 2019, and warned about further losses as it continues to restructure its business while grappling with pandemic-related uncertainty.

“We know there is more work ahead of us and we expect [the next fiscal year] to be a transition year for us,” CEO David Klein said Monday on a call with analysts.

Canopy’s recreational cannabis sales slid 11 per cent on a quarterly basis to $44.2 million, after falling 28 per cent in Q4.

The company says its consumer sales dropped by 12 per cent when it was forced to close 22 corporate-owned stores until mid-May amid the health crisis. All of the stores have since re-opened with new safety measures in place.

Increased competition in the value brand category also cut into its market share for dried flower sales, Canopy said, which now sits around 13 per cent — compared to a 22 per cent market share at the start of the year.

CFO Mike Lee said its Twd. value flower brand made up 40 per cent of its cannabis sales in the first quarter, as the company launched the low-cost products in more provinces.

The firm has also been focusing on improving its flower quality to help compete in the saturated legal market.

“We are optimizing our drying processes to raise the moisture content of our flower products and we are also looking at maximizing aroma and terpene profiles throughout our drying and curing processes,” Klein said.

Despite struggles in the Canadian market, overall sales for Canopy rose 2 per cent from the previous quarter. The modest growth was driven by higher medical sales in Canada and Germany, strong Storz & Bickel vaporizer sales, as well as the revenues added from its acquired businesses, Germany-based medical company C3  and U.K. CBD topical firm This Works.

The larger-than-expected revenues for the quarter pushed Canopy’s stock up 7 per cent Monday on the Toronto Stock Exchange.

Everyone celebrating a $CGC $WEED consensus beat … but YoY rec revenue is DOWN 11%… not very bullish if you ask me … #PotStocks pic.twitter.com/o1xiPzx21K

In an earnings presentation, Canopy said it plans to hold a first or second place market share position in the U.S. CBD market.

Klein said his company is in constant talks with regulators to help provide the market with new, clear regulations for CBD sellers.

The company is also bullish on federal legalization for recreational cannabis inside the U.S. by 2022 — especially if the Democrat Party gains control of the White House and the Senate after the Nov. 3 election.

In June, Canopy restructured its deal to acquire U.S. cannabis operator Acreage Holdings Inc. (CSE: ACRG.U) once it’s federally permissible to do so.

Canopy said it held $2 billion in cash and short-term investments at the end of the quarter, buoyed by a $245 million injection by beverage giant Constellation Brands (NYSE: STZ), the weed firm’s largest shareholder.

Back in Canada, Canopy said it’s shipped over 1.2 million cannabis-infused beverages since late March, and now holds a 74 market share in the segment.

However, it reported just $7 million in cannabis 2.0 revenues, which included infused chocolate and vape sales.