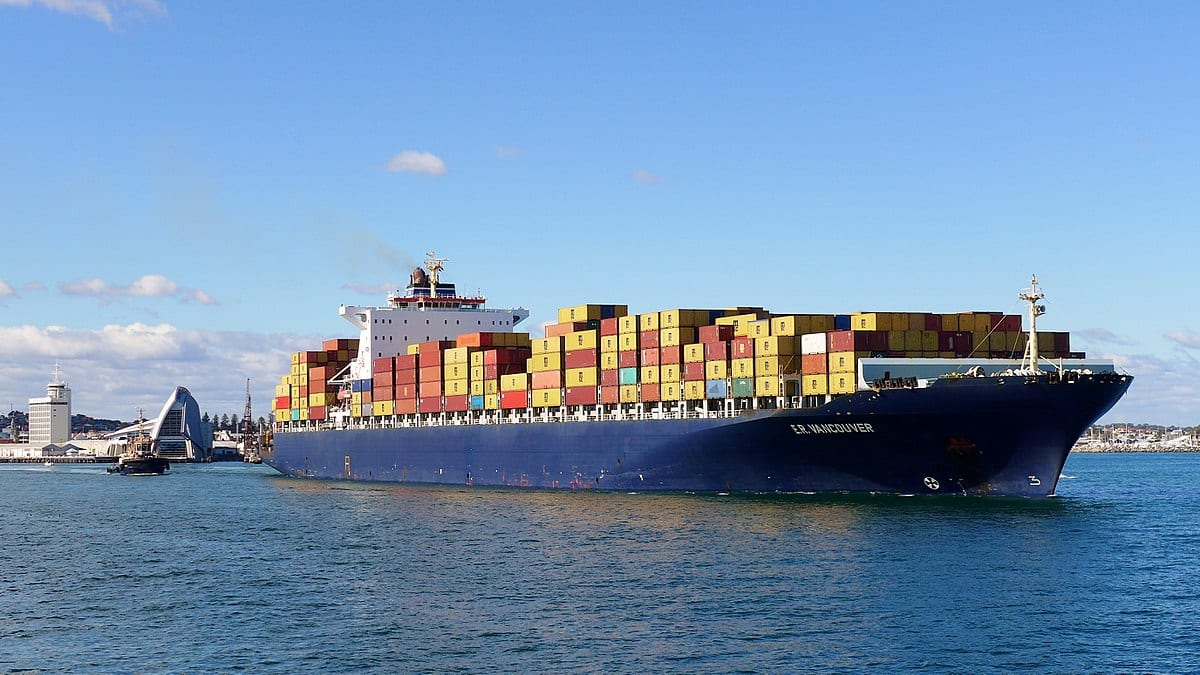 Canadian exports of dried flower and cannabis oil have more than doubled this year, while imports have effectively shrunk to zero, according to new data from Health Canada obtained by Mugglehead, that starkly contrast with numbers in previous news reports.

And those discrepancies could land Canada in trouble with international drug treaty organizations, experts say, if not reconciled or explained. Additionally, the country’s protectionist policies are disadvantaging the patients who could be receiving low-cost imported product, as well as potentially shutting out Canadian producers from lucrative international markets that might respond in kind, like Germany. 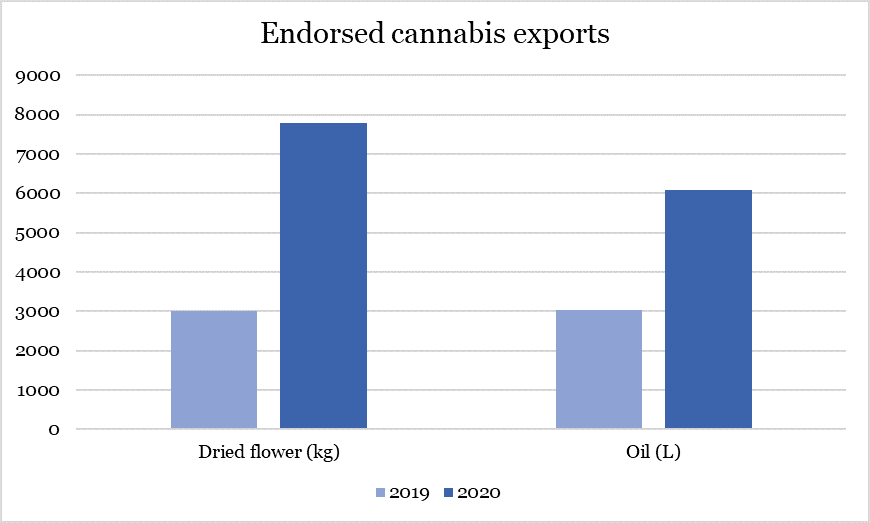 In contrast to the above amounts, Health Canada permitted roughly double the amount of endorsed exports. As a result of changing business circumstances, some permits are never used. Data visualization by Mugglehead via Health Canada data

In 2020, Canada has exported an endorsed amount of 7,778 kilograms of dried flower for medical and scientific purposes. That’s an increase of 151 per cent over 3,104 kilograms exported last year. With three months remaining, Canada is on track to export around 10,370 kilograms by year’s end — an annual increase of 234 per cent.

“Endorsed amounts” are defined as imports or exports where Health Canada has received confirmation that the permits were used and the product entered or exited the country. Therefore, this year’s data may not be complete as the regulator is following up with licence holders to validate endorsed shipments. The values in this article are based on data as of Sept. 23, 2020.

“There is always some time between issuing an import permit and endorsing the permit after the actual import. In addition, as a result of a company’s changing business circumstances, some permits may never be used,” a Health Canada spokesperson wrote in an email statement.

Exports of cannabis oil for medical and scientific purposes have increased by 101 per cent to an endorsed 6,085 litres this year, from 3,103 litres in 2019. That puts oil exports on track to reach a total of around 8,113 litres in 2020, increasing annually by 169 per cent.

At the same time, imports have all but halted completely.

Imported dried cannabis for scientific purposes dropped 77 per cent in 2020, to an endorsed 4.6 kilograms from 19.8 kilograms the previous year. Endorsed oil imports in the same category increased to 0.2 litres from nil last year.

The amounts for 2019 vary significantly from those reported by other news outlets in articles earlier this year.

If the variance isn’t a journalistic error, then the inconsistent data could land Canada in hot water with the International Narcotics Control Board, a quasi-judicial expert body that oversees international drug treaties.

If there’s a big discrepancy then Health Canada better be prepared to answer to the INCB, which tracks movement of any controlled substance including cannabis, says Deepak Anand, CEO of international cannabis firm Materia Ventures.

“[Health Canada] could actually get themselves into a fair amount of trouble if there is a huge discrepancy in data and they’re not able to explain why,” he says.

The uptick in exports is due to a number of Canadian producers getting European Good Manufacturing Practice certifications and the further opening of international markets, Anand explains.

While Canada’s policies have allowed weed companies on home soil to profit from expanding medical markets in countries like Germany, Australia and Israel, its restriction of imports reflects an anti-competitive attitude and limits domestic patients.

“The numbers speak for themselves,” Anand says, “I think companies in 2020 are not even attempting to import products in for scientific purposes or for commercial purposes.”

Places like Colombia can wholesale cannabis for far cheaper than prices reported by publicly traded Canadian companies, so if Canada allowed imports there would be more competition in the medical market.

Health Canada’s reasoning for disallowing imports is that there hasn’t been international harmonization or standardization when it comes to cannabis production, Anand notes. But the fact that there could be quality assurance and safety measures in place to test foreign products before national distribution weakens that argument.

Top image: Container ship E.R. Vancouver departing from the inner harbour of the Port of Fremantle, Western Australia by Bahnfrend via Wikimedia Commons