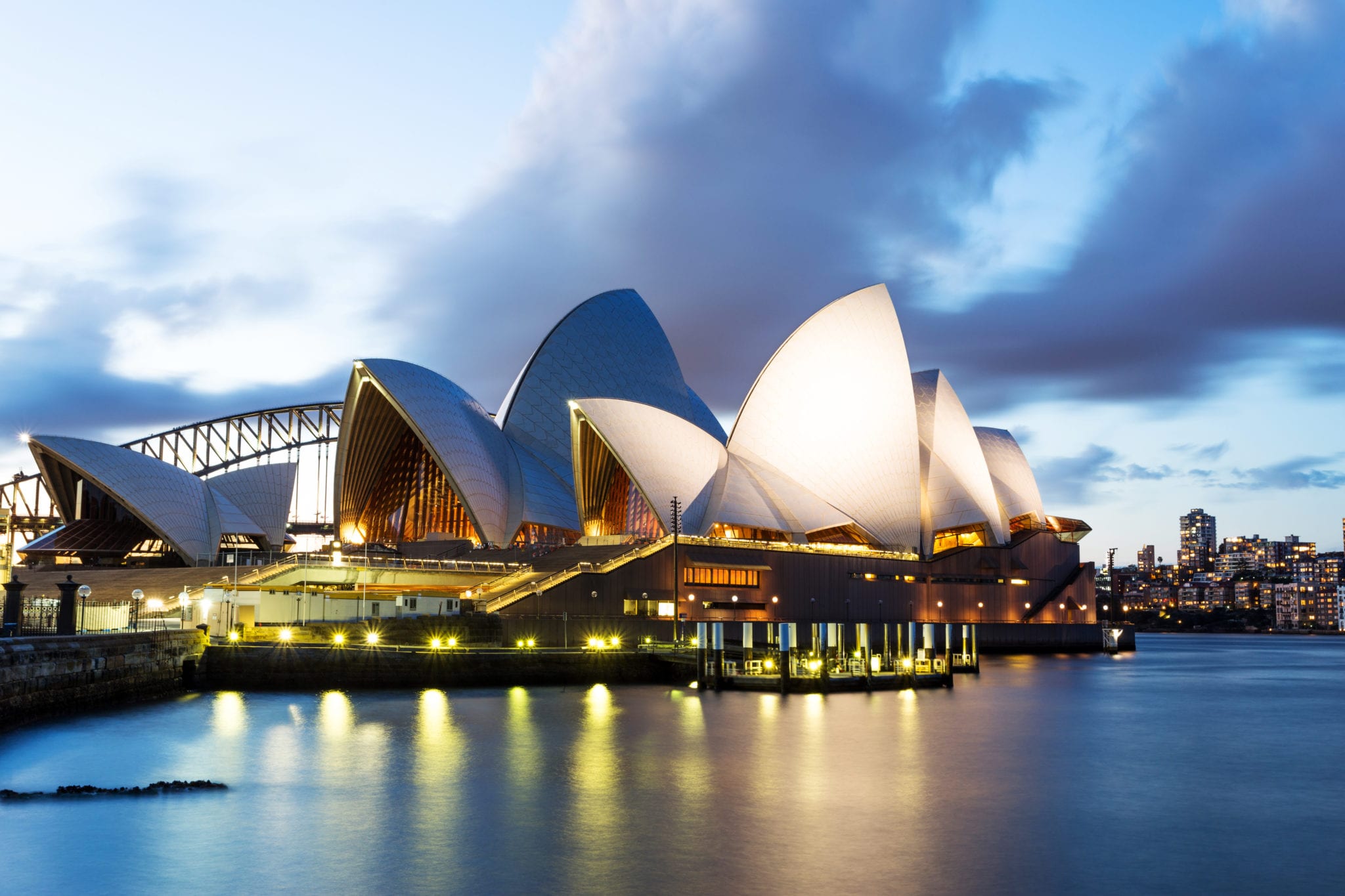 The company will ship over 3,000 units of tinctures to Australia’s medical cannabis market in the spring if all of the permits line up, the company said in a press release.

“These first international shipments of white label cannabis products mark a major milestone for Valens,” CEO Tyler Robson said in a statement. “We believe Australia’s strong underlying demand for cannabis products, together with the continued adoption of medical cannabis laws and relaxation of CBD laws, will drive sustained growth in the Australian market.”

Valens predicts the Australian government will deschedule low-dose CBD in 2020, and the company wants to position itself to take advantage of the potential legislation shift.

“Valens intends to continue to expand its footprint in Australia as well as other key international markets as global legal markets opens up,” Robson said.

With 25,000 medical cannabis patients’ prescriptions approved by the Australian Department of Health — a nine-fold increase since 2018, according to Valens — there’s still plenty of reason to build company ties to Australia even if CBD remains illegal.

The company’s first white label shipment expands Valens’ ties within Australia and positions it as a market leader, the company said.