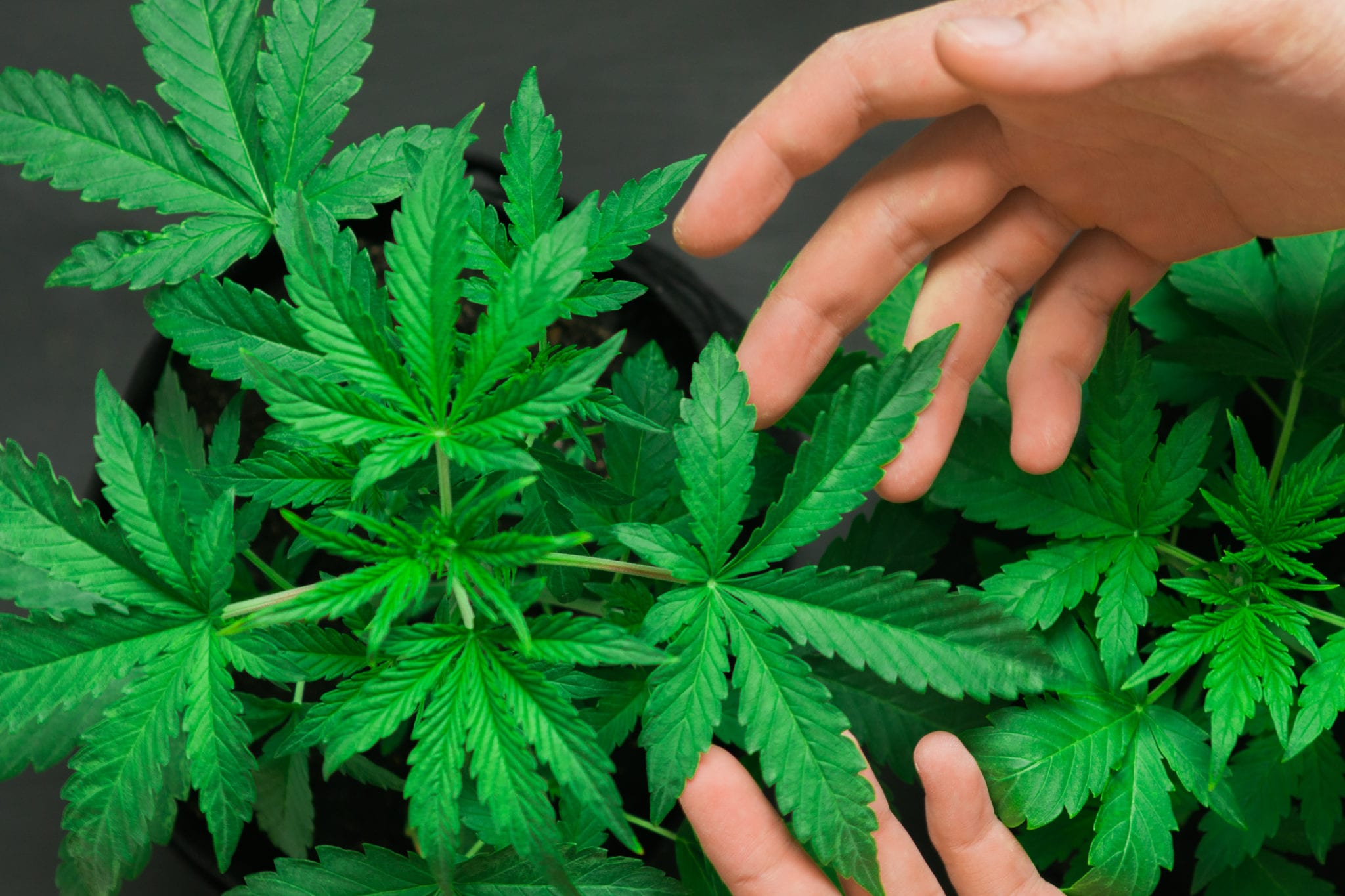 Australia’s capital city Canberra made history this week by becoming the first part of the country to legalize cannabis for personal use.

Lawmakers in the Australian Capital Territory voted on the landmark bill Wednesday that legalized possession of 50 grams of dried marijuana for adults 18 years or older and cultivation of two cannabis plants for personal use, or a maximum of four per household.

The new laws will take effect on Jan. 31 and make the Australian Capital Territory (ACT) the first of Australia’s six states and two main territories to legalize cannabis for adult use. The population of the territory is slightly higher than 420,000, with most residing in the capital Canberra.

But the cannabis reforms will come with restrictions. The laws do not permit the commercial sale of marijuana, and growers cannot supply their pot to anyone else nor grow in community gardens. Adults will be prohibited from consuming cannabis in public or around children and must store it out of their reach.

On top of those limitations, marijuana possession and cultivation will remain a federal offence. This will create a similar situation in Australia seen in the U.S., where 11 states have legalized recreational cannabis despite the drug remaining a banned substance at the federal level.

The ACT has become the first Australian jurisdiction to legalise the possession, use and cultivation of small amounts of cannabis https://t.co/KIIMuD9e5d

The ACT attorney general, Gordon Ramsay, told the territory’s legislative assembly it was time to treat drug addiction as a health issue rather than an issue of “right and wrong.”

But shadow attorney general Jeremy Hanson said his opposition party would not support the bill because it was badly drafted and would lead to a number of “perverse outcomes.”

He said it would encourage marijuana use, which would lead to higher rates of drug-induced psychosis and drugged-driving. As well, because the new law conflicts commonwealth law it could lead to confusion for police.

“This puts not only individuals at a greater level of risk but our police will be out there on the beat working in this unclear legal framework,” Hanson said.

But Ramsay mentioned the legislation attempts to provide a clear legal defence to an adult who possesses small amounts of cannabis in the ACT.

And Michael Pettersson, a Labour politician who introduced the bill, told Sky News he would be “amazed” if a prosecutor would seek charges against pot users in the territory.

“There won’t be a territory offence and they’ll have a complete defence to the commonwealth charge,” he said.

“I don’t think it’s particularly likely the commonwealth government will try to fight this,” Pettersson added in a Guardian interview.

Possession of small amounts of cannabis has been decriminalized throughout the country, and medical marijuana has been legal and available to Australian patients with a doctor’s note since 2017.

Meanwhile, voters in neighbouring New Zealand will get to decide through a referendum whether to legalize recreational marijuana next year.

Pettersson said he sees the merits in eventually adding a legal pot market in the ACT, in order to stamp out organized crime and the black market for the drug.

But he added that wouldn’t be realistic until the commonwealth also legalized recreational cannabis.

“This would not be possible under current federal law, and has never been the purpose of this bill,” he said. “This bill is simply about legalizing cannabis for personal use.”

But other analysts were cautious about Australia’s marijuana market while ACT’s new laws remain at odds with federal laws. And others said Australian pot stocks were “too small to even register,” and large Canadian pot companies are safer bets as they can maneuver into international markets.

Ontario-based extraction company MediPharm Labs (TSX:LABS) has been awarded a manufacturing licence in Melbourne. And the firm secured permits to import medical cannabis oil into Australia which it began doing in June. 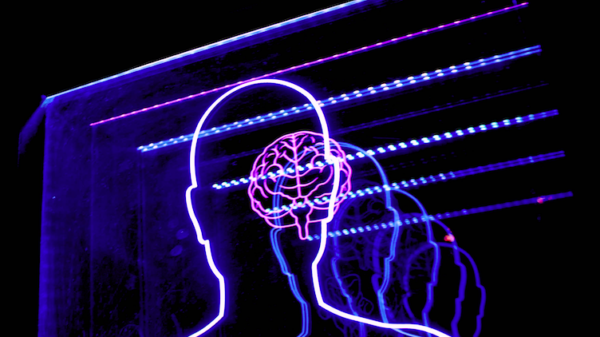 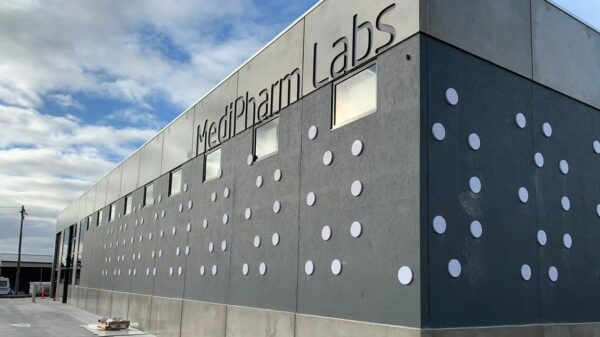 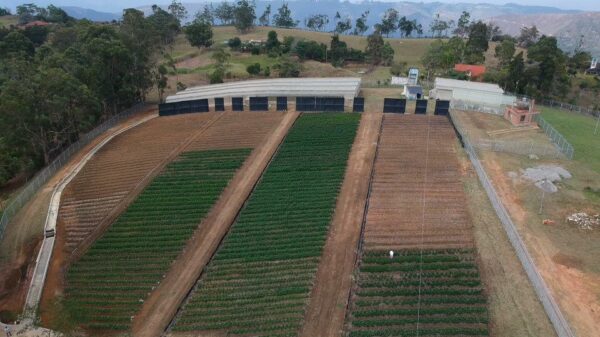