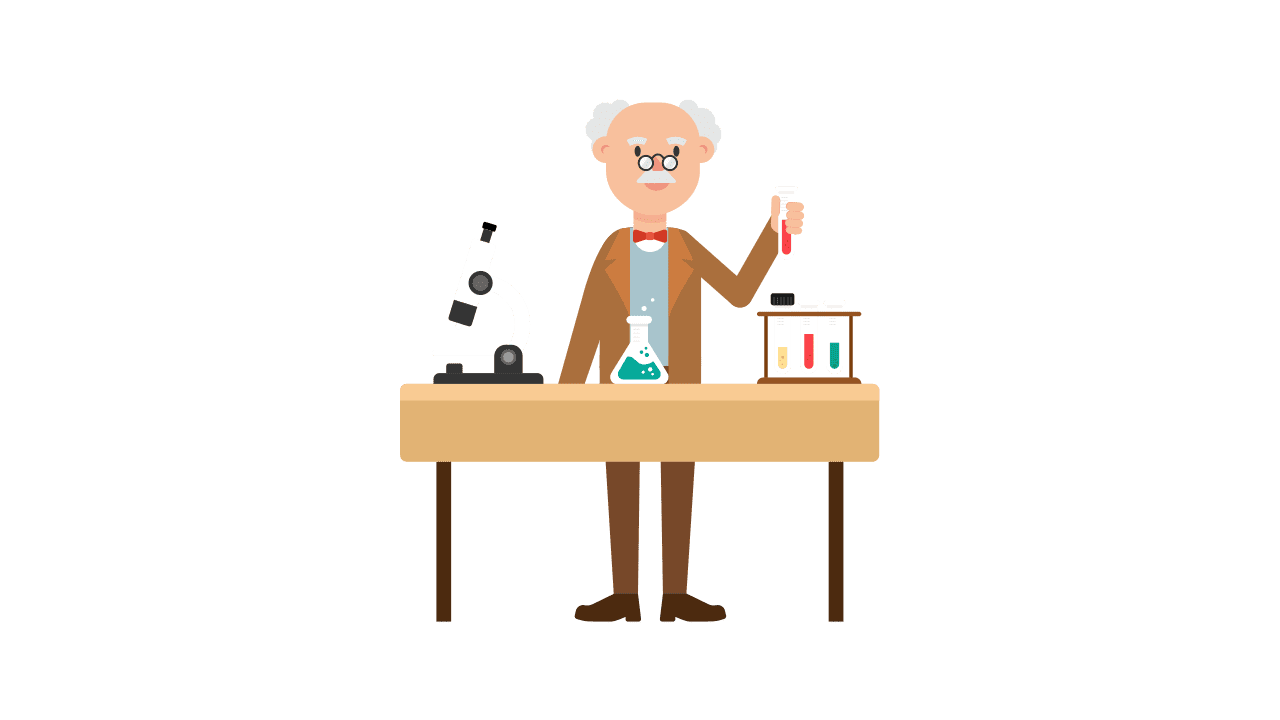 According to Health Canada, membership of its 10-person science advisory committee on health products containing cannabis meets its standards for diversity and inclusion.

The all-white group is made up of six professors, three researchers and one patient advocate. While the advisors are not lacking in academic qualification, their mandate to provide guidance on regulating an industry that most of them don’t have experience in, nor do they ethnically reflect, could be cause for concern.

But the federal regulator that assembled the volunteer committee says it avoided potential conflicts of interest as well as considered diversity in the selection process.

“Aligned with Health Canada’s Policy on External Advisory Bodies, the department considered demographic representation, such as ethnicity, gender, geographic location and language profiles, as part of its selection process,” the agency tells Mugglehead in an email.

Final membership was decided by a selection committee based on the nominee’s level of education, experience in cannabis, health product or drug research, experience in healthcare and other expertise relevant to its mandate.

For the selection process, a external conflict of interest advisor was enlisted.

“Assessing potential conflicts of interest was another critical part of the selection process to ensure advice provided by the committee would remain objective in nature and that any decisions made by its members would not be influenced by a party who would financially benefit,” Health Canada says. “Therefore, preference was given to nominees who do not currently have, and have not had for the past two years, direct or indirect affiliations and interests with cannabis or health products industries, including financial, intellectual or other relevant interests.”

However, in its advisory committee policy, Health Canada says depending on the mandate it may include people with “first-hand business knowledge as, for example, a product developer, manufacturer or commercial user.”

In the case of regulating health products containing weed, which in large part involves setting the trajectory of an already humming CBD market, one might assume at least some deep industry knowledge would be crucial to creating comprehensive policy.

Demographic representation was also considered in the selection process, the regulator explains.

“Health Canada is committed to strengthening diversity and inclusion policies, and continues to develop ongoing initiatives which includes addressing any potential issues pertaining to fair and non-biased appointment practices,” it says.

Many organizations and committees could benefit from diverse perspectives, says CannDelta CEO Sherry Boodram, but in terms of this particular scenario it’s difficult to know whether or not the pool of applicants reflected diversity to begin with.

“Could it be that there was a low number of ethnically diverse applicants — possibly due to overall racially systemic issues?” asks the former Health Canada compliance officer, adding that inclusion standards are a great start but can’t be easily solved by one-dimensional criteria.

It’s possible the pool of applicants was limited, but if our federal institutions strongly recognized the value of diverse representation, could they not do more to facilitate it?

For now, the committee’s membership is set out for the next year.

“However, Health Canada is working with the committee co-chairs to ensure that any advice from the committee is informed by the lived experience of Canadians who use cannabis for relevant therapeutic purposes, as well as the medical community,” the agency says.