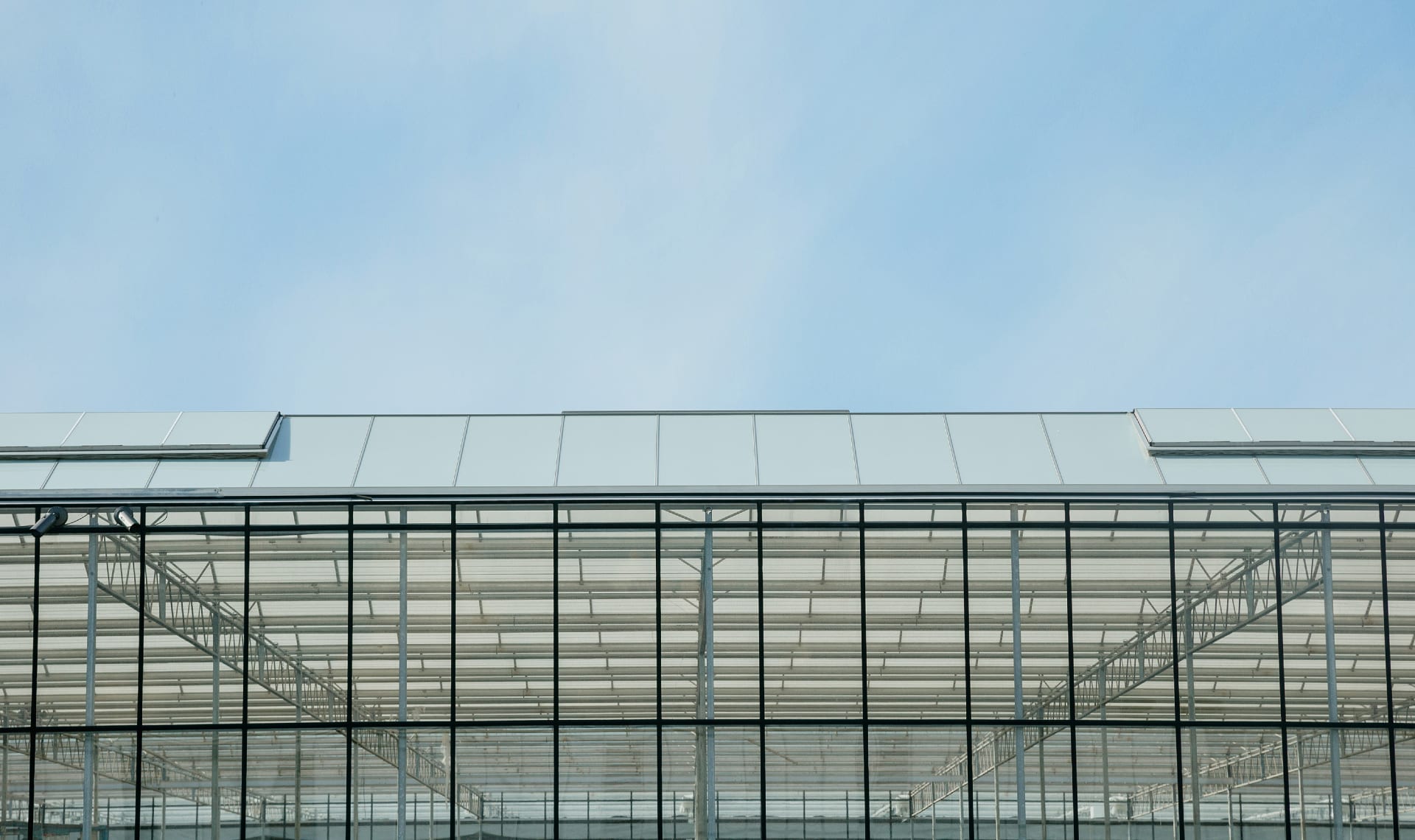 Needless to say, existing regulations and the authorities enforcing them were not objects of affection at last week’s industry-led review session of the Cannabis Act.

Last Wednesday, the Canadian Chamber of Commerce kicked off a review series of Canada’s weed rules, spearheaded by its National Cannabis Working Group. The first of these virtual roundtable discussions focused on Health Canada’s service standards, as well as licensing and regulatory burdens faced by operators.

The mood of the panel over some forty-five minutes showed a good degree of frustration around regulatory burdens placed on pot, from provincial excise tax stamps to restrictions on pretty packaging. On the other hand, there was also a dose of pragmatism related to how much the group aims to accomplish with these meetings, as well as a healthy amount of forward-thinking to future sessions.

One of the first concerns was raised by Andrew Hale, CEO of Langley, B.C.-based Adastra Labs, on the lack of a standard set of procedures for testing labs. Right now, individual lab licensees each develop their own testing procedures. It’s not an issue for things like pesticides but, “You can poke the graphs that show 25 per cent swings in potency for label claims,” according to Hale.

Therapureoil’s chief scientist Daniel Malka, who also works as a naturopathic doctor, agreed with Hale from a medical cannabis perspective.

“Making terpene profiles disappear from websites from one day to the next is not a good thing. It’s not a good thing towards Health Canada, towards us, as suppliers, or towards patients,” he said, pointing to the pitfalls of faulty test results.

There was plenty of conversation on the broad difficulties of dealing with all levels of government, and the regulatory frameworks that each level enforces, down to the municipal level.

At the federal level, emails to Health Canada can end up in generic inboxes, leading to issues being dealt with by whomever happened to be working on a certain day, noted Kym Purchase, national director of government relations at Aurora.

It gets worse when administrative issues compound procedural ones. Purchase mentioned the process of having to re-submit Notice of New Cannabis Product forms — which are required to launch a novel weed product to market — for trivial items like the removal of “artificial flavours” from an ingredient list. These small irritants add up to a situation where she says one could spend “sixty to ninety days in trying to get an NCCP for a product that’s never even been on the market.”

The granularity and variety of regulatory frameworks also translates to producers being confused about the process for first-round inspections, to the timeline for email responses from Health Canada, said Dario Jeginovic, senior consultant at CannDelta.

“There’s a lot of hearsay about what’s going to make your licensing a little bit faster. Is a micro faster than a standard? Is an outdoor faster than an indoor?” he asked. “This is all just kind of anecdotal evidence from the from the industry. But if we can get a little bit more of a clear understanding of that from the regulators, that would really help inform people and plan out their businesses more safely.”

Hardeep Shoker — chief product officer at Elevated Signals, which sells inventory tracking software to producers like Pure Sunfarms and Rubicon Organics — noted many problems for new entrants arise from expectations related to a lack of education from Health Canada.

“A lot of the onus is really put on the producer in order to work with a consultant to figure out what is kind of like the hearsay of what should be expected of them when they’re going to have the first audit — or they’re going to submit their two batches, or their sales amendment or cultivation licence,” Shoker said.

‘Talking about promotions is related to public health’

Others talked about how for many consumers, the process of buying cannabis feels much more like a business transaction than for other products, given that every brand looks the same. Karine Cousineau, director of government relations and sustainability at The Green Organic Dutchman, spoke on how promotional regulations impact consumer choice.

“From a federal government point of view, they also have to realize that these promotional regulation are having unintended consequences, which is basically because we can’t speak to our consumers it’s pushing the way that quality is defined: People now see quality as being higher THC,” she said. We need to be able to speak to our consumers about everything that the product has to offer, from terpenes, to entourage effect to everything around it.”

“Talking about promotions is related to public health, because right now we’re basically pushing people to maybe stronger product that they normally would be buying if they had more information,” she continued.

With others echoing the idea that most consumers go into stores simply looking for the highest THC levels, it was noted that the group should push for retail education on a marketing level, opposed to the simpler approach of amending packaging restrictions.

Organigram’s VP of public affairs Cameron Bishop was much more blunt, saying the government has to do a better job when it comes to cannabis literacy.

“What you get out of Health Canada is basically scare tactics and stupidity that shows, you know, don’t drive high,” he said. “MAAD Canada and drug-free kids and all this stuff, it’s basically refer madness repackaged as something else. They need to take a step back and see how their regulatory environment is precluding that conversation.”

The next roundtable is scheduled for November 25th and will focus on retail, economic development and environmental sustainability.